A manhunt is underway in New York City for a suspected thief who police said caused a mom and son to tumble down a flight of stairs during an attempted robbery in a Manhattan subway over the weekend.

REP. ZELDIN: DEMS ‘NEED TO DO MORE TO SPEAK OUT’ AGAINST ANTI-SEMITISM

The NYPD released a video Sunday of the suspect. He was seen in the video exiting the turnstile at the station wearing a gray T-shirt, black pants, and a white bandana.

The incident occurred as the mom and son were walking up the staircase of the Canal Street Q train station around 10:45 a.m. Saturday, authorities said. The alleged thief attempted to grab the son’s backpack, which sent the pair tumbling backward.

One witness told the New York Post that the son was “screaming for help” and the mother’s head was bleeding profusely.

Htwe moved to New York from Burma in 2018 for her son’s education, the paper reported.

West Virginia fire crews battled a massive blaze that may … 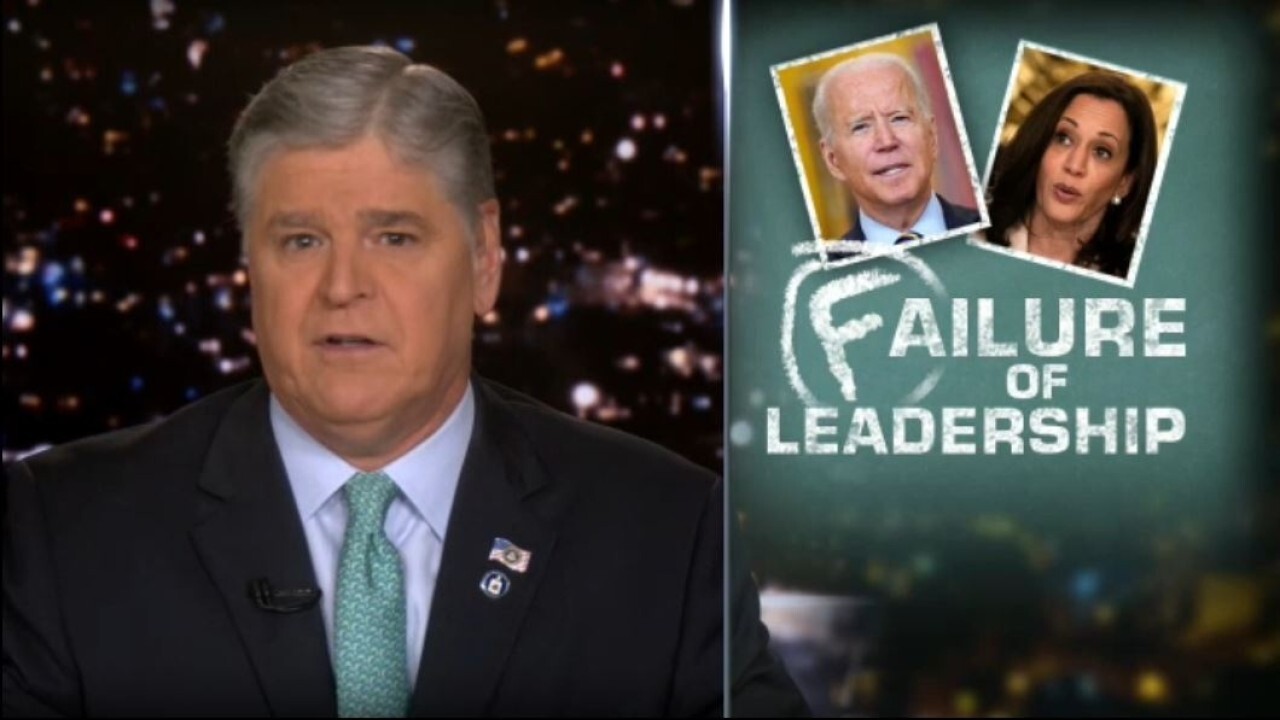 As President Joe Biden closes out his first six months …