Gov. Kathy Hochul demanded a plum job as a US ambassador or undersecretary of commerce in exchange for being replaced as Andrew Cuomo’s 2022 running mate — before he was forced to resign as governor over sexual harassment allegations, sources told The Post on Thursday.

Top Cuomo aide Melissa DeRosa reached out to the White House in January to try score then-Lt. Gov. Hochul a diplomatic posting to her ancestral homeland of Ireland or to Canada, sources said.

The U.S. Embassy to Canada is located in Ottawa, which is less than a six-hour drive from Hochul’s hometown of Buffalo.

New York Gov. Kathy Hochul speaks to reporters after a ceremonial swearing-in ceremony at the state Capitol on Aug. 24, 2021, in Albany, N.Y.
(AP)

But officials in President Biden “laughed us out of the room” when Cuomo’s people asked that she be nominated, one source said.

The White House made a counter-offer of “an undersecretary role” for Hochul and she agreed to work in the Commerce Department, the source said.

But the discussions came to an abrupt end in late February when Cuomo was engulfed by the spiraling sexual harassment scandal that forced him to quit in disgrace less than seven months later, midway through his third term.

The effort to find a new job for Hochul — first reported by the Washington Post — was part of Cuomo’s plan to dump her in favor of a minority candidate on his planned 2022 re-election ticket.

On Tuesday, The Post exclusively reported that Cuomo’s aides phoned Hochul in January and told her she was being forced out because he wanted a running mate from downstate with ties to the minority community.

Hochul confirmed that report on Wednesday, saying, “It’s an open secret that we are not close.”

NY GOV. HOCHUL SAYS VACCINES ARE ‘FROM GOD,’ SEND OUT HER OWN APOSTLES TO PUSH JABS

A source close to Cuomo said Thursday that his aides “were talking about a number of African-American women of substance that we were looking to add to the administration and diversify the ticket.”

“But we didn’t get to the point where we were making calls,” the source added.

In late January, James released a report that revealed Cuomo’s administration had publicly undercounted the number of nursing home residents killed by the coronavirus amid controversy over a state mandate that forced elder-care facilities to accept “medically stable” COVID-19 patients discharged from hospitals.

James also released the devastating, Aug. 3 report that found Cuomo, 63, sexually harassed 11 women, nine of them current or former state workers and most in their 20s or 30s — leading him to announce his resignation a week later.

Hochul announced her plans to seek a full term as governor next year on Aug. 12, 11 days before Cuomo actually left office.

This article first appeared in the New York Post. 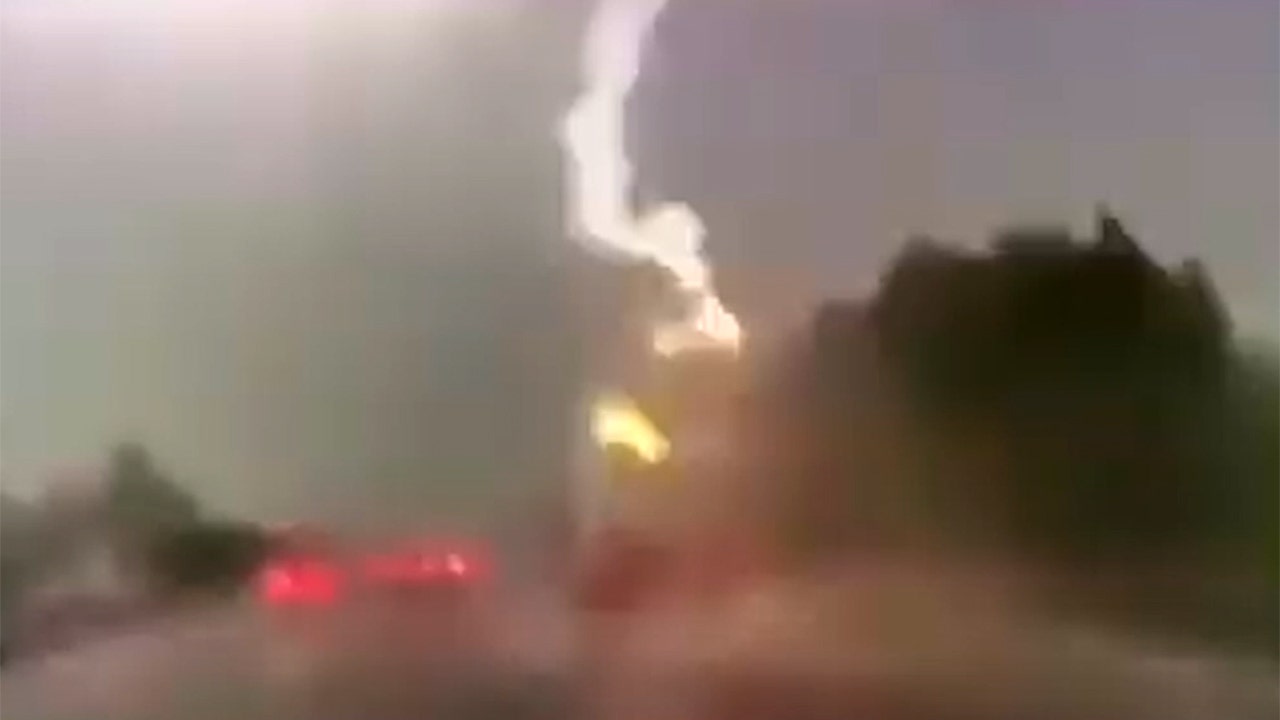 A truck driver in China had the shock of his … 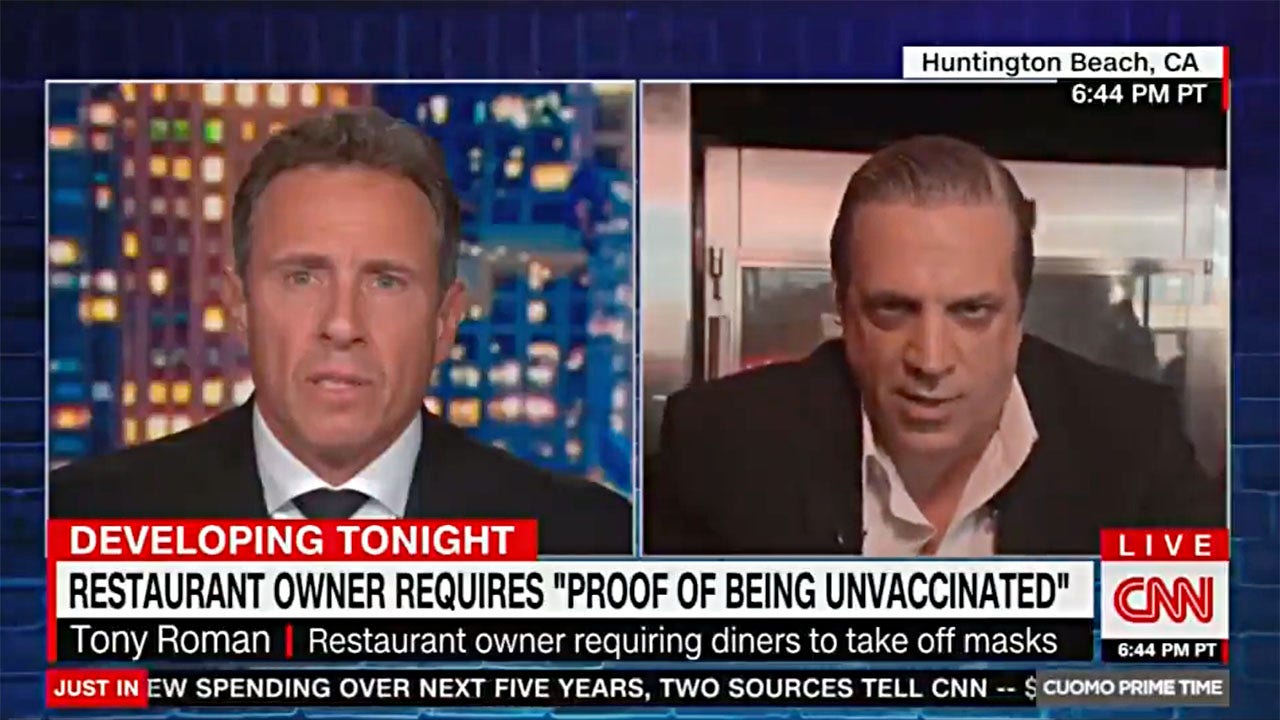