Police in Arizona released a trove of thousands of emails that sheds light on the complex investigation into “doomsday cult mom” Lori Vallow Daybell and her husband, who are both accused of murdering her two children and a pair of ex-spouses.

Vallow, 47, and her fifth husband, Chad Daybell, face charges in the deaths of her children, 7-year-old Joshua “JJ” Vallow and 16-year-old Tylee Ryan, and his former wife, Tammy Daybell. Remains of the children were found on Daybell’s Idaho property in June 2020.

They were reported missing in January 2019 and Vallow was arrested in January 2020 for alleged child dissertation before the remains were discovered.

An image shows Joshua “JJ” Vallow sitting on a couch. The photo was released with thousands of emails by authorities and is the last known image of him before he dissappeared.
(Chandler Police Department)

Among the 2,500 emails released by the Chandler Police Department were the last known photos of Joshua Vallow stored on his mother’s iCloud account. One image shows him sitting on a couch dressed in red pajamas on Sept. 22, 2019 while another dated Sept. 14, 2019 shows him sitting on an amusement park ride in Rexburg, Idaho.

Other images show ammunition at an Idaho gun shop.

In addition to the deaths of her children, Vallow also faces a felony conspiracy to commit a murder charge in Arizona in connection to the July 2019 death of her fourth husband, Charles Vallow. He was fatally shot by Vallow’s brother, Alex Cox, in Chandler, Ariz.

Cox claimed the shooting was self-defense and was never prosecuted.

Lori Vallow and her husband, Chad Daybell, are facing murder charges in the deaths of Vallow’s two children, whose remains were found in June 2020 on Daybell’s Idaho property.
(The Associated Press)

He died in December 2019 of natural causes, though his death has been looked on with suspicion. Both Vallow and Daybell have pleaded not guilty to the charges against them.

Among the revelations from the emails are that detectives learned that Vallow booked a flight from Idaho to the Phoenix-Mesa Gateway airport for October 8, 2019. The next day, Cox attempted to shoot Tammy Daybell, prosecutors said. She was married to Chad Daybell, a doomsday fiction author, at the time.

Vallow booked a flight from Idaho to Arizona the day before her brother allegedly shot at Tammy Daybell.
(Chandler Police Department)

She died a few days later and Vallow booked a return flight to Idaho the next day, authorities said. Vallow and Daybell were married a few weeks later.

By November 2019, Rexburg police performed a welfare check for Joshua Vallow at the request of his grandparents, who had not spoken with him in several months. Lori lied about his whereabouts, authorities said.

When Rexburg police tried to serve a search warrant the next day, the Daybells were gone and went to Hawaii without her children, police said.

Chad Daybell is expected to stand trial later this year. Criminal proceedings against Vallow are on hold after she was deemed unfit to stand trial in May. 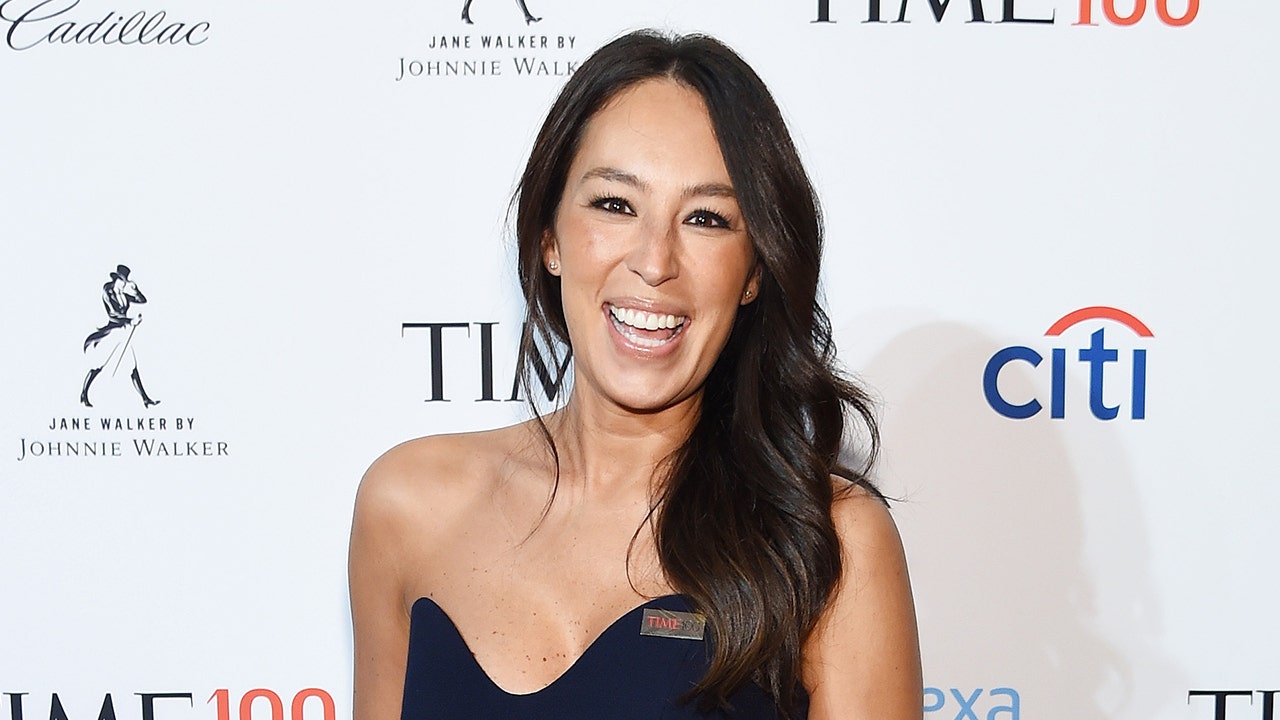 Joanna Gaines is getting a little help in the kitchen.  … 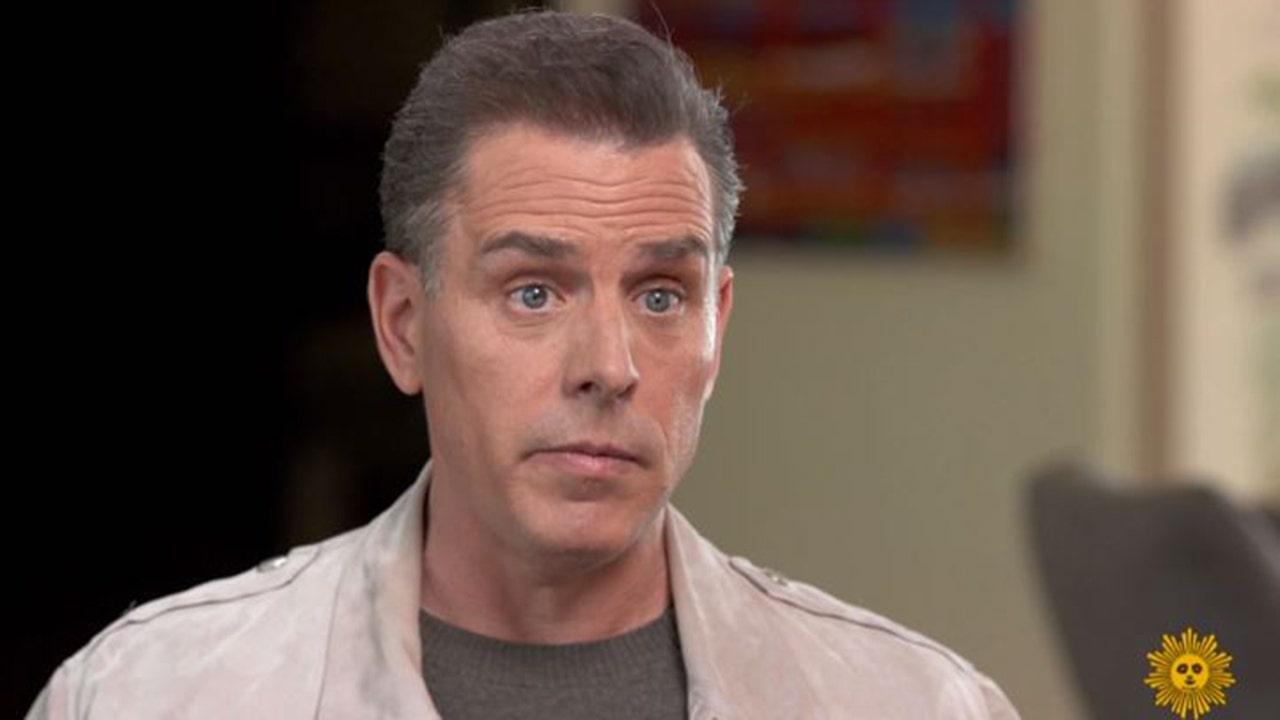 Hunter Biden is set to appear as a guest speaker …