Leylah Fernandez and Emma Raducanu will battle in the U.S. Open final on Saturday.

Raducanu, 18 of Britain, is ranked 150th and participating in just her second major tournament. She is the first qualifier in the sport’s professional era to reach a Grand Slam final. The Open era began in 1968.

She started playing tennis at 5 years old and modeled her game after Simona Halep and Li Na. She competed in Wimbledon earlier this year and made it to the fourth round before he retired over a health issue.

Fernandez, 19 of Canada, came into the tournament ranked 73rd and had never been past the third round in any of the six majors she’s been in. She defeated four seeded players on her way to the U.S. Open final, including defending champion Naomi Osaka.

In 2019, she was participating in junior events. She won the French Open girl’s singles final to became the first Canadian female winner of a major tournament since Eugenie Bouchard did it at Wimbledon in 2012, according to TSN.

Fernandez won her first WTA Tour title at the Monterrey Open in March.

Saturday’s final will be the first all-teen women’s singles final since the 1999 U.S. Open between Serena Williams and Martina Hingis. At that time, the two players were set to embark on very successful tennis careers. Perhaps, Fernandez and Raducanu will do the same thing. 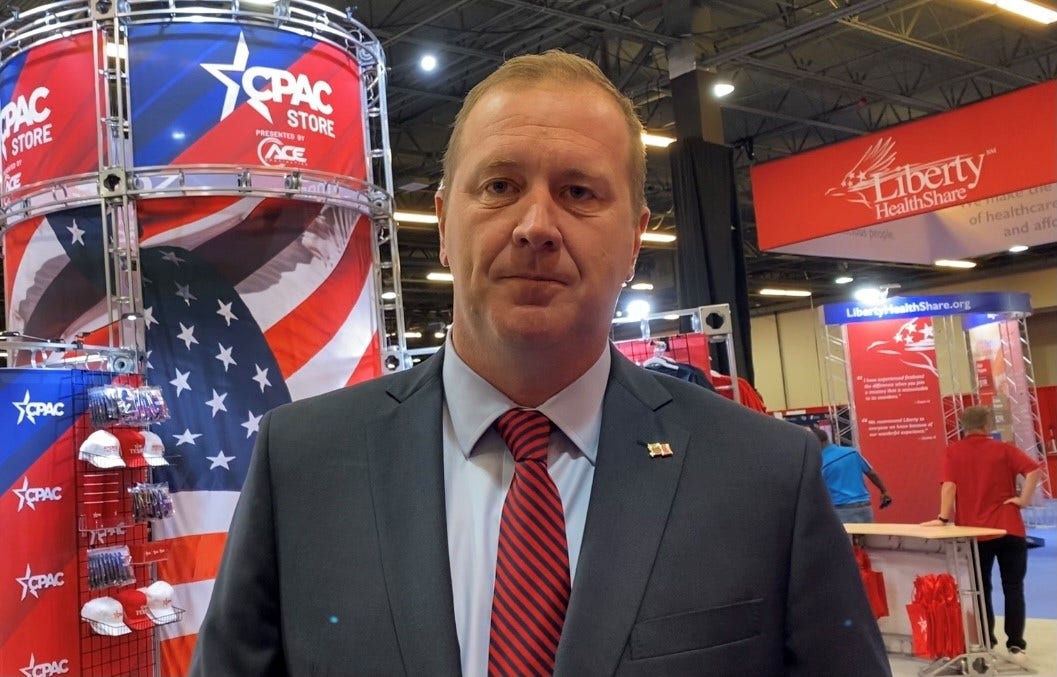 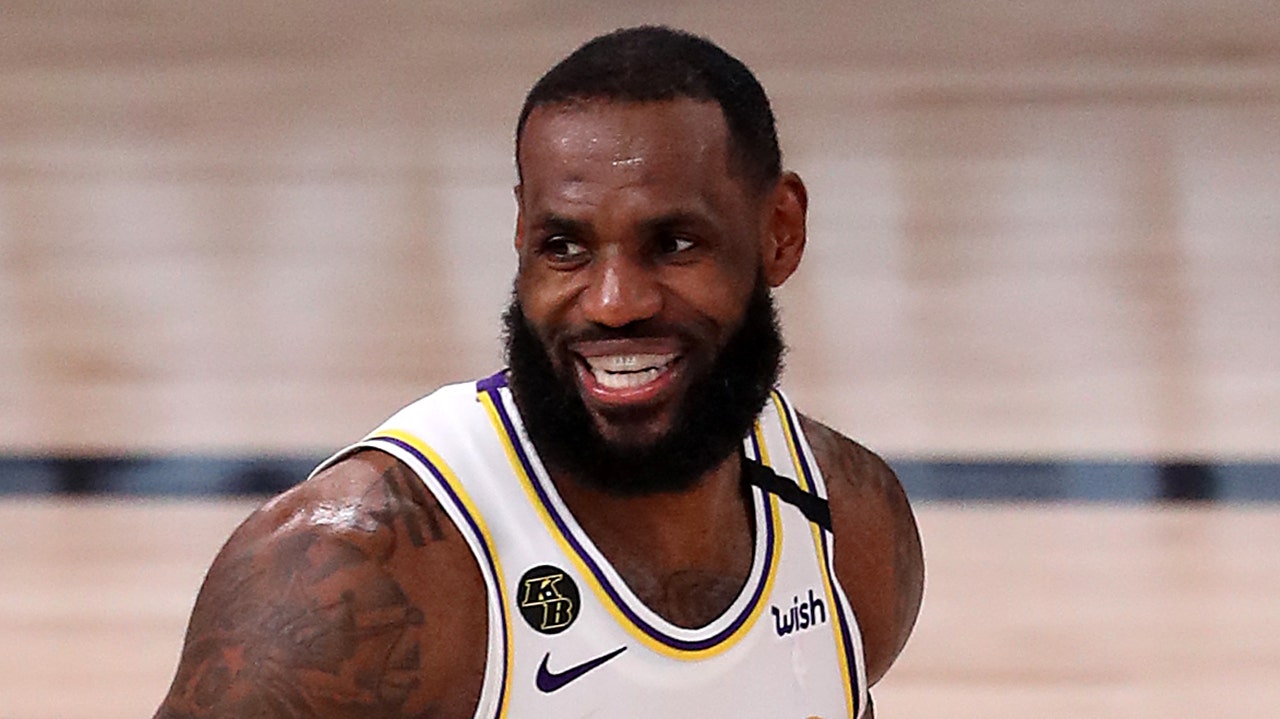 LeBron James has set his sights on Hollywood for his …