Fox News contributor Lara Trump sat down with “Fox & Friends” Thursday, and called out President Biden for asking Trump appointees to resign from various advisory boards for the military academies. Trump accused Biden of attempting to shift the news cycle away from policy “disasters.”

LARA TRUMP: This is a clear way to distract from the disasters that have ensued since Joe Biden took office. We still have an open southern border. We obviously had a horrific exit from Afghanistan. 13 American service members dead, Americans that are stuck over there still. I guess we are just moving on? Joe Biden was on vacation over the weekend. He doesn’t need to be worried about that. So, clearly, they want to change the news cycle. Maybe this is an easy way, to do that. But it is a shame to see. It shouldn’t happen. This is the way the Trump people are treated. We are used to this kind of treatment and not surprised to see it.

WATCH THE FULL INTERVIEW BELOW 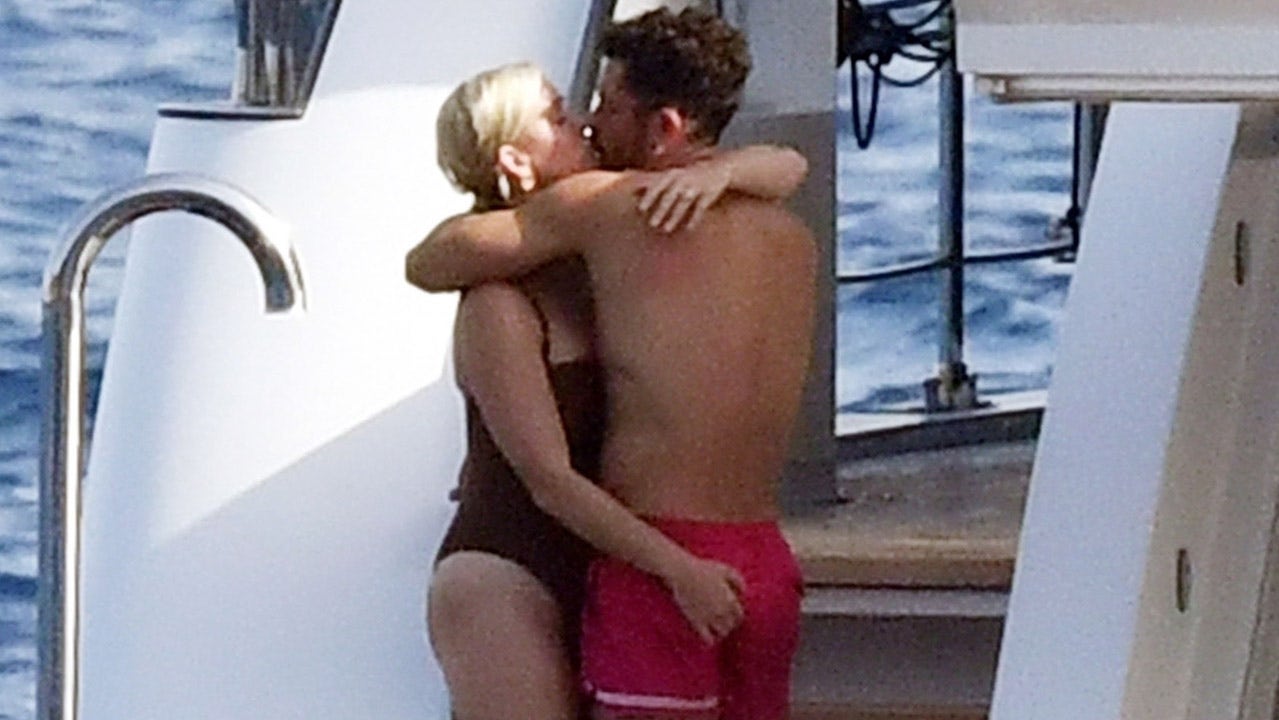 Katy Perry can’t keep her hands off her man. The … 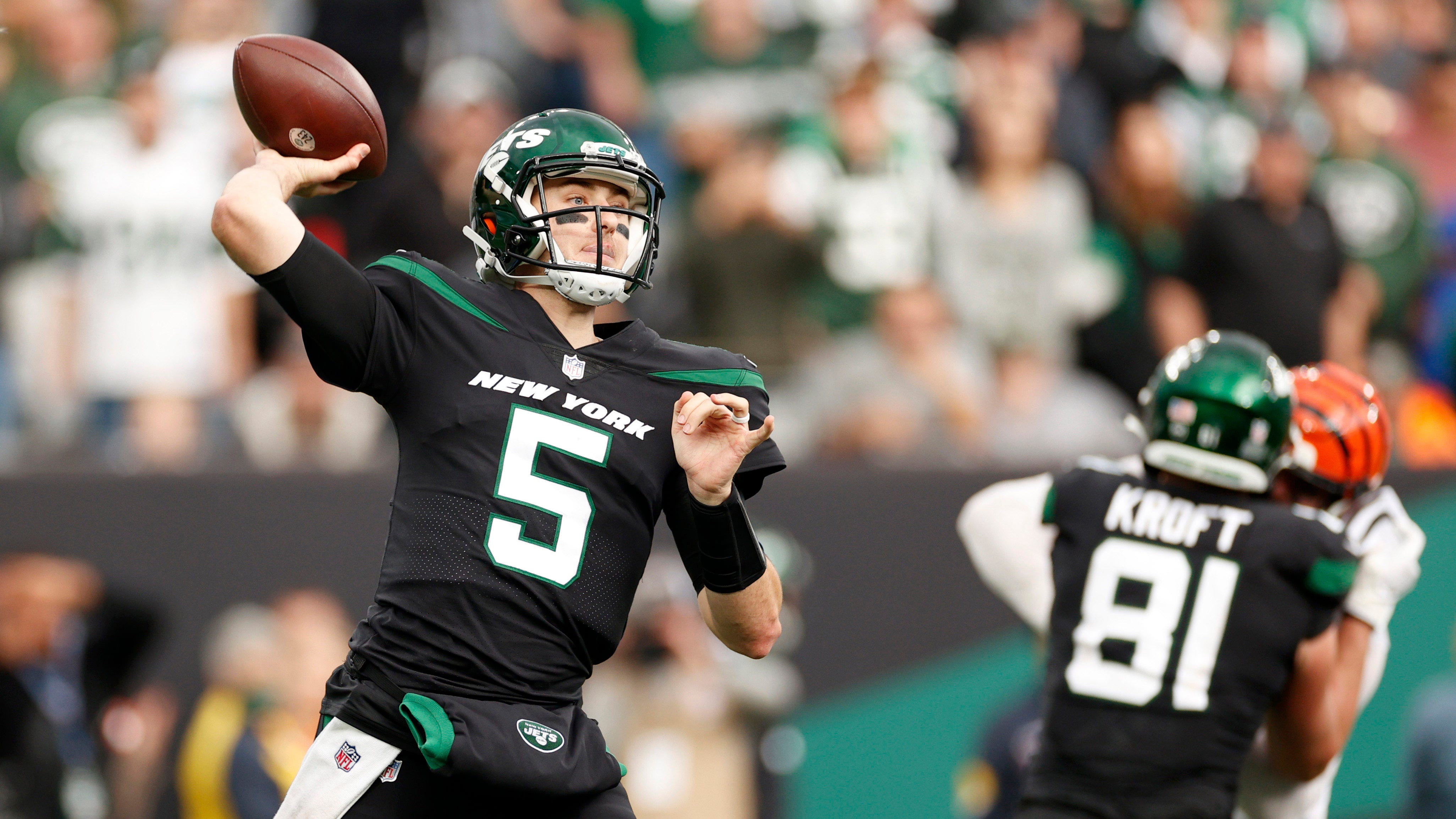