Tech companies have amassed nearly absolute power, Lara Logan said in the final episode of “Lara Logan Has No Agenda” on Fox Nation.

Dave Rubin, host of “The Rubin Report,” shared Logan’s sentiment – highlighting that Big Tech companies have gained control of our communication, and can decide which messages get sent.

“If your main way to get to the world is through big tech, meaning YouTube, Facebook, Twitter, you’re screwed if you’re going to do anything remotely true,” Rubin said. “They can literally decide what levers to pull and push, whether you can get your message out.”

Rubin argued that the Founding Fathers had “the right idea” when guaranteeing speech, free from government intervention, in the First Amendment — but they could have never imagined the high-tech world we live in today.

“The Founders had the right idea, they really did, that the government should not come for your speech,” he said. “That’s the essence of the First Amendment… But it would have been beyond their human imagination in the 1700s to imagine that there could be a superstructure that exists above the government that solely exists to organize information, and that we would all be more reliant on that.”

Logan noted that the tech-dominated world we live in today is just the beginning, and a push to build smart cities could theoretically make life easier, but at the cost of our last shred of privacy. This, she argued, was another development the founding fathers could have never foreseen.

“Those in favor argue we need to rethink the way we design, build, and operate cities in the future, and collaborate across high-tech industries to generate solutions,” she said. “We hear a lot about what it can bring, not much about the price.”

But if society could rewind 25 years and stop the march of big tech in its tracks, would we?

“If we did have that time machine and we could all go back 25 years and suddenly there was this thing called Facebook out there, I’m pretty sure most of us would not sign up for it now, knowing what we know,” he said. “So what does that tell you about the road we’re on right now?

Logan warned about the dangers of Big Tech, government surveillance, smart cities and more on Fox Nation’s “Lara Logan Has No Agenda.” 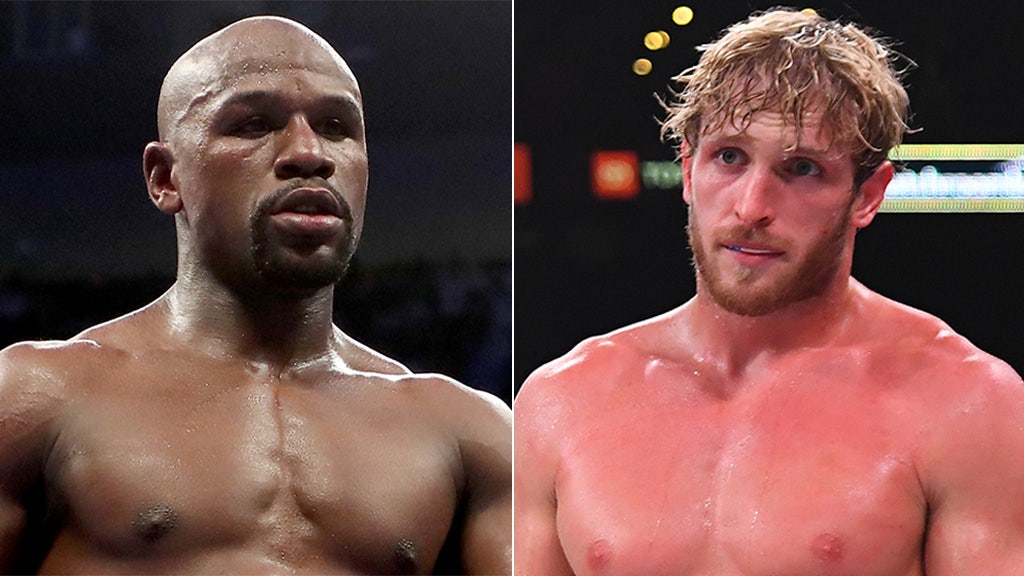 Logan Paul is about to enter the biggest boxing match … 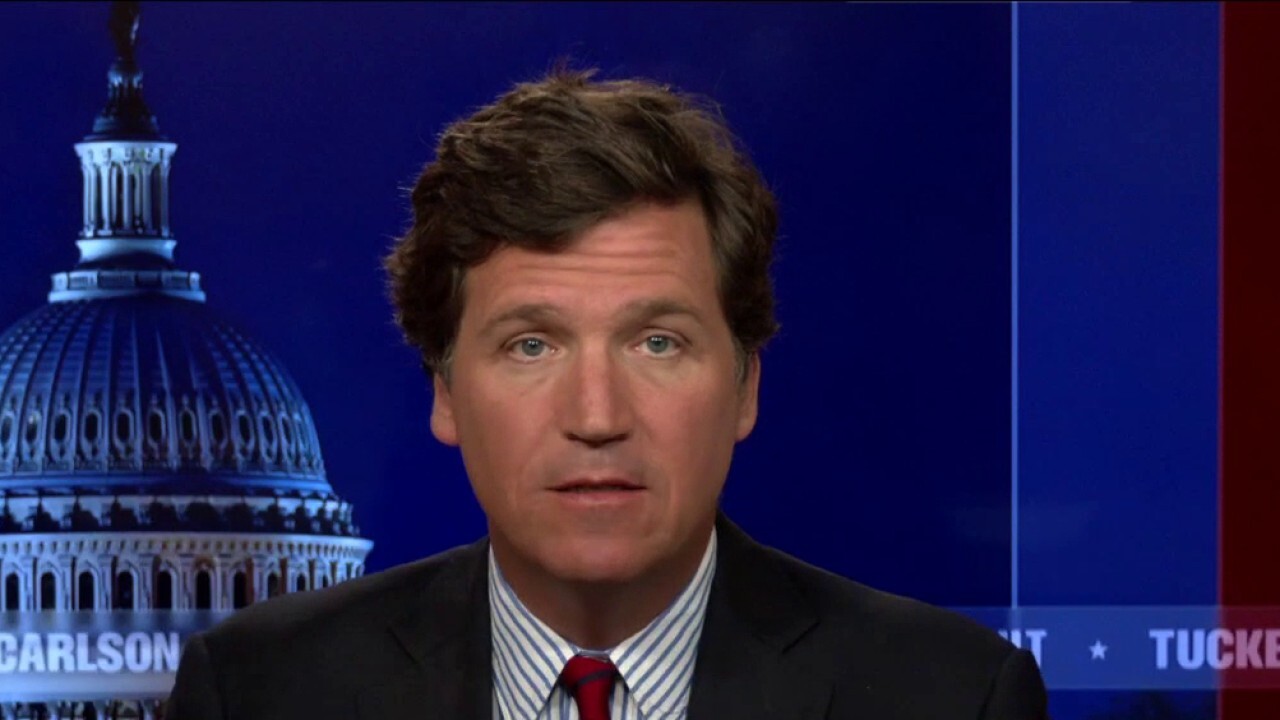 NEWYou can now listen to Fox News articles! So you …