The comedy sketch show released its first promo for the Oct. 9 episode on Thursday, and in it, the reality star laughs off any possibility about being nervous about the gig.

“So Kim are you worried about doing sketch comedy?” Strong asks the SKIMS founder, to which she replies, “Why? I don’t have to write sketches do I?” When she’s told “no,” the KKW Beauty founder then asks if she has to “memorize lines?” “No, there are cue cards,” Halsey replies.

“Everyone else won’t look as good as me will they?” Kardashian also asks, to which Strong says, “No, absolutely not.”

“This is so easy,” Kardashian then says with a chuckle.

Also in the promo, Strong jokes about the possibility of the trio becoming a girl group.

“Oh my gosh this crazy thought just occurred to me in this exact moment right now. Should we start our own girl group? she asks.

“We already said no when you pitched that backstage,” Kardashian quips.

“Ok you could hear me. I wasn’t sure because security had me in a headlock,” Strong adds.

Kardashian’s “SNL” hosting debut was first announced in September, leading some fans, and even stars, scratching their heads. Former “Will & Grace” actress Debra Messing made headlines for a tweet about Kardashian’s upcoming appearance. “Why Kim Kardashian? I mean, I know she is a cultural icon, but SNL has hosts, generally, who are performers who are there to promote a film, TV show, or album launch,” she wrote. “Am I missing something?”

Kim Kardashian is reportedly getting help from ex Kanye West ahead of her ‘SNL’ debut.
(Charles Sykes/Invision/AP, File)

Messing isn’t far off in that Kardashian’s lack of a current project makes her stand out among the other three who were announced to host “SNL” Season 47. NBC also announced Owen Wilson, Rami Malek, and Jason Sudeikis will appear on the current season, all of whom have new movies and/or shows to promote.

Wilson and musical guest Kacey Musgraves starred in the Season 47 premiere episode last week and the opener reportedly struggled in the ratings. According to newly released Nielsen data, the Oct. 2 premiere episode pulled in 4.9 million total viewers in comparison to the Season 46 premiere (in 2020) that attracted over 8.2 million viewers.

A Texas man opened fire at a youth soccer tournament … 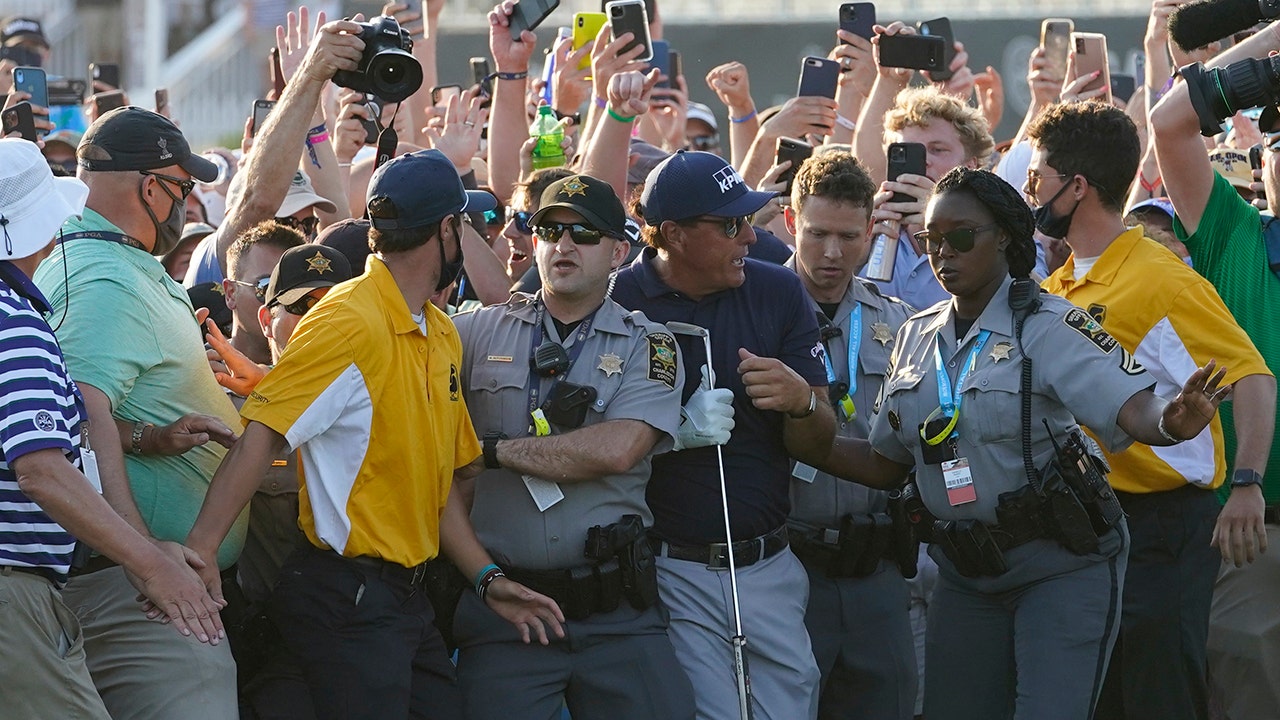 Brooks Koepka had already lost the golf tournament. Now, he …