The young royal will celebrate the milestone on Thursday and his parents, Kate Middleton and Prince William, marked the occasion in their traditional manner: By sharing a brand new photo of their son.

In the photo, George beams while wearing a blue and orange striped collared shirt and blue shorts. He appeared to be sitting on the hood of a car for the shot.

“Turning eight(!) tomorrow,” read the photo’s caption alongside a pair of celebratory emojis.

The caption also revealed that like many of the photos of the royal children the Duke and Duchess of Cambridge have shared recently, the pic was snapped by none other than Middleton herself.

Many fans of the royal family took to the comments to wish the young prince well, as well as to reminisce on when he came into the world.

“I remember when he was born!!! My sister and I were so excited!!!” a follower wrote. “I can’t believe he’s that old already?! Maybe he’ll have one more baby sister? We can only hope!!!”

“Aw he is so big and I love his huge smile for his mummy,” wrote a third. “Happy birthday sweet Prince George! I wish you all the best, a fun day surrounded by your loved ones and a wonderful year!! We all love you.”

Added a third: “Happy Birthday Prince George! I still remember the day you were born, Can’t believe how big you are now.”

George will someday become king of the United Kingdom after his father William and grandfather Prince Charles.

It reportedly wasn’t long ago that George was told he’d someday fill the position.

According to royal biographer Robert Lacey, George was told “around” his seventh birthday that he’d one day wear the crown. 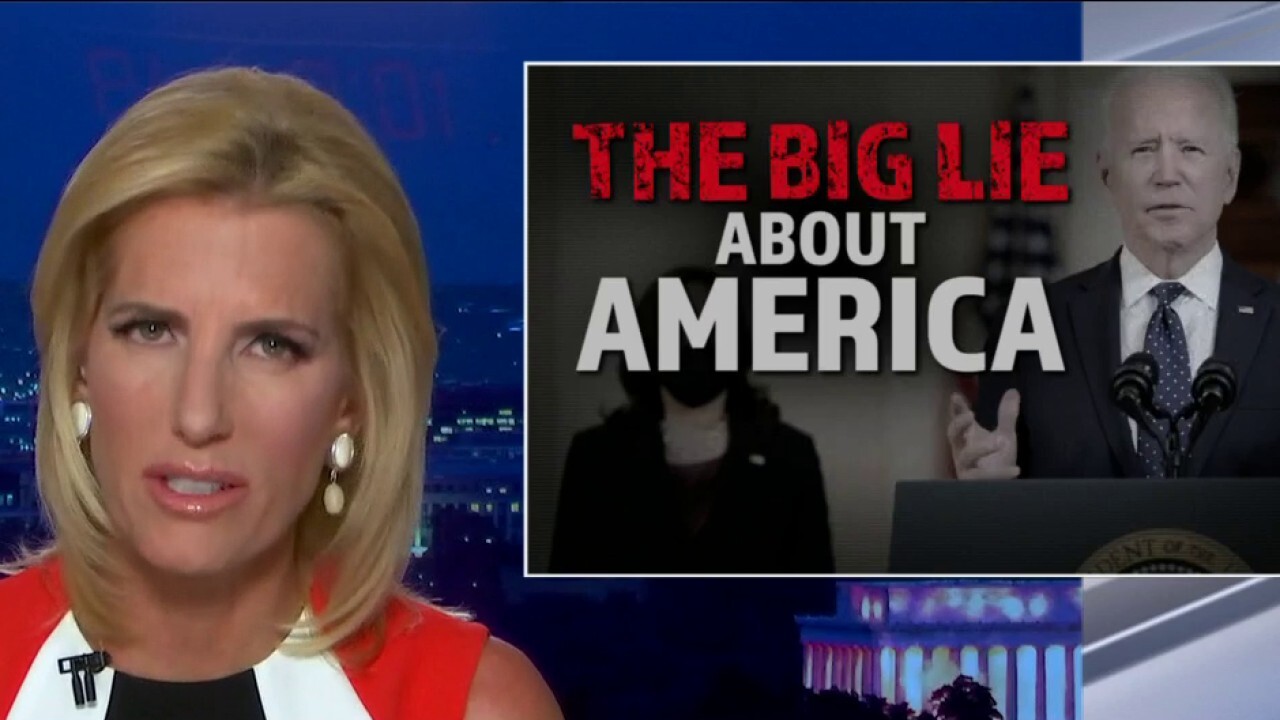