“She pledged bipartisanship, but of course, it was all a lie,” Ingraham said.

The House Speaker rejected Republican Reps. Jim Jordan of Ohio and Jim Banks of Indiana in a statement released by her office Wednesday.

“Because Pelosi wants total control over the proceedings, she vetoed the two most effective Republicans,” said Ingraham.

Ingraham also pointed out that Speaker Pelosi said “no” to “an investigation into COVID origins, but yes to a committee to investigate January 6th.”

House Minority Leader Kevin McCarthy responded to Pelosi’s rejections by pulling out all 5 GOP members from the committee. Wyoming Rep. Liz Cheney is the only Republican appointed to the panel by Pelosi.

During a news conference Wednesday, McCarthy said that the GOP “will run our own investigation.”

Ingraham argued that “Republicans have to keep showing that Democrats have a radical agenda to change this country forever.”

The Fox News host further suggested that the Democratic Party has no interest in bipartisanship. “They’re following Nancy Pelosi and her efforts to poison the well, to accuse Republicans of fascism and otherwise drive their opponents from public life.” 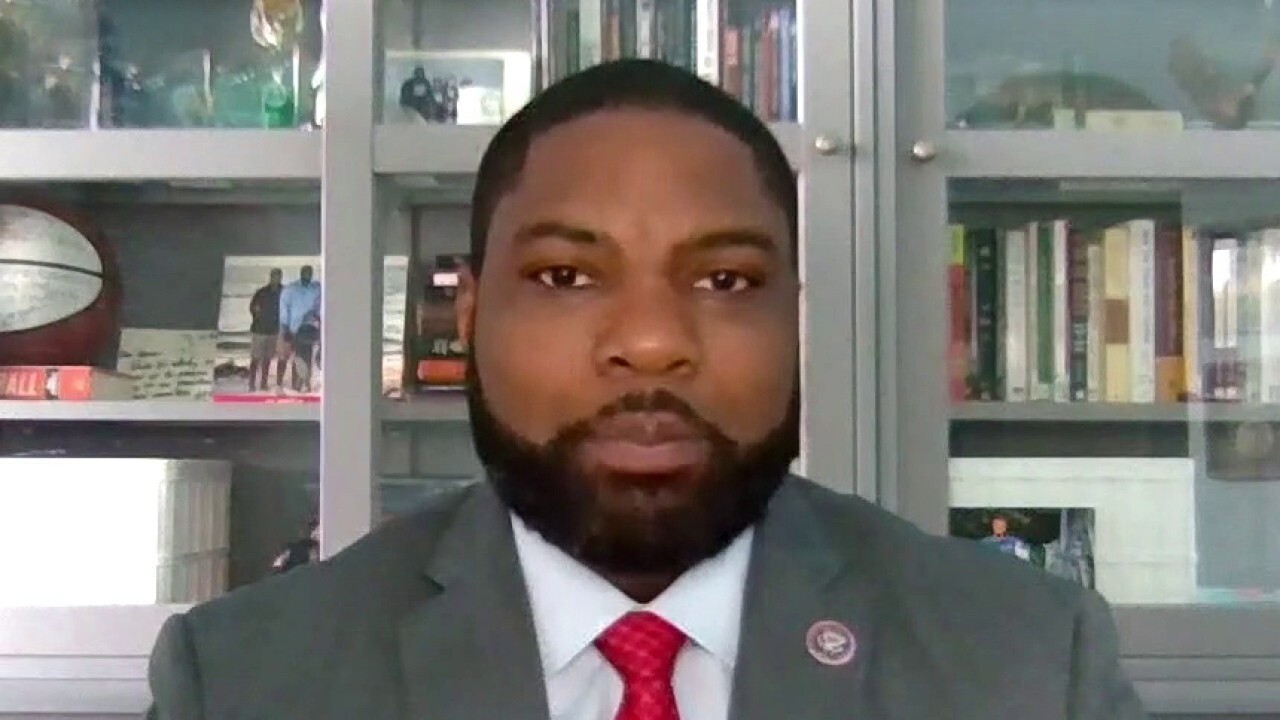 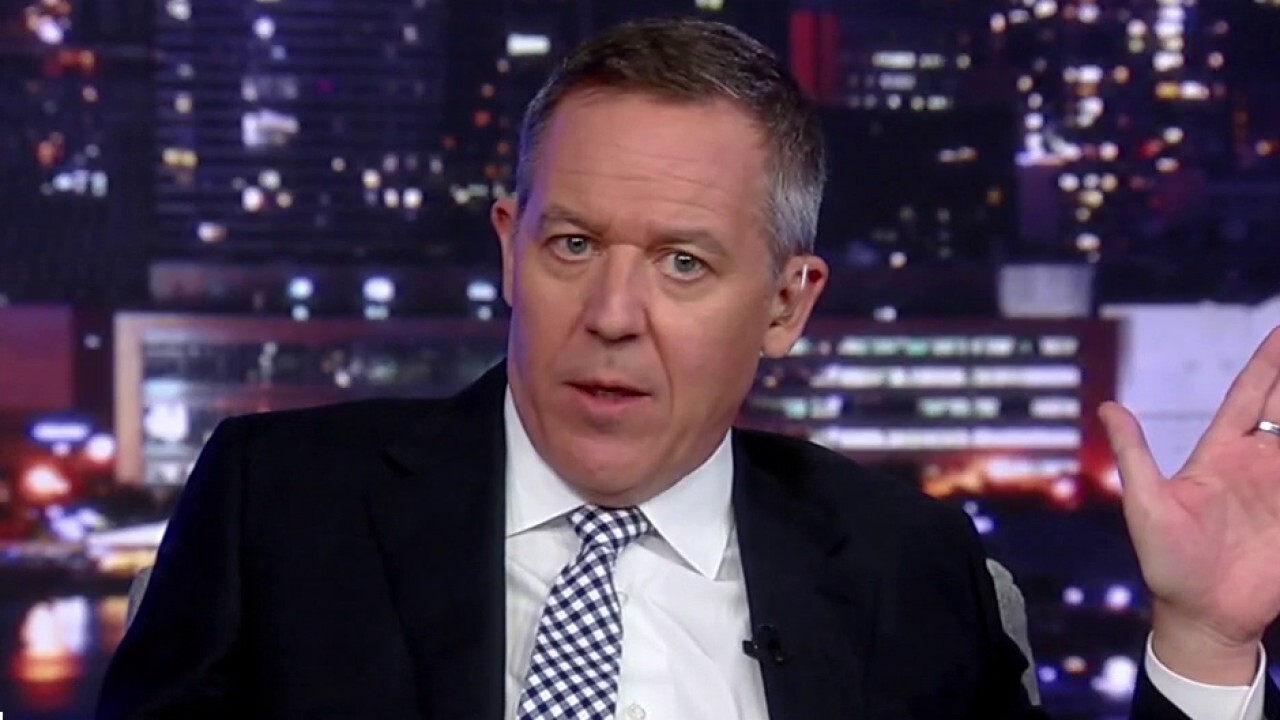 So, you know what I love more than world peace, …