Kevin Harvick was going to get his revenge on Chase Elliott, believing somewhere and somehow, he’d even the score after Elliott cost him a win last month.

When Harvick delivered his payback, it nearly knocked the reigning NASCAR champion out of the playoffs. But karma then flipped on The Roval at Charlotte Motor Speedway: Harvick wrecked himself right out of the playoffs for the earliest elimination of his career when he crashed into the wall as Elliott closed on his bumper.

With the stakes so high and the Cup title on the line over the final four weeks of the season, is it time for NASCAR to intervene?

Rick Hendrick thought so after a heartburn-inducing Sunday at the racetrack located five minutes from race team headquarters.

“I think (NASCAR is) the only ones that can really stop it,” Hendrick said. “I hope they do because the crew chiefs and everybody can do the best they can, but it’s up to the drivers themselves. I’ve been in this situation before. NASCAR can handle it.”

The boss watched for 109 laps as the four Hendrick Motorsports drivers dipped up and down below the playoff elimination cutline. Kyle Larson and Alex Bowman had early electrical issues that could have ruined their races, and when Elliott was nearly sabotaged by a vengeful Harvick, Hendrick had seen enough.

“It looked like Chase could be done and out of the playoffs. It was a lot of heated feelings,” Hendrick said. “Harvick wrecked himself, I guess. I hope it’s over. We don’t want to race that way. We want to just race. That’s not our style.

“If a guy is better than you, he wins. Just do your job. If you get beat, you get beat. It never feels good to push somebody out of the way. A little rubbing or something, that’s OK. But just to wreck somebody? That’s not good.”

n the end, Larson recovered after both the battery and alternator belt were changed in his Chevrolet to win for the seventh time this season and lead Elliott into the third round of the playoffs. Bowman and William Byron were eliminated on a day of mixed results for the Hendrick organization.

It took a white-knuckled finish by Elliott, who deep down knew he had one coming from Harvick as revenge for holding Harvick up and costing him the win at Bristol in the first round of the playoffs. The two argued after the race and Harvick vowed to make it difficult on Elliott the rest of the year.

But he waited until The Roval, a 17-turn hybrid road course/oval in which contact is common and drivers run into one another enough that Harvick could maybe make it look clean. Only no one thought he’d made a mistake around the halfway mark when he turned Elliott into the wall.

Harvick knew exactly what he was doing when he tried to end Elliott’s bid for back-to-back titles.

“You remember Bristol,” Harvick said when asked about his intent.

When Harvick was directly asked if it was deliberate, the driver who has never backed down from a fight said only “sometimes real life teaches you good lessons.” Harvick walked away when asked if the feud with NASCAR’s most popular driver was now over.

The recovery required a measured response from the No. 9 team, which sent Elliott back onto the track with the bumper flapping off the back of his Chevy and instructions to wreck Harvick if he had the chance. Elliott navigated his way back through the field and right onto Harvick’s bumper — perfect position to ruin another day for Harvick.

The two hurtled into the first turn with 10 laps remaining but Harvick inexplicably botched the entry — almost as if he was defensively driving in his rearview mirror — and crashed hard into the wall. His Ford was destroyed and Harvick’s title run brought to a sudden halt.

Harvick had never before been knocked out of the playoffs in the second round since the elimination format began in 2014. He’d made it to the third round in seven consecutive seasons and has raced in the winner-take-all finale five times.

But on the day he made his 750th career start, Harvick finished 33rd and was eliminated along with Christopher Bell, Byron and Bowman.

Elliott didn’t gloat, but his pleasure was obvious.

“As far as Kevin goes, I just want to wish them a merry offseason and a happy Christmas,” Elliott said.

It’s over, at least as far as Elliott is concerned.

“For us, we’re just eyes forward and happy to be moving on,” Elliott said. “That’s the big picture. We’ll keep fighting.”

NASCAR races next at Texas Motor Speedway, the same track where Harvick in 2014 shoved Keselowski into a scrum of Jeff Gordon’s crew to trigger a melee. As the two teams brawled on pit road, Harvick stood back and watched and then won his only Cup title two weeks later.

Larson was in awe Sunday at the recovery made by the No. 9 team and said he watched the incident between Harvick and his teammate on the big screen in the Charlotte infield.

“I saw Kevin get into Chase, get his payback I’m guessing. But, man, Chase’s team did such a good job fighting through that,” Larson said. “I think any other race in the season, you’ll probably give up and just patch it together the best you can, and the driver also is probably going to limp it around and accept that they aren’t going to make the next round.”

But Larson has no idea what Harvick may have in store now that Harvick has nothing to lose, while Elliott still needs to get through Texas, Kansas and Martinsville to race for the title. Unlike his boss, Larson wasn’t sure what the next step is or if NASCAR needed to intervene.

“I haven’t been in that situation yet to have a true opinion,” Larson said. “You never know if Kevin’s going to feel like he still owes him more. That’s between them two. NASCAR, if they feel like they need to step in, I don’t truly have an opinion of it.” 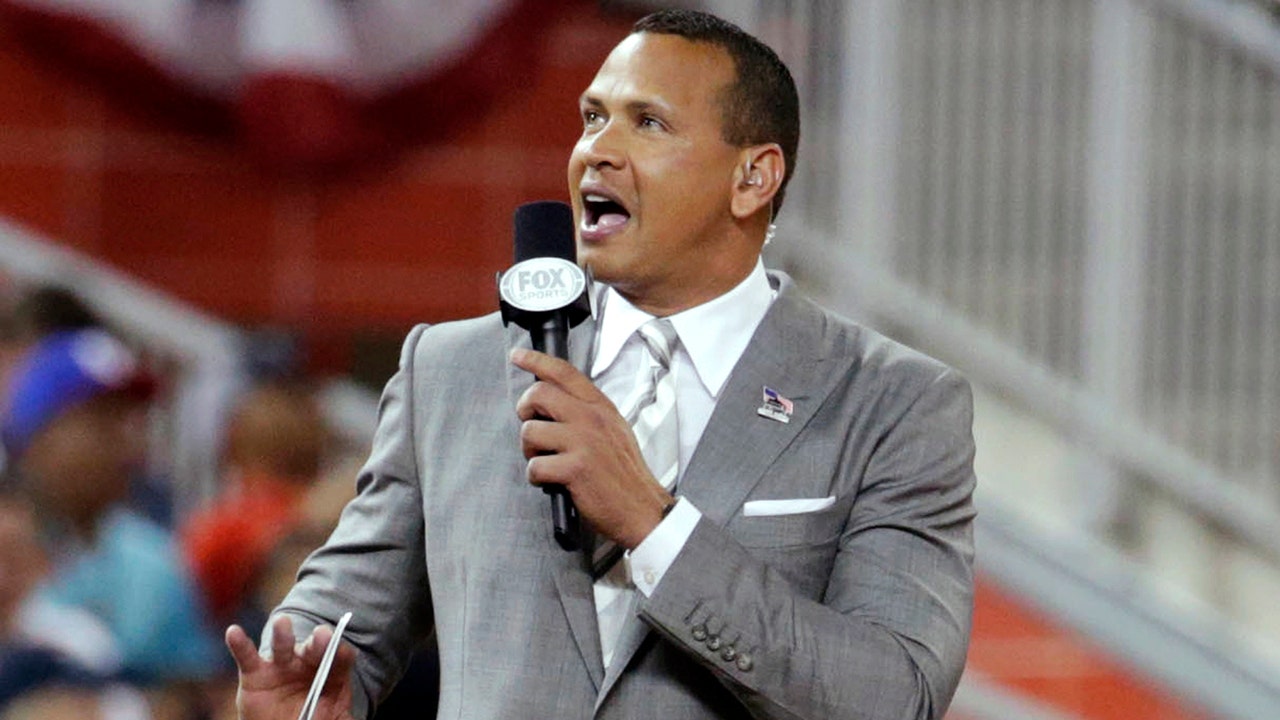 Alex Rodriguez got to hang out with the star of … 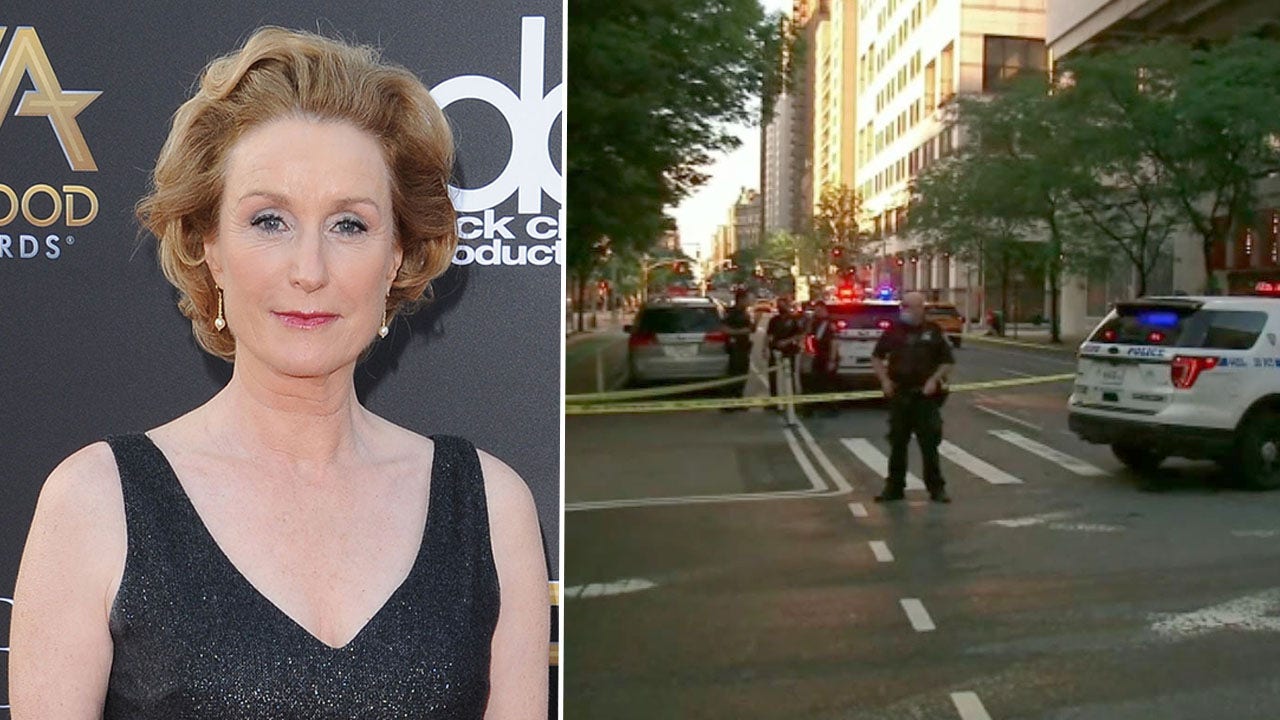