Hannity called out many of the president’s missteps saying, “Joe Biden, let’s see, cheated his way through law school. Caught plagiarizing multiple speeches as a politician. Of course, he coasted on Obama’s coattails as vice president, but you can’t fake your way through being the President of the United States, except the media mob covers for you… Now sadly, we’re all suffering the consequences.”

“It’s Biden who is really Putin’s puppet. Likely compromised due to the $3.5 million that his son, zero experience Hunter, got for his company from the Russian oligarch, former First Lady of Moscow. Imagine if that was a Trump kid. We now know some of that money went to Joe himself.”

The Biden administration has been looking to renegotiate the Iran Nuclear Deal, which Hannity took issue with, claiming that the Iranians are enriching uranium and an “accelerated rate.”

“This is the same Iranian regime that has a stated goal of wiping Israel and the United States off the face of the planet, and the same Iran that chants death to Israel and death to America and burns both our flags. The same regime that just tried to kidnap, right here in our country, a journalist in New York City, but instead of punishing Iran, Joe is appeasing the mullahs in Iran, even lifting sanctions.”

Hannity continued by calling out Biden’s handling of China and refusal to hold the regime “accountable” for COVID-19 and his lack of response to public threats directed toward the United States and Japenese military bases.

“He remains pretty much silent as China is threatening our ally Taiwan and saying ‘oh yeah there’s going to be reunification.’ In other words, we’re taking over. He can’t be bothered to address last week, China, their hostile maneuvers in the South China sea.”

Aside from weak foreign policy, Hannity slammed Biden for presiding over the “highest inflation rate in 20 years.” Many Republicans have sounded the alarm on rising prices on necessities like food and gas.

“So another F for Joe Biden on energy, and we are once again energy-dependent, and Trump made us energy independent for the first time in 75 years, we all benefited.”

Biden has also been scoring low marks on his handling of the border, Hannity said the performance was so bad it deserved not one, but three F’s, “Joe lifted all of Trump’s successful border protections. He ended all of Trump’s policies and those policies were working, and then he tasked one of Washington’s most incompetent politicians with solving the crisis, that would be his vice president, Kamala Harris.”

Hannity questioned if there was something wrong with Biden since he has gone 68 days without an interview with the press and averages about one public event every workday, often disappearing on the weekend.

“Joe Biden is is a cognitive mess. His radical socialist staff, whoever’s in charge, are promoting horrific policies…  His vice president frankly seems clueless also, and his administration is failing on so many fronts… Six months in it’s not going well. 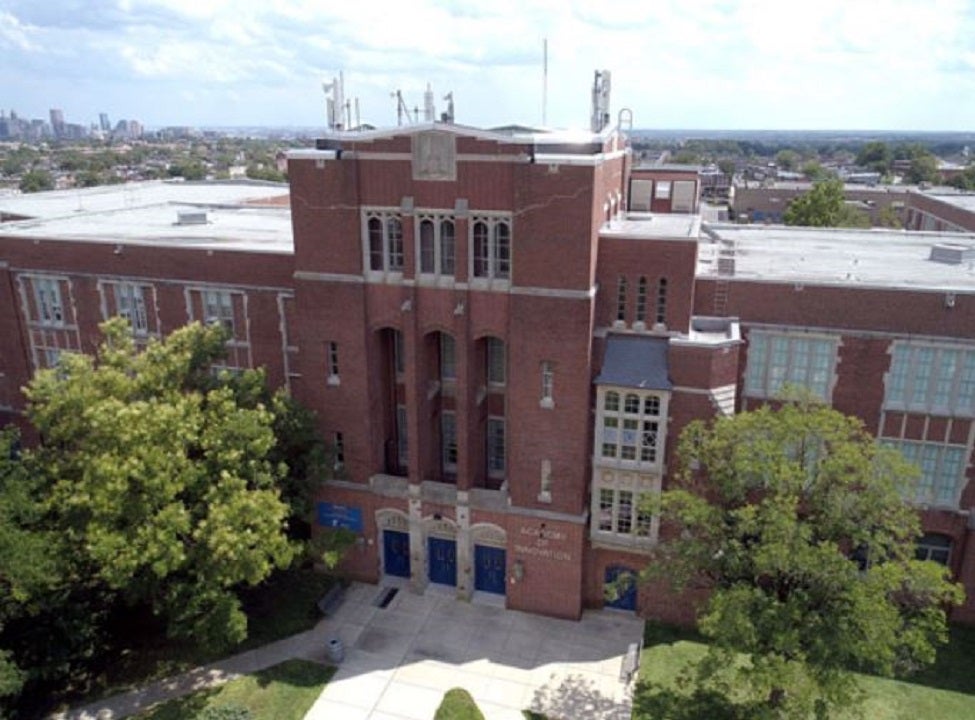 Nearly half, 41%, of all Baltimore high school students enrolled … 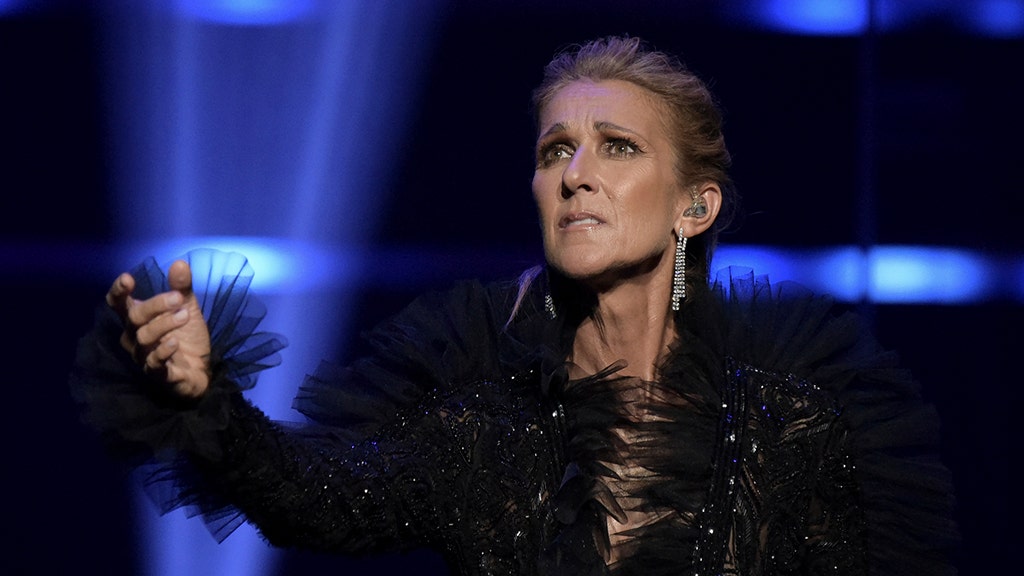