A deputy found 32 suspected Cuban migrants – including two pregnant women – hiding in a “go-fast” boat that was on a trailer being towed by a rental truck Monday morning in the Florida Keys, authorities said.

Sgt. Joel Slough was on patrol around 6 a.m. when he noticed the rental truck traveling under the speed limit on U.S. 1 in Marathon, according to the Monroe County Sheriff’s Office.

During the traffic stop, Slough detected an “overwhelming smell of saltwater and body odor.”

A deputy found 32 migrants hiding in a go-fast boat that was on a trailer being towed by a rental truck during a traffic stop Monday morning in Florida. (Monroe County Sheriff’s Office)

He also noticed that three children in the truck were not restrained by any type of seat belt or child restraint seat, the sheriff’s office said. At least two dozen migrants were found hiding in the forward v-berth area of the boat, including a 17 year old.

The driver of the truck, Reidel Garcia-Espino, 39, of Seffner, Florida., allegedly said they had been fishing, but authorities noted there was no fishing gear on the boat.

Garcia-Espino was arrested and charged with child neglect.

The migrants were turned over to U.S. Customs and Border Protection.

The incident comes as Cuban maritime migration has spiked this year, according to the Miami Herald.

Last week, the Coast Guard reported that its crews stopped more than 800 people during its fiscal year – which runs from October to October. Last year, that number was just 49, the paper reported. 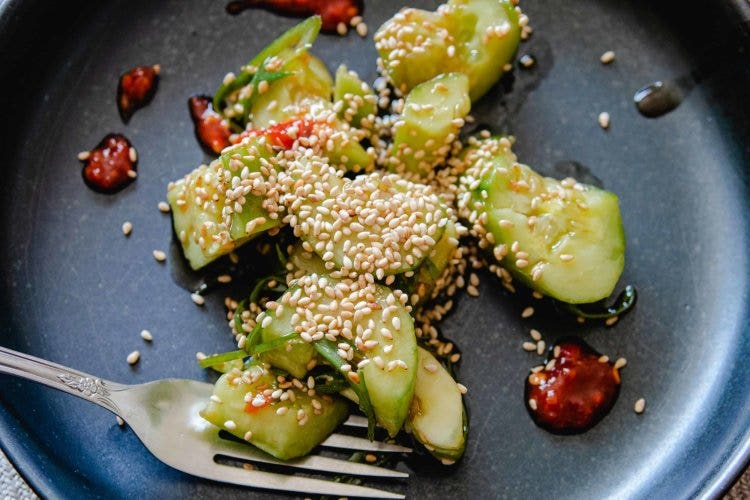 Sliced cucumbers, a splash of white vinegar, and salt is … 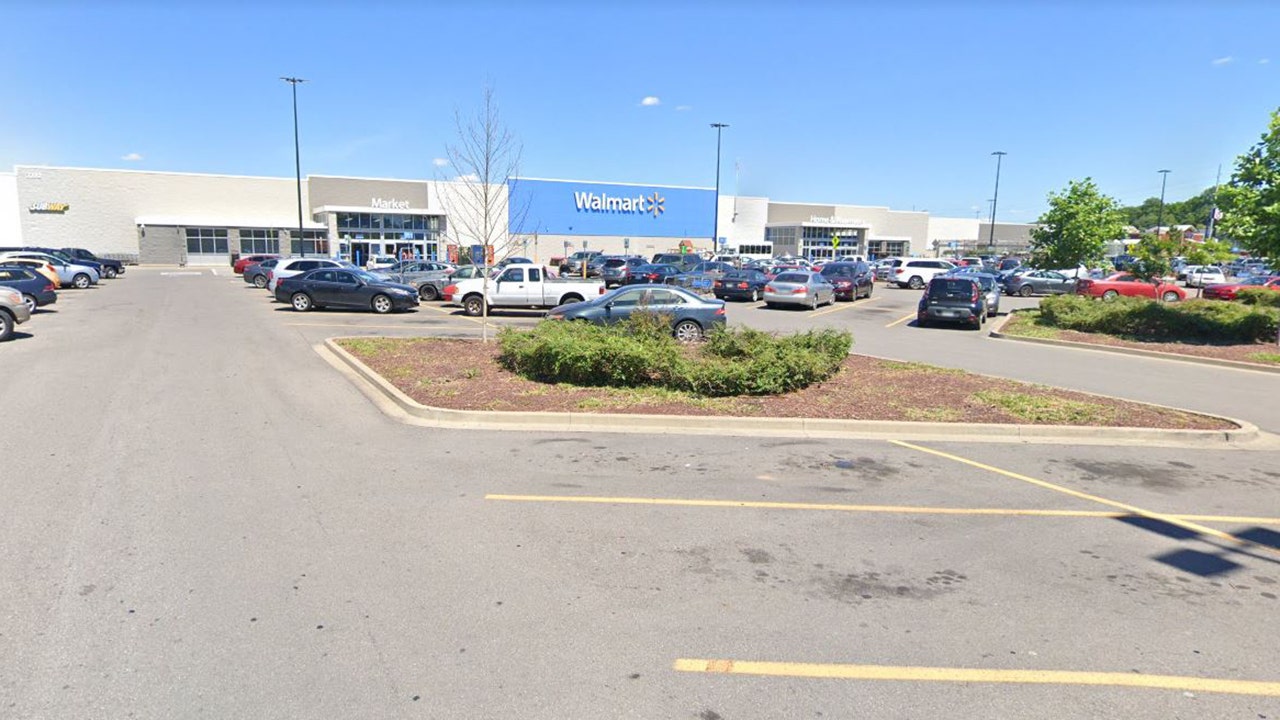 A suspect was in custody Monday after an apparent shooting …