A Florida man stole candles from a mall store and sprayed dozens of patrons with bear mace repellent before escaping, police said.

The theft happened Saturday afternoon at a Bath and Body Works store in a mall in the Doral suburb west of Miami, investigators said. The unidentified suspect entered the store, filled a bag with candles and then started spraying people with mace.

“This is an only in Miami story,” Doral Police spokesman Rey Valdes told the Miami Herald. “You can’t make this up.”

About 35 people were affected. Some were taken to hospitals for treatment, including the store manager, but officials were not sure how many or whether any had to be admitted. Bear mace is a strong irritant to a person’s eyes and respiratory system.

A portion of the mall was evacuated after the macing Saturday. The man believed responsible got away in a cab.

The suspect could face numerous armed robbery and aggravated battery charges once he is arrested, Valdes said. 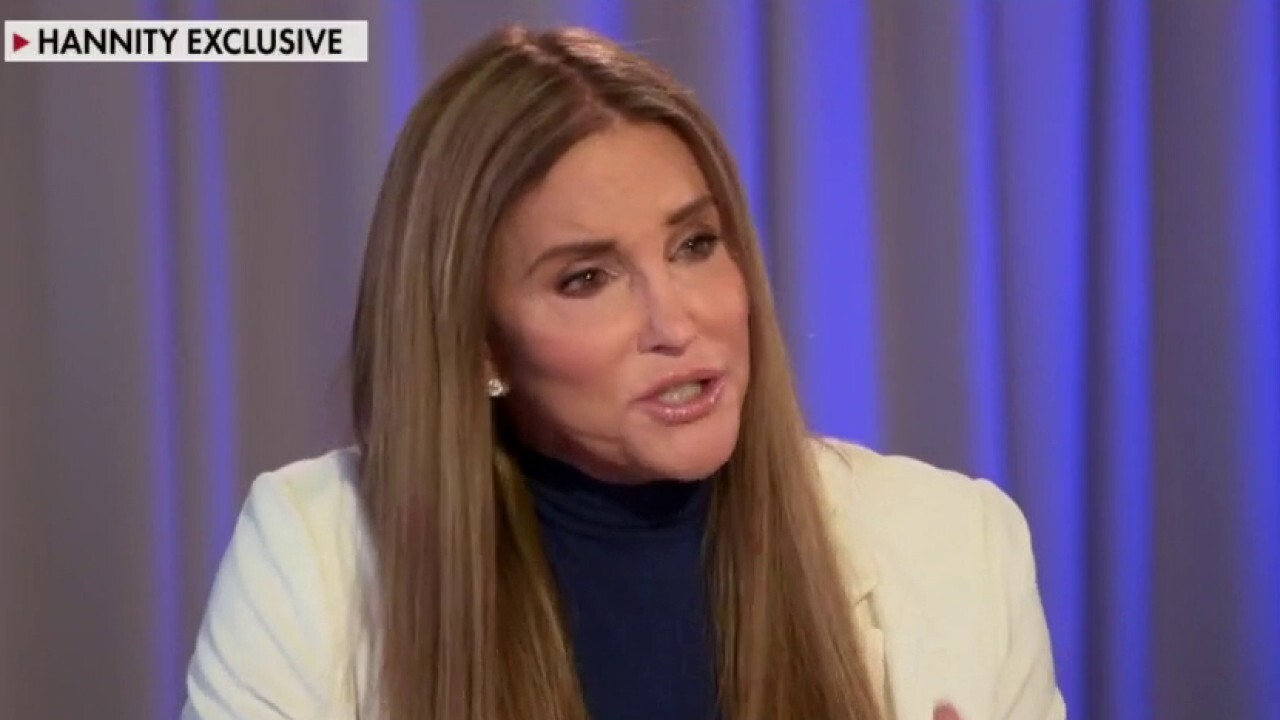 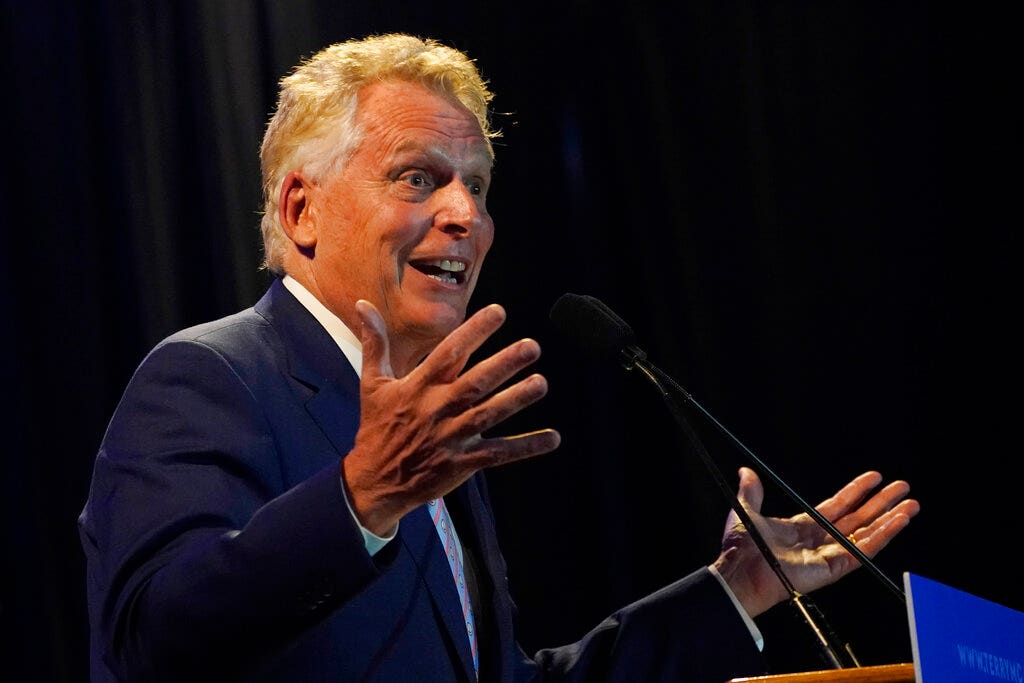 Virginia Democratic gubernatorial candidate Terry McAuliffe was smacked with a …