A crew member who was working on the set of Mark Wahlberg and Kevin Hart’s upcoming Netflix film was injured on Tuesday morning, Fox News has confirmed.

The worker is said to be receiving medical attention after being rushed to a Los Angeles-area hospital following a fall on the set of the duo’s movie, “Me Time,” according to a source familiar with the incident.

Meanwhile, TMZ cited Los Angeles Fire Department (LAFD) insiders who relayed that paramedics received a call for what was described as a “long fall” at the famed Sunset Gower Studios just after 7:00 a.m. local time on Tuesday.

ROBERT DE NIRO UPDATES FANS ON THE LEG INJURY HE SUFFERED ON SET: ‘THE PAIN WAS EXCRUCIATING’

The logo of American entertainment company Netflix is pictured at an event in Netflix.
(AP Photo/Christophe Ena, File)

The gossip outlet said fire department sources explained that a 38-year-old male – who allegedly did not appear to be wearing a safety harness – fell from a catwalk some 60 to 80 feet in the air and sustained fractures to his arms and legs.

However, a production source maintained to TMZ that the fall was closer to 30 feet, which is still substantial.

Furthermore, when paramedics arrived at the scene – the man is said to have been without a pulse and on-set medical workers had to perform CPR.  Los Angeles Fire Department spokesman Brian Humphrey told People magazine that the unidentified male had suffered “massive trauma” and was “hemorrhaging.”

Soon enough, LAFD first responders had to use a defibrillator multiple times in order to jumpstart a heartbeat, a fire department official told TMZ, adding, the man’s life chances went from “grave” to “critical” after he regained physical signs of life.

Humphrey told People that the Division of Occupational Safety and Health (Cal/OSHA) is investigating the incident.

Reps for the studio and fire department did not immediately respond to Fox News’ request for comment. 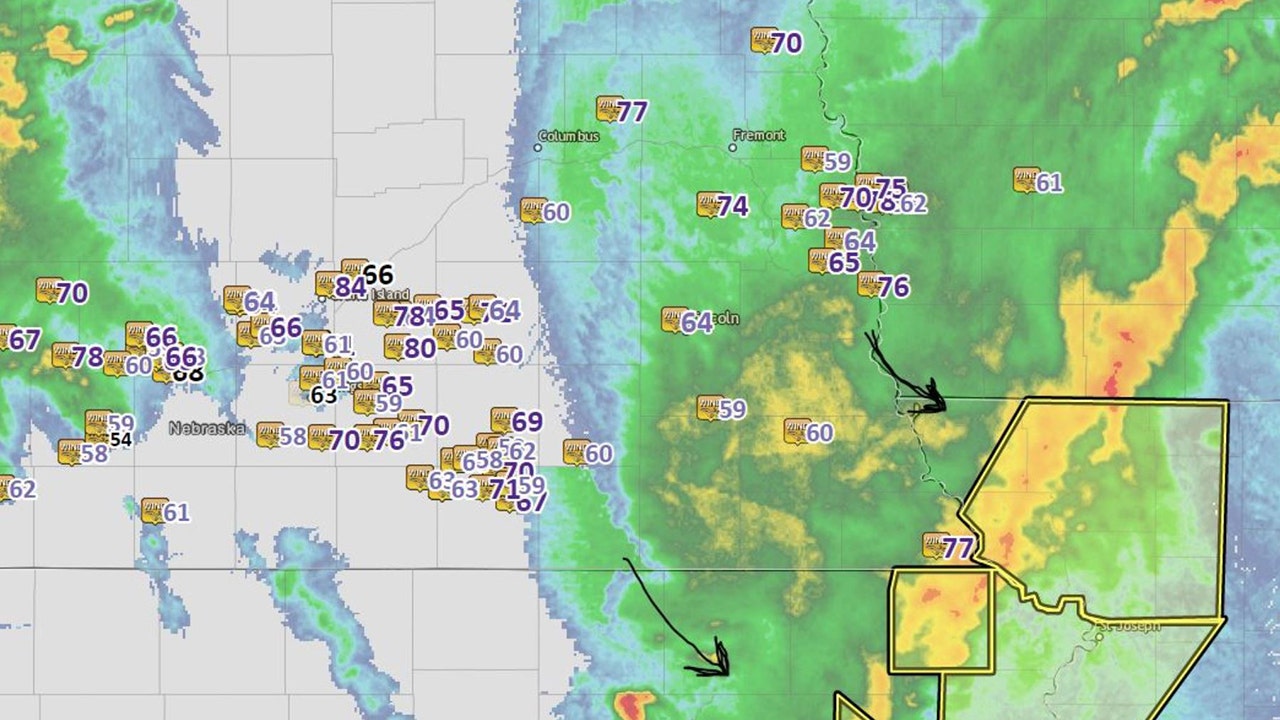 Severe thunderstorms in Nebraska left nearly 200,000 customers in the … 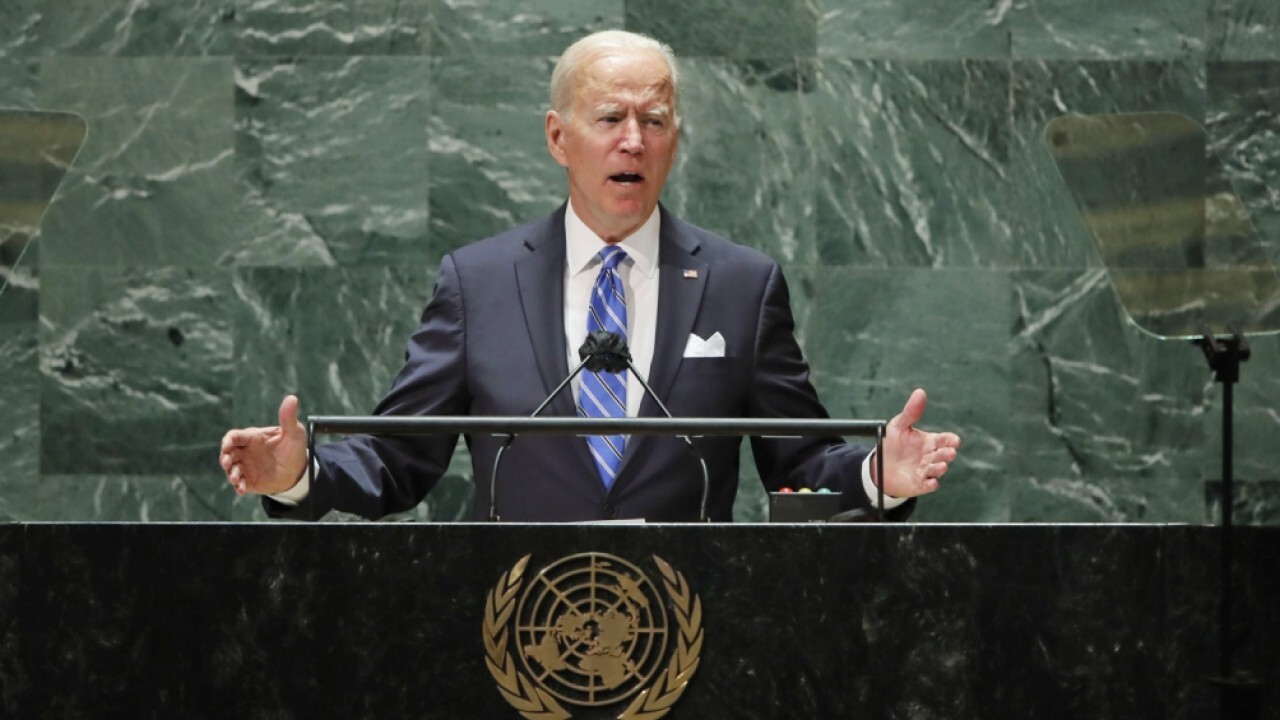 World leaders gathered in New York City on Tuesday as …