Home
Top Story
CNN analyst: Some Democrats don’t want to criticize Cuba government because of their support for socialism

The White House getting blasted for supporting Big Tech ‘collusion’ on banning COVID ‘misinformation’ spreaders, a reporter’s candid assessment of progressives on Cuba, and President Biden getting roasted on MSNBC round out today’s media headlines.

A CNN analyst said many Democrat lawmakers are unwilling to criticize the Cuba government due to supporting socialism.

During Sunday’s episode of “Inside Politics,” the panel discussed the divide between members of the Democrat Party over addressing the recent protests in Cuba. Host Abby Phillips sat with a panel made up of co-author of the Politico playbook Rachel Bade, CNN analyst Jackie Kucinich, and Washington Post reporter Toluse Olorunnipa to question whether this would impact Latino support for President Joe Biden.

“So, this is all happening in a political context, of course, in which Democrats are looking at what happened in 2020, where Joe Biden’s margin over Donald Trump with Latinos was seven percent, that is compared to 27 percent for Hillary Clinton just four years earlier,” Phillips said. “So is this a golden opportunity for Democrats to get the policy right and the politics right on the issue?”

Olorunnipa admitted that the Democrat Party included a “progressive wing” that “does not want to go hard against Cuba” due to its socialist policies.

“They are really being led in many ways by the progressive wing of their party and the progressive wing of the Democratic Party does not want to go hard against Cuba, against some of the things that the Castro regime may have been a part of. In part because there are some Democrats, there are some progressives who agree with some of those things. They agree with universal health care. They agree with some of the programs that were in place in a more socialist kind of society. And Joe Biden is trying to push against that.” Olorunnipa responded.

He also admitted there is concern for Biden losing support among Latino voters due to progressive Democrats criticizing his stance.

Last week, the White House condemned communism as a “failed ideology” remarking “this has been a government, an authoritarian, communist regime that has repressed its people and has failed the people of Cuba.” Biden called communism a “failed system,” and added that he doesn’t see socialism as a substitute.

However, the White House faced pushback from far-left Rep. Alexandria Ocasio-Cortez, D-N.Y. who condemned the Biden administration for continuing to support embargoes against Cuba, linking them to the suffering of the Cuban citizens.

“I outright reject the Biden administration’s defense of the embargo. It is never acceptable for us to use cruelty as a point of leverage against every day people,” she wrote.

Kucinich referenced this conflict and noted that Biden has to repair the damage done by the “very vocal progressive wing” of his party.

Bade agreed saying there are calls for Democrats to stop referencing socialism, but that Democratic socialism is “still being embraced.” 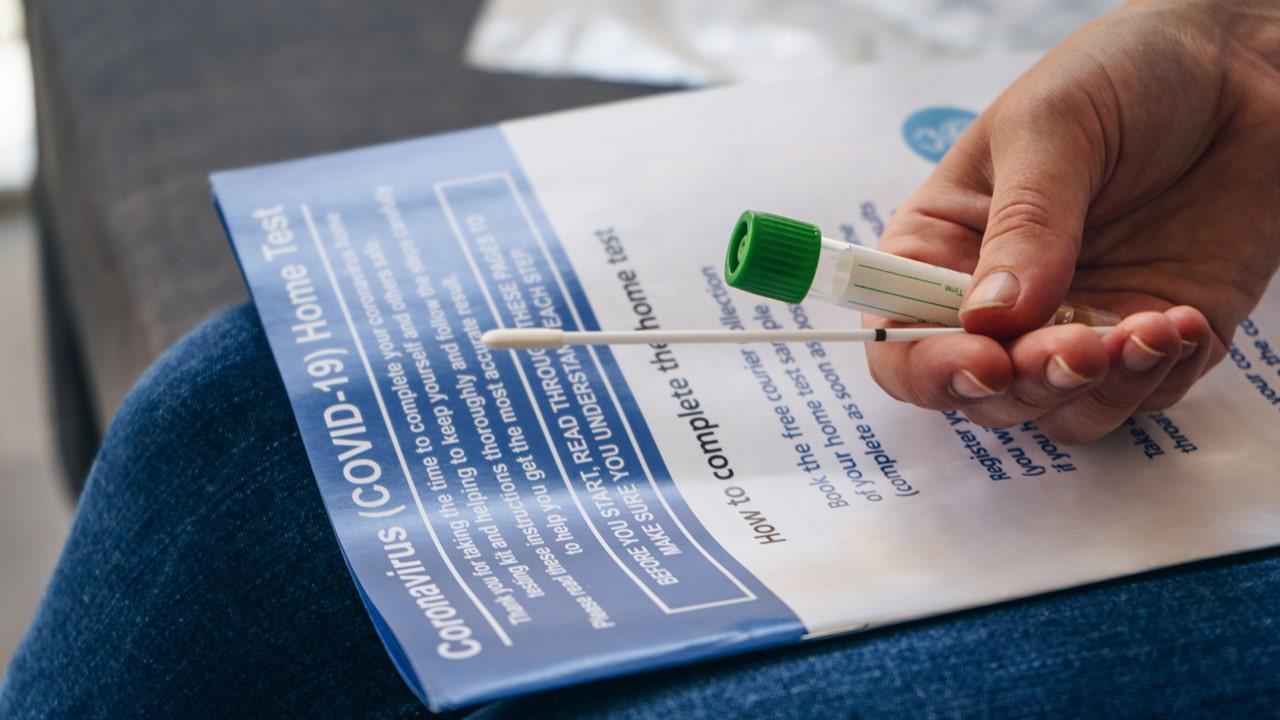 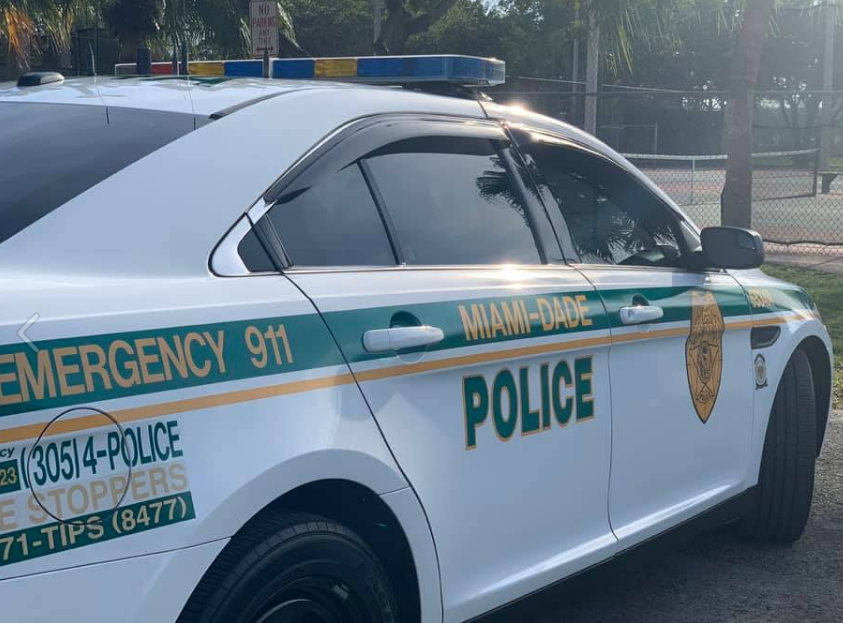