The Agence France-Press reported that the books in question are essentially about sheep surrounded by fierce wolves. The report, citing a police source, said the those arrested belonged to the General Union of Hong Kong Speech Therapists. The books were reportedly intended to teach the city’s history of democracy to children.

The report said the five arrested were between the ages of 25 and 28. They are accused of conspiring to “publish, distribute, exhibit or copy seditious publications.”

Following months of anti-government protests in 2019, Beijing last year imposed a sweeping national security law in the semi-autonomous city that critics say restricts freedoms promised to the former British colony that are not found on mainland China.

The law criminalizes secessionism, subversion, terrorism and foreign collusion to intervene in the city’s affairs. Since it was implemented in June last year, more than 100 pro-democracy supporters have been arrested under the law, and many others have fled abroad.

The AFP report, citing a police statement, said the group has been accused of attempting to stir up “the public’s — and especially young children’s — hatred towards Hong Kong’s government and judiciary and to incite violence and illegal acts.”

The Associated Press contributed to this report 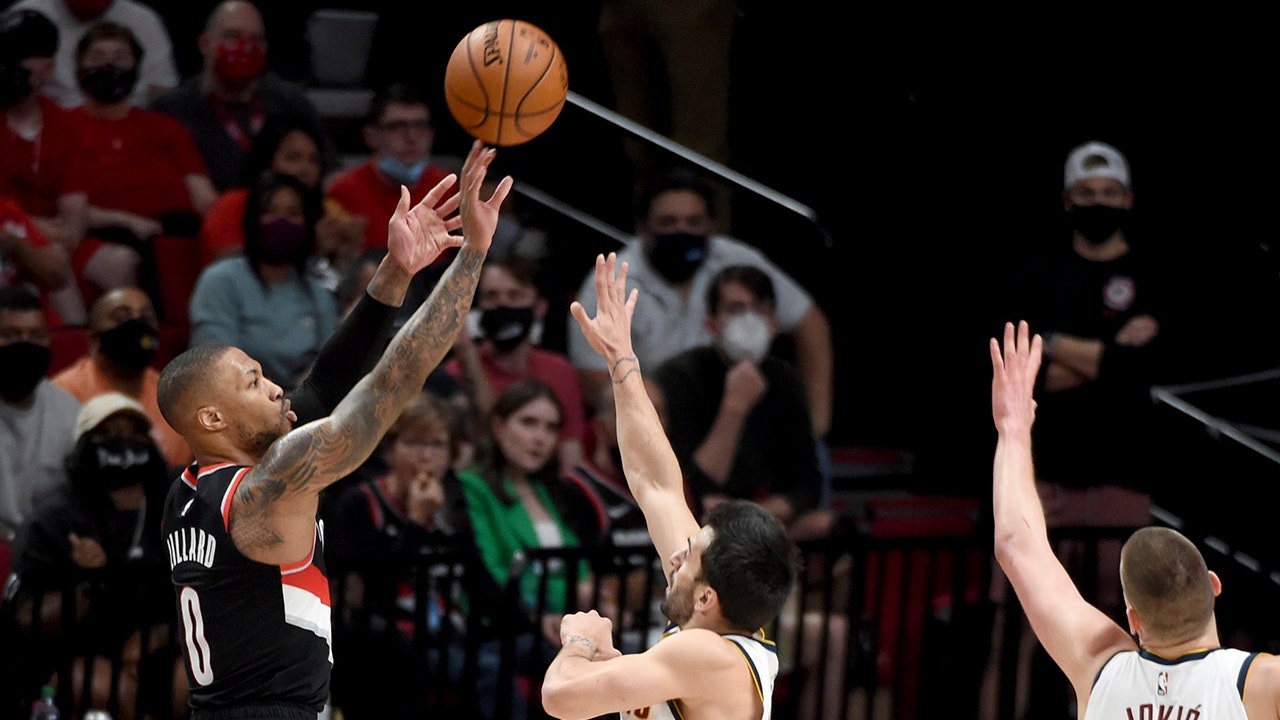 Usually the chants in Portland are for star Damian Lillard. … 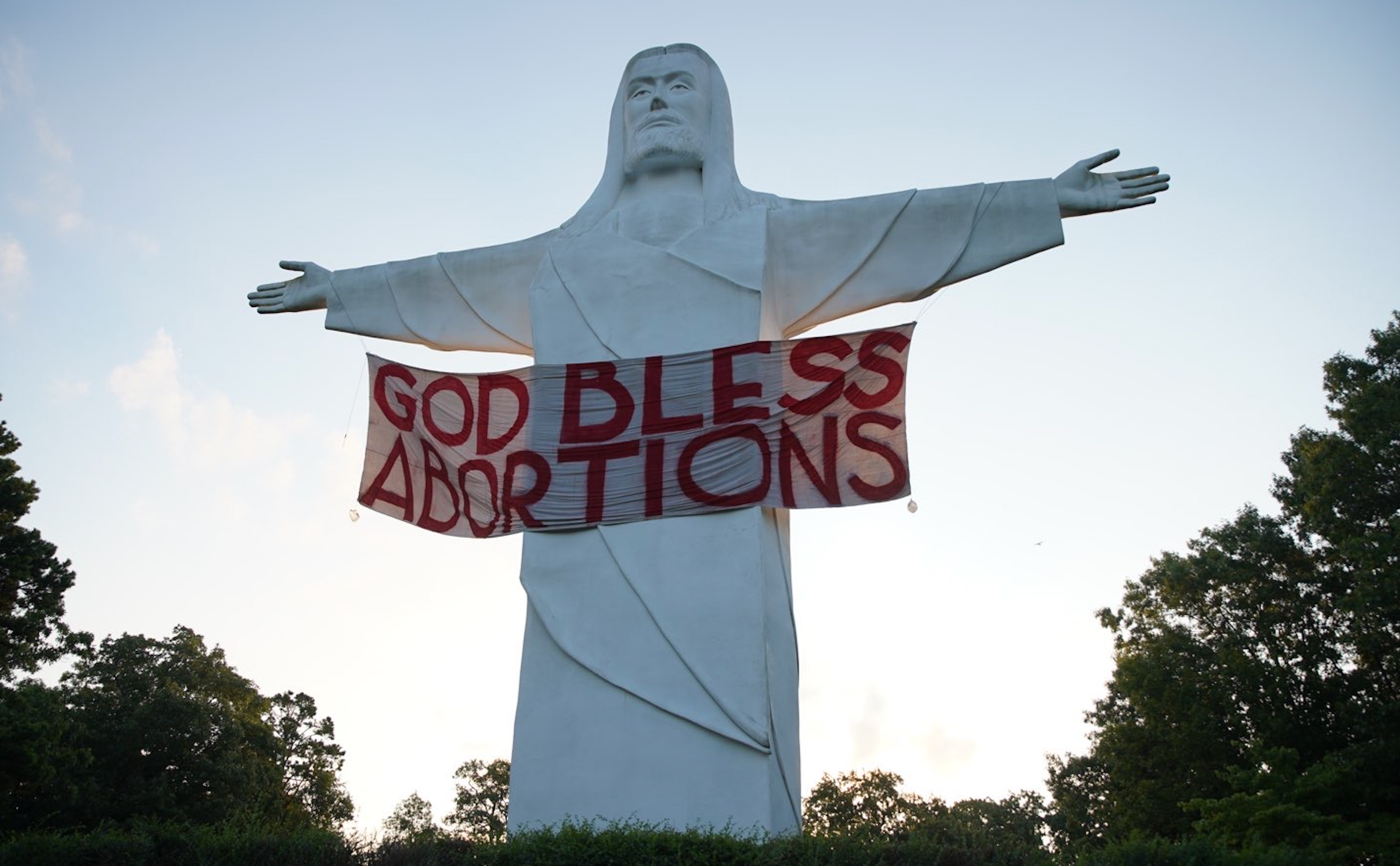