The daughter of former President Bill Clinton and former Secretary of State Hillary Clinton was snapped walking near her apartment in Manhattan after spending the summer vacationing in the Hamptons, Long Island.

Clinton, 41, was spotted talking on her phone while dressed in casual workout attire. She also made sure not to forget her mask.

The bestselling author’s family has been thrust into the spotlight again with the premiere of “Impeachment: American Crime Story” on the FX network. The multi-part dramatization details the former commander in chief’s impeachment trial in 1998 involving a sex scandal with White House intern Monica Lewinsky.

The show’s executive producer, Brad Simpson, recently said he doesn’t think anyone in the Clinton camp has seen the series and doesn’t suspect that they will watch it.

“No one, as far as we know, from the Clinton camp has seen this series,” Simpson said. “Of course, I’m curious what they would think. I don’t imagine she will watch, no matter how emphatic we are to her.” Chelsea was just 18 when her father was impeached.

So far, the mother-of-three hasn’t made any formal public comment on the “ACS” series.

The former first daughter, who is wearing a mask talks on her cellphone as she heads to the gym.
(Elder Ordonez / SplashNews.com)

Instead, she’s has planned a busy year continuing to develop her popular “She Persisted” children’s series with the next installment: “She Persisted in Science: Brilliant Women Who Made a Difference.” Chelsea will write the book, which honors Florence Nightingale, Jane Goodall, and Greta Thunberg among others, and Alexandra Boiger will provide illustrations.

“It’s always the right time to share inspirational stories about women who have persisted in science, and it feels particularly important now to shine a light on women scientists and their contributions to our shared public health, the fight against climate change, and so much more,” Clinton said in a statement.

The Associated Press and Fox News’ Andrew Mark Miller contributed to this report. 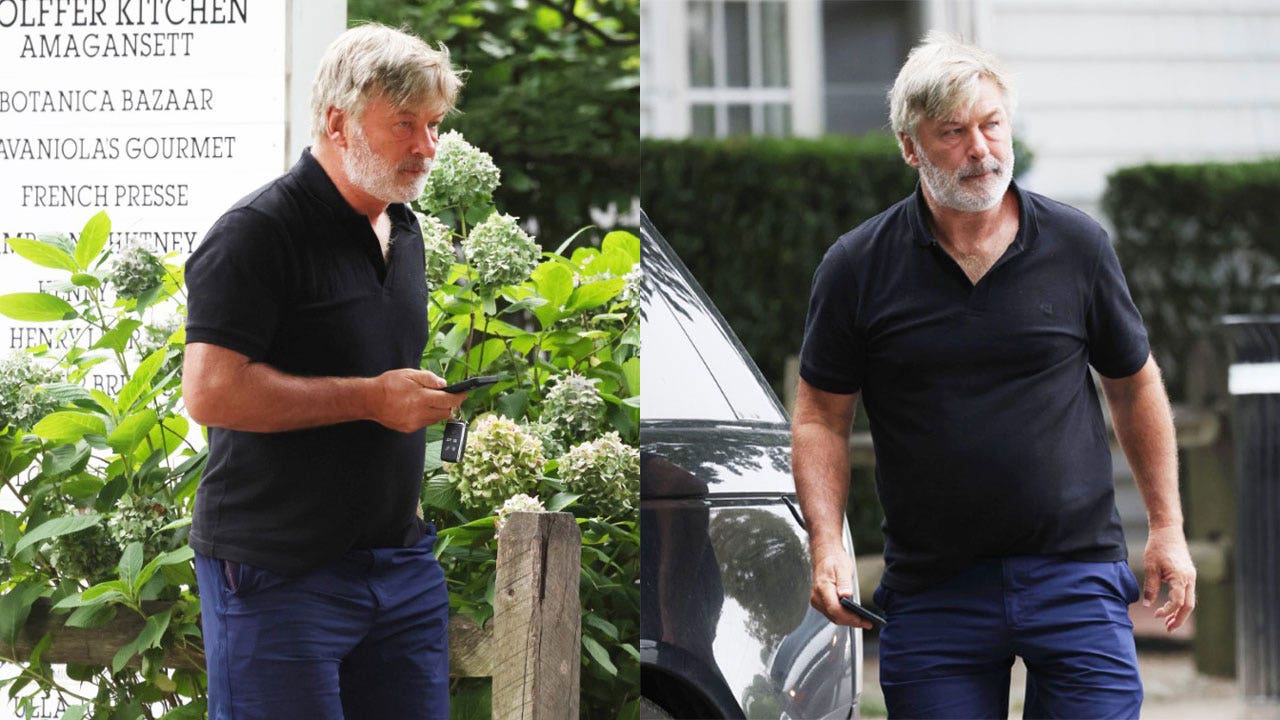 Alec Baldwin looked disheveled as he stepped out in New … 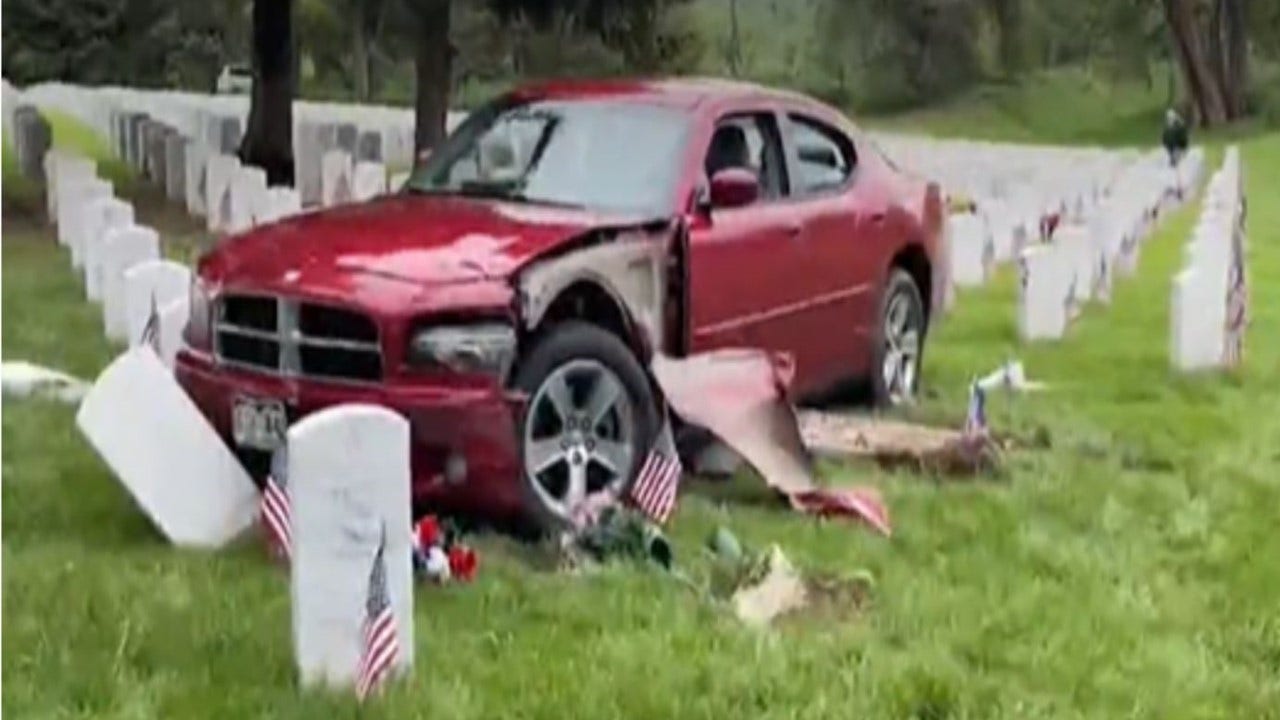 A woman was allegedly intoxicated when she crashed into multiple …