DeAndre Hopkins may have been questioning his future in the NFL a few months ago but the veteran wide receiver looked fresh on Sunday after making an incredible touchdown in the Arizona Cardinals season opener against the Tennessee Titans.

Kyler Murray was feeling the pressure at 3rd and goal when the former NFL Rookie of the Year broke free near the 20-yard line and launched the ball into the endzone.

Hopkins makes the catch despite Janoris Jenkins on his tail and lands with both feet in bounds.

Hopkins and Murray would connect again in the second quarter for another touchdown.

Arizona led Tennessee 17-0 just before the half and has outgained the Titans 80 to minus-1 yard on offense at the end of the first quarter.

The Titans’ offense is struggling against Cardinals outside linebacker Chandler Jones who has sacked Ryan Tannehill three times in the first quarter.

Murray has completed 10 of 14 passes for 116 yards and two touchdowns before the half as their lead grows. 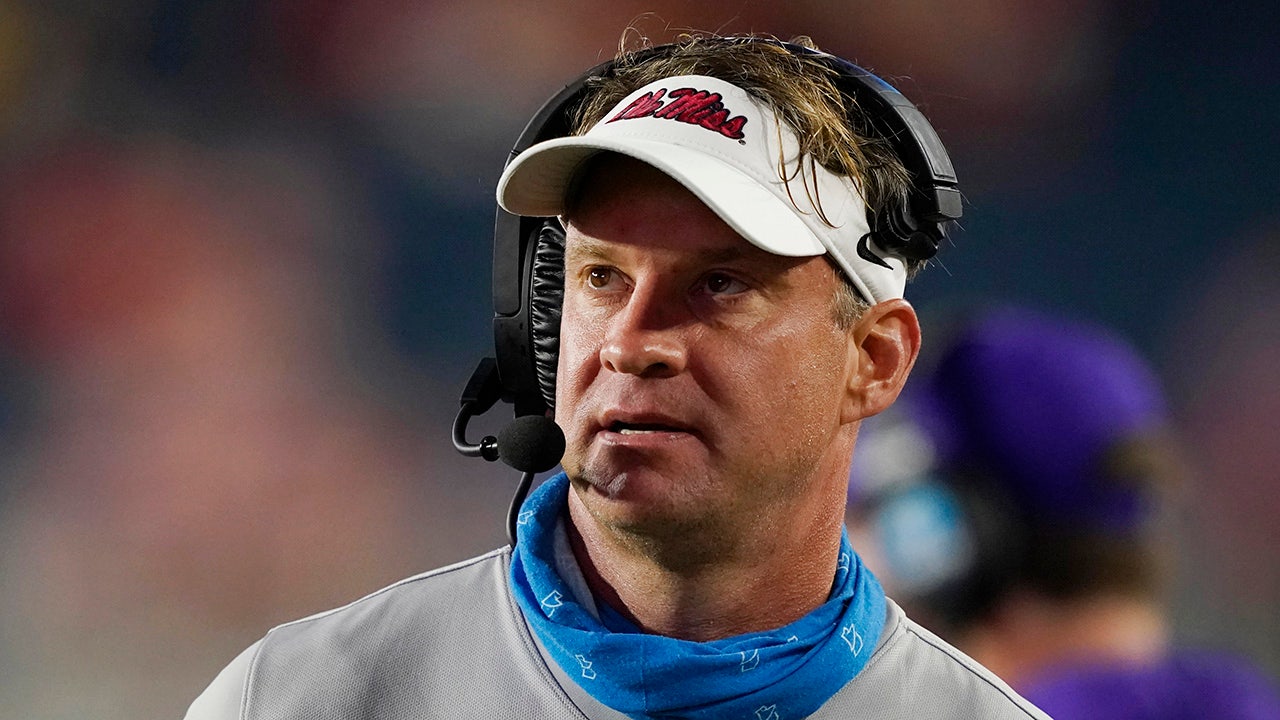