A California man wearing women’s clothing shoved a 12-year-old girl to the ground and tried to sexually assault her Wednesday before police found him riding a bicycle naked by a school, authorities said.

Carlos Martinez, 41, knocked the girl to the ground with his bicycle at around 7 a.m. as she was walking to school in Corona, the Corona Police Department said.

Martinez then removed his clothing and exposed himself to the girl while making sexual references, according to police.

The quick-thinking girl was able to escape the alleged assault by running to a nearby school bus.

Shortly after the incident, a concerned citizen flagged down a police officer and reported that a naked man was riding a bicycle in the area. Police said they found Martinez near a local school.

Martinez was arrested and charged with attempted rape of a minor and assault with a deadly weapon, police said. He was being held at the Robert Presley Detention Center on $50,000 bail.

Police thanked the citizen for reporting the suspect, saying the incident shows the importance of the department’s “See something, Say something” campaign.

Authorities did not release a booking photo of the suspect.

Corona is a city located in Riverside County, about 47 miles southeast of Los Angeles. 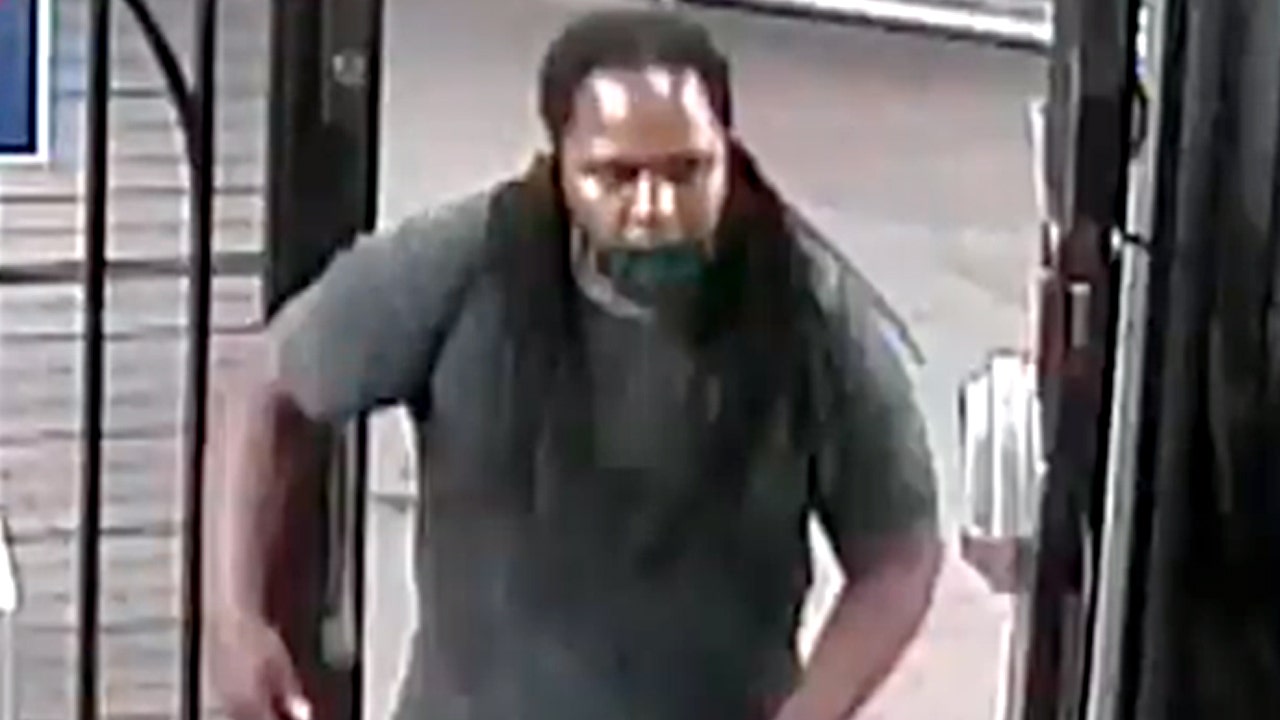 A man choked a woman unconscious and then tried to … 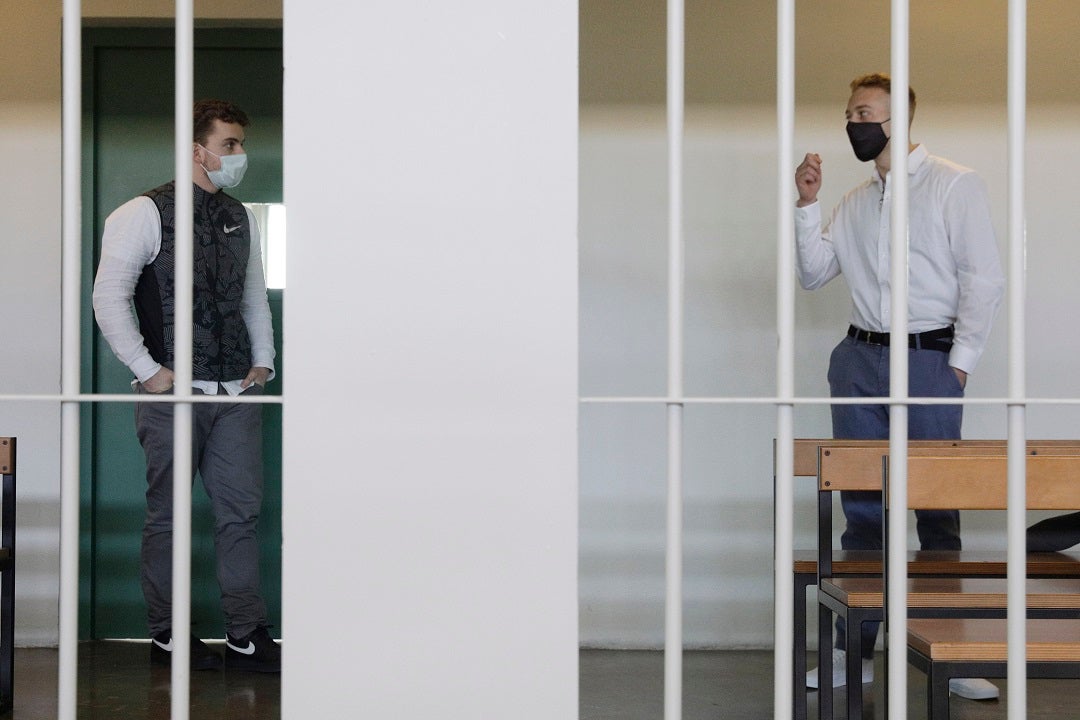 The family attorney for one of two California men convicted …