The former All-Pro became the player fastest to haul in 900 career receptions in league history after he grabbed a 10-yard pass from quarterback Tom Brady during the first quarter of their Week 5 matchup against the Miami Dolphins.

Tampa Bay Buccaneers wide receiver Antonio Brown (81) heads for a score on a 62-yard touchdown reception during the first half of an NFL football game against the Miami Dolphins Sunday, Oct. 10, 2021, in Tampa, Fla.
(AP Photo/Mark LoMoglio )

Brown reached the milestone in 142 games, surpassing Indianapolis Colts legend Marvin Harrison, who caught his 900th in 149 career games. Brown’s 901st grab may have been an even bigger deal.

Brady found Brown for a 62-yard touchdown to put the Bucs up 17-10 over the Dolphins. The wideout sprinted across the middle of the field, and that’s where Brady found him in stride.

Brown outran the entire Dolphins defense and jumped into the end zone for the score. He ended up scoring again right before the half on a 4-yard touchdown, which gave the Bucs a 24-10 lead.

Brown joined Brady and the Bucs after serving an eight-game suspension to start the 2020 season. He was a key member of their offense during last year’s Super Bowl run. It appears Brown has found a home as long as Brady is running the show in Tampa Bay. 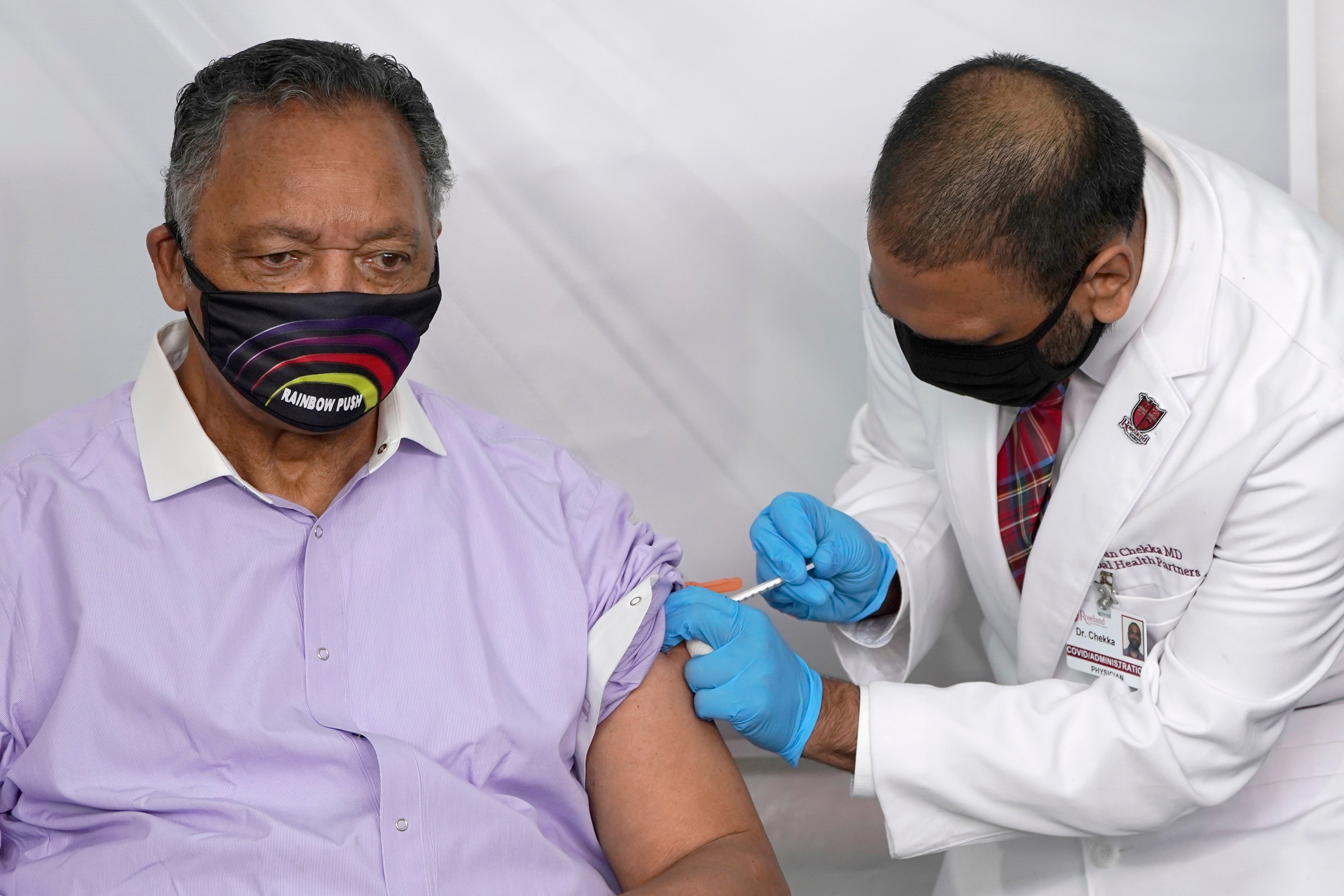 The Rev. Jesse Jackson, a famed civil rights leader and … 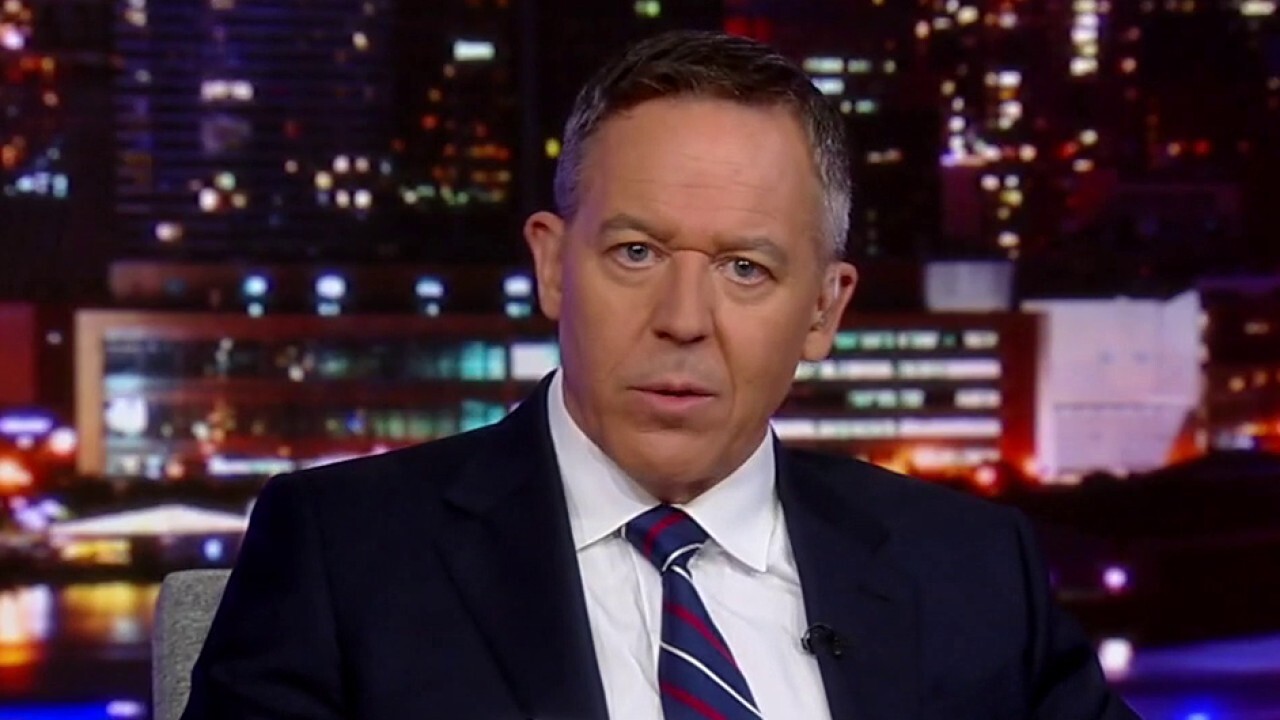