A 7-year-old migrant girl was abandoned by a smuggler on Tuesday at the border between the U.S. and Mexico in the latest instance of children being dropped off and abandoned at the border.

Customs and Border Protection said that the 7-year-old from El Salvador was brought over the 30-foot border wall in El Centro Sector by a smuggler on a rope ladder. Video shows the child being dropped off and moving away from the smuggler.

CBP said agents observed and stayed away to avoid disturbing the smuggler out of fear that he may drop the child. After the smuggler turned back, Border Patrol agents picked up the cild and escorted her to a nearby processing center.

“No one, let alone a child of any age or race, should be exposed to the multitude of dangers when crossing illegally into this country,” Chief Patrol Agent Gregory Bovino said in a statement. “Smugglers will always view children as a commodity to gain a profit, disregarding the safety and well-being of any individual except their own.”

Unaccompanied children are not being expelled via Title 42 public health protections and are being moved quickly into Health and Human Services custody before being united with a sponsor, normally a guardian or parent already in the country.

It means that there are regular instances of smugglers dropping small children and leaving them to fend for themselves until they are rescued by Border Patrol.

Agents in September rescued two small children abandoned along the Rio Grande River, including a 3-month-old in an infant carrier.

In June, Border Patrol released video of a 5-year-old migrant girl wandering alone at the border after being abandoned near the end of the wall. 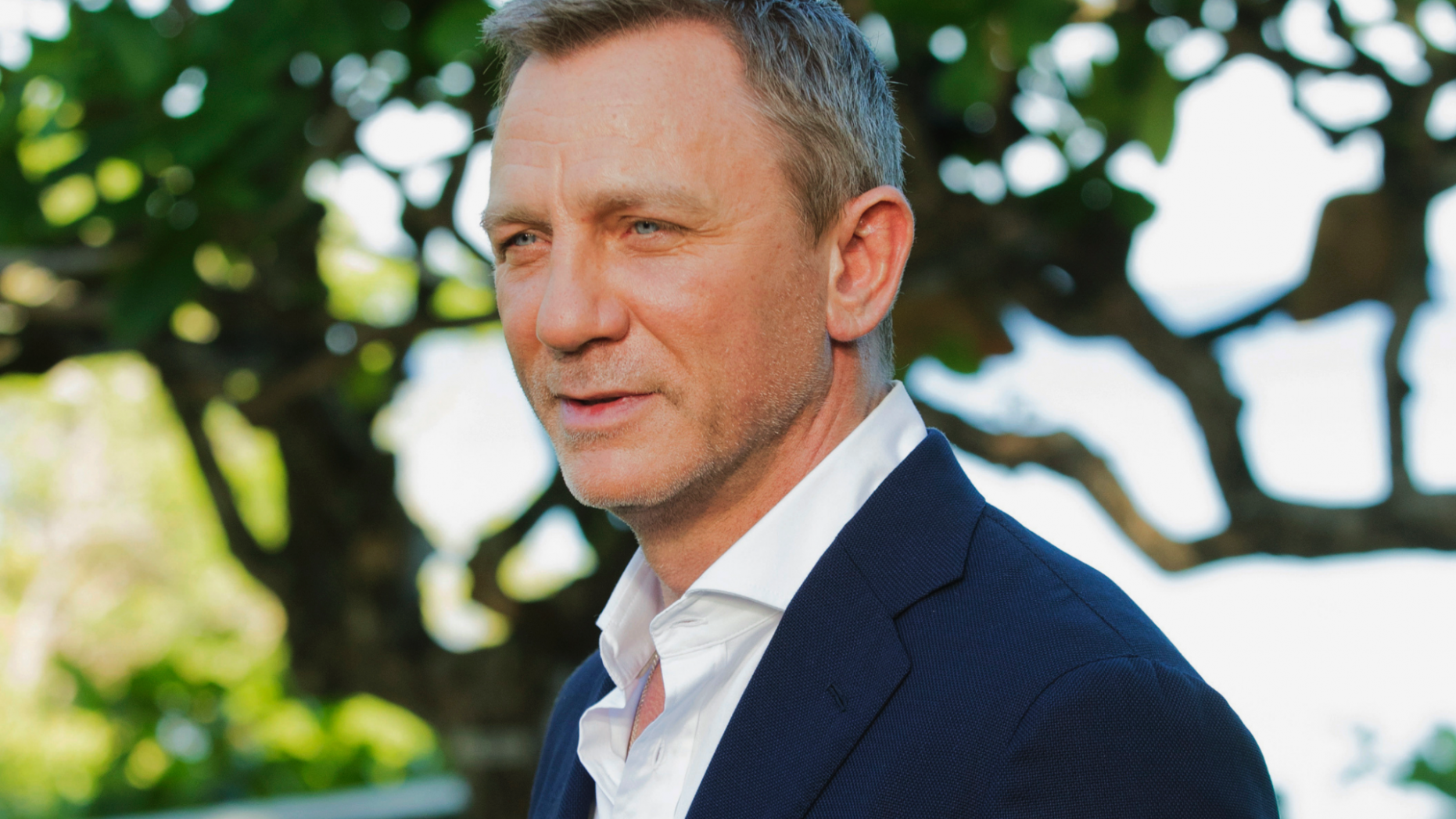 Daniel Craig isn’t a fan of large inheritances. The 007 … 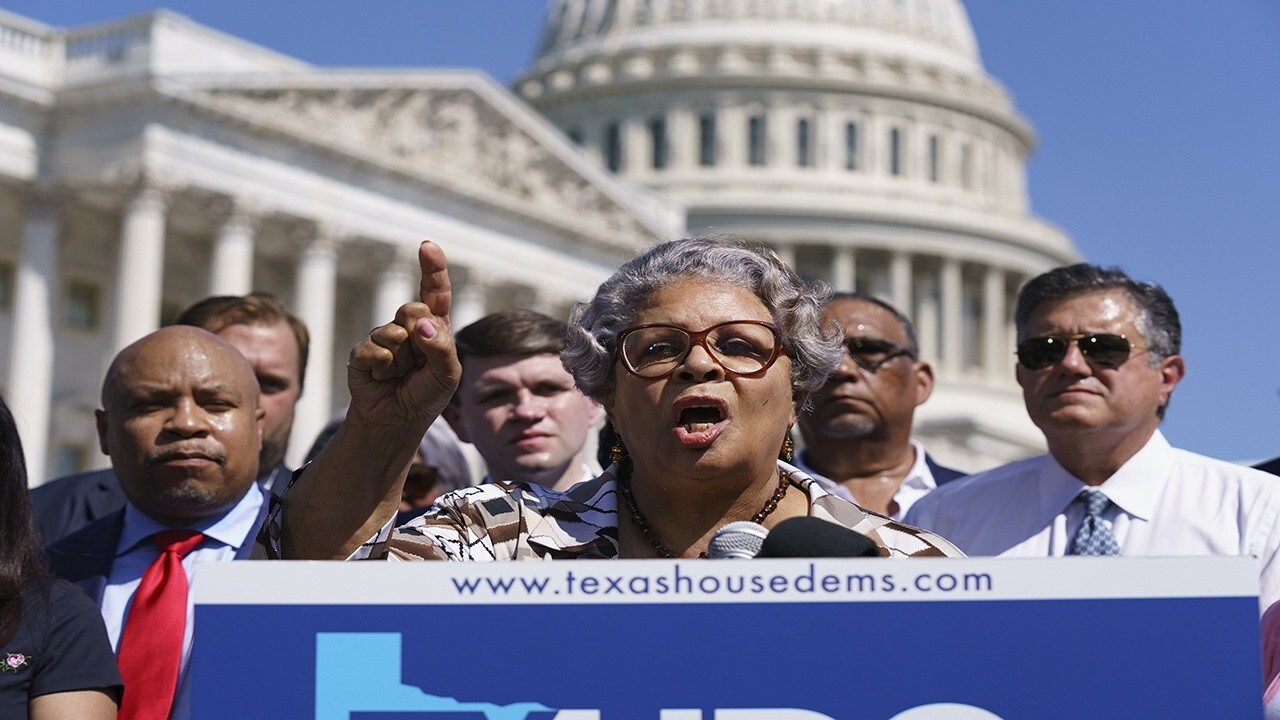 Texas Democrats held a press conference on Friday in Alexandria, Va., across the …