Allen was 15-for-26 with 315 passing yards and three touchdown passes. He also had 59 rushing yards on 11 carries, including an impressive hurdle in the third quarter. He finished with a season-high 139.1 passer rating.

It was all Buffalo all night.

The Chiefs ran a total of 79 plays and even had 392 total yards but the turnovers piled up and really hurt them down the stretch. Patrick Mahomes had two interceptions in the loss and the team had two fumbles. Mahomes now has six interceptions on the season, which is as many as he had in 2020.

Micah Hyde had a Pick Six of Mahomes in the third quarter. Gregory Rousseau tipped a Mahomes pass to himself for an interception. Tre’Davious White and Andre Smith both recovered a fumble.

The Bills defense made Mahomes comfortable all night. He finished 33-for-54 with 272 passing yards, two touchdown passes and two picks. He also led the team in rushing with 61 yards on the ground.

Mecole Hardman had nine catches for 76 yards. Travis Kelce and Byron Pringle had a touchdown catch each. Josh Gordon, who was playing his first game since the 2019 season, had one catch.

Buffalo moved to 4-1 on the season and made their case for the best team in the AFC. The Chiefs stunningly fell to 2-3 and have their work cut out for them in the AFC West division. 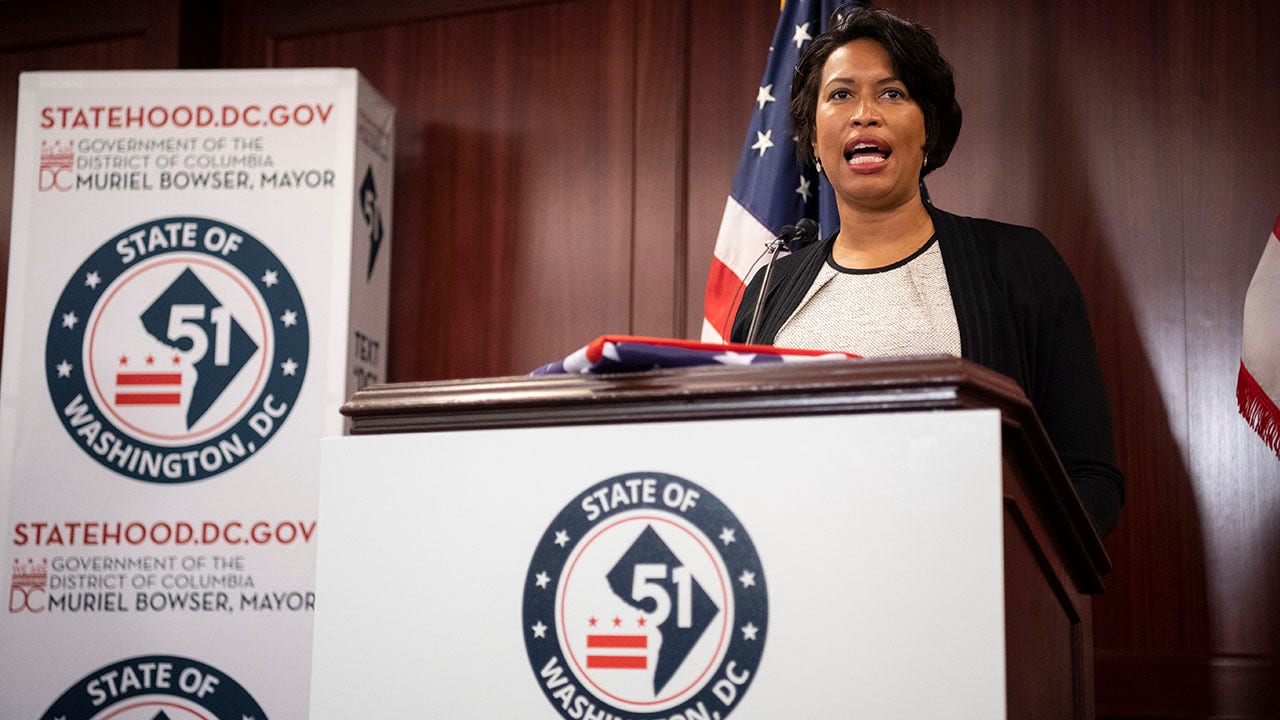 Washington, D.C., Mayor Muriel Bowser was reportedly spotted without a … 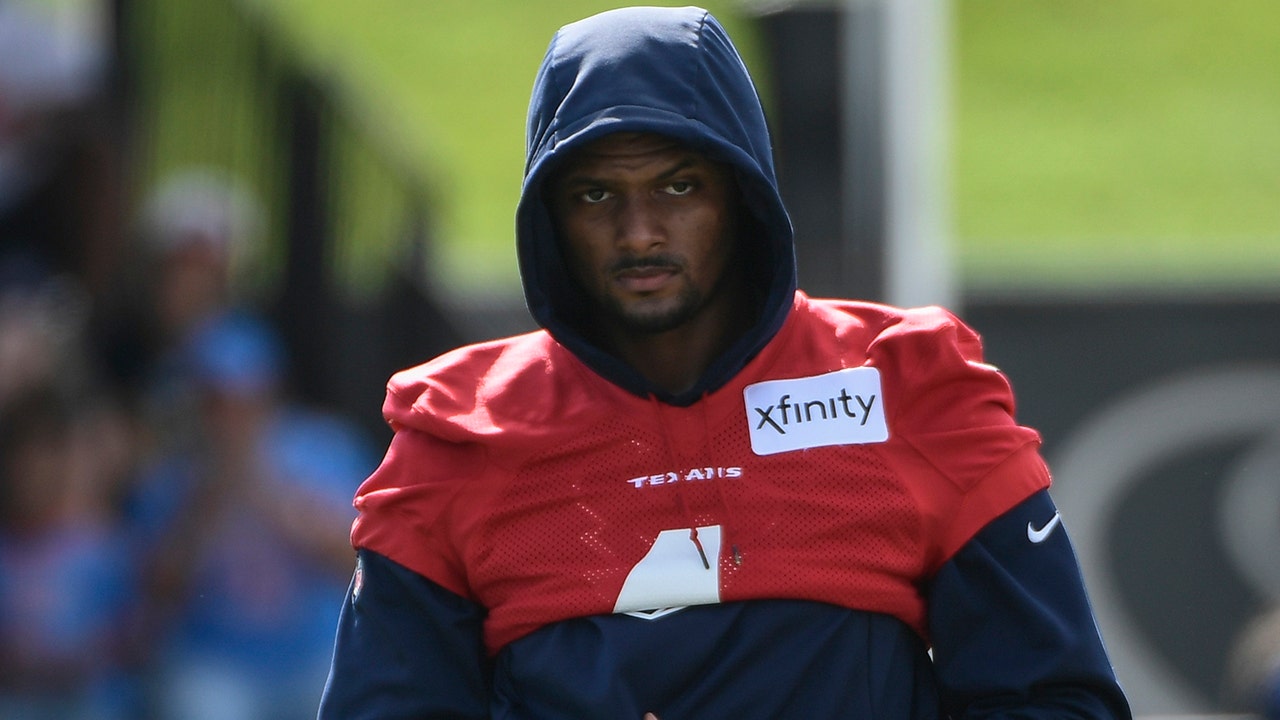 In one of the most bizarre sports stories in recent …