“Well, not anymore,” Biden quipped during the remote interview from the White House after “Tonight Show” host Jimmy Fallon asked him how much he pays attention to fluctuating poll numbers.

“I’m joking,” the president stressed as Fallon laughed hysterically and the audience clapped. “I was paying attention when they were in the mid-60s, but now that they’re in the 40s, I don’t pay attention.”

Fallon told the president he appreciated his honesty.

“You came in hot and then you got to medium and now you’re at a low,” the host said.

“You came in hot and then you got to medium and now you’re at a low.”

The comedian suggested that Biden just has to “keep his head down and keep doing the right thing.”

President Joe Biden is shown on a screen during a virtual interview with host Jimmy Fallon on “The Tonight Show Starring Jimmy Fallon,” Friday, Dec. 10, 2021, in New York City.
(NBC via Associated Press)

Biden argued that “a lot has happened” in the first year of his presidency, and said he understands that people are “afraid” and worried” about inflation, the coronavirus pandemic and other issues and he believes his job is to be honest with Americans about what’s going on in the country.

NO LETUP IN BIDEN POLLING DOLDRUMS

“They’re being told that Armageddon’s on the way,” Biden said. “The truth is the economy’s grown more than it has any time in close to 60 years, the unemployment rate is down to 4.2% – it’s going to go lower, in my view.”

He admitted that inflation is a concern but argued: “it’s going to come down.”

“But in the meantime people are worried and they’re worried about whether or not, you know, they have a brother or sister, uncle or aunt who has gotten COVID and they don’t know what to do about it,” Biden said. “There’s a lot of anxiety and my job is to be straightforward, shoot from the shoulder, let people know exactly what the truth is and lay out how I’m going to try to make life better for them.”

Prices have climbed by nearly 7% since Biden was elected last year, a jump not seen since early in Ronald Reagan’s first term, the Washington Post reported, and supply chain snarls related to the pandemic could put a damper on the Christmas shopping season. The newly discovered omicron coronavirus variant is also threatening to spark fresh virus surges across the country.

The Biden administration has struggled to deal with inflation and the president has repeatedly claimed prices will come back down without going into too much detail.

“I think you’ll see it change sooner, quicker, more rapidly than most people think,” he said this week.

Biden told Fallon he hoped by next year the pandemic would be more under control, inflation would be down and middle-class families would be in a better position financially, progress would be made on the environment and the John Lewis Voting Rights Act would be passed.

Fallon, in the mostly friendly interview, lauded Biden for bringing “class” back to the office after the president explained he was late to his “Tonight Show” appearance because he was eulogizing the late U.S. Sen. Robert Dole, whose funeral service was held in Washington earlier in the day.

“I thought it was amazing that you did that,” Fallon said.

The president stressed the importance of a return to bipartisanship, which he said “extreme elements of the Republican Party” are abandoning. He also claimed former President Trump is “feeding” into partisanship.

Biden added that despite the current struggles, being an American is still more enviable than being a citizen of any other country.

Jimmy Fallon plays with the hair of then-Republican presidential candidate Donald Trump on a Sept. 15, 2016 episode of ‘The Tonight Show’
(YouTube)

Fallon previously interviewed then-presidential candidate Donald Trump in September 2016, drawing flak from liberals who accused Fallon of being too nice to the Republican.

Fallon defended the interview, saying he didn’t believe it was his role to get too deeply involved in political discussions. 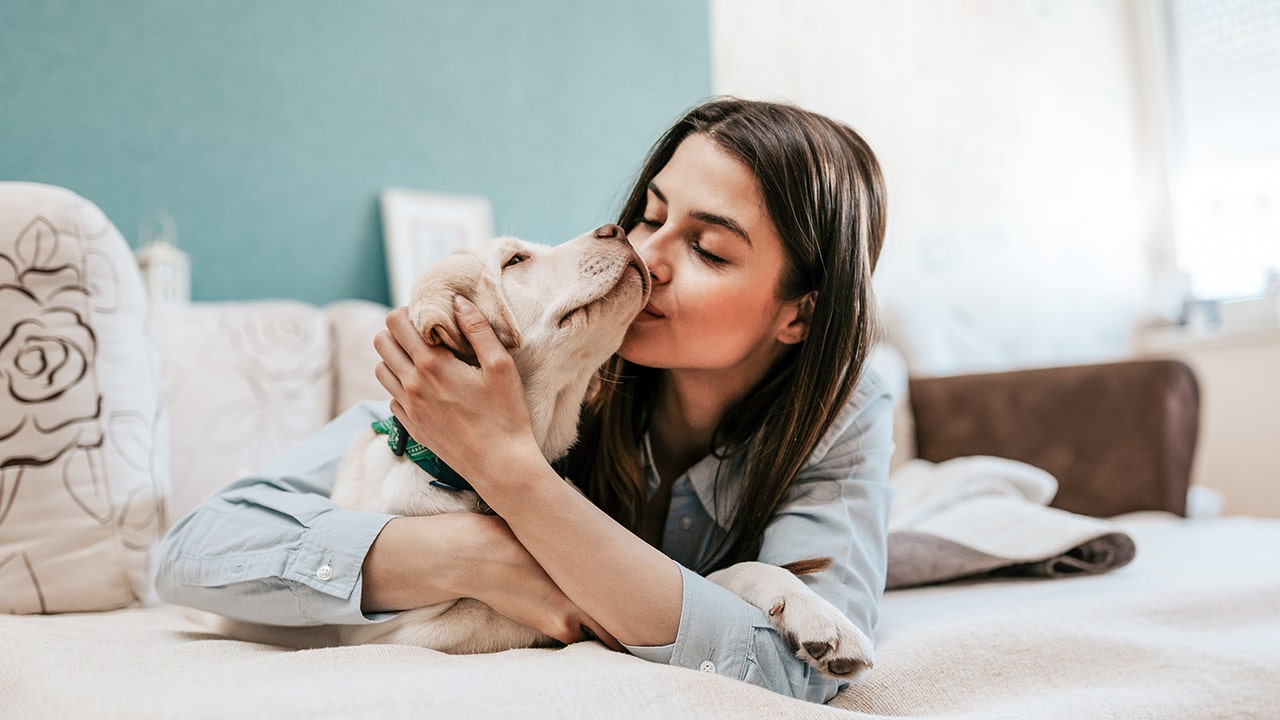 Yes, pets and other animals can get the coronavirus that … 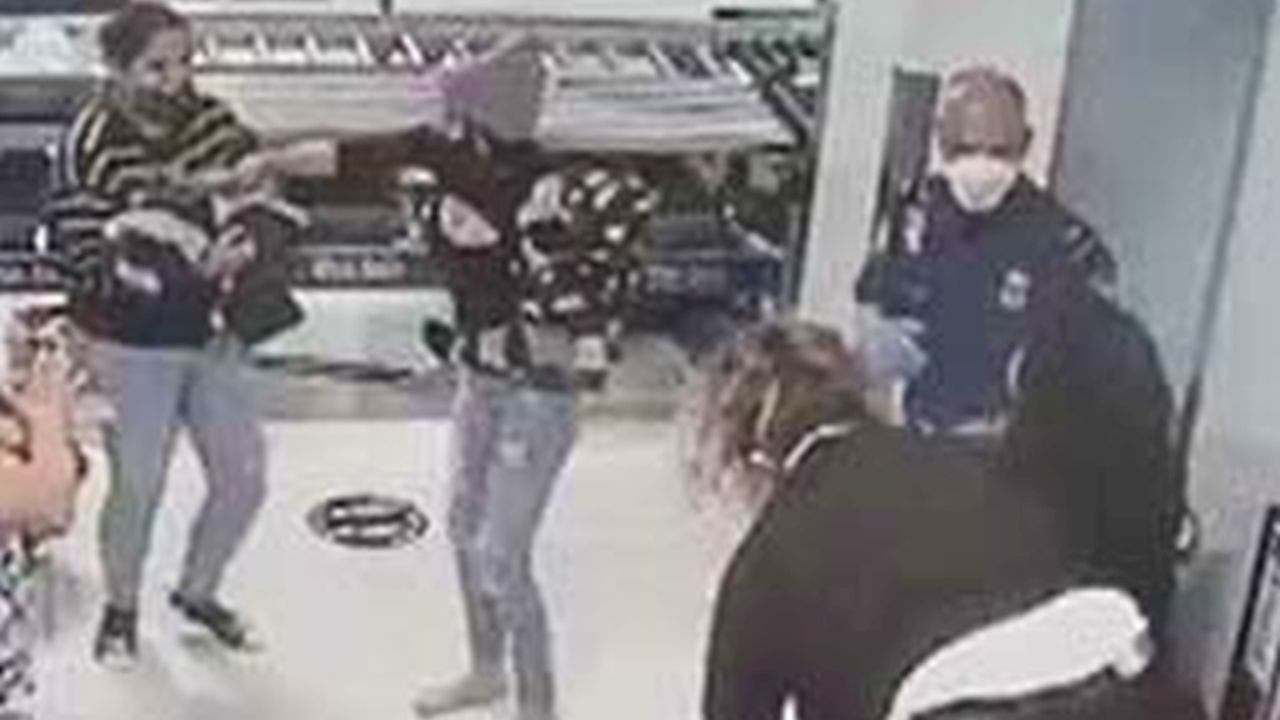 A TSA officer is being hailed a hero after she …