European allies are applying pressure on the Biden administration to extend the Aug. 31 deadline for withdrawing from Afghanistan despite warnings from the Taliban against crossing a “red line,” according to a report.

G7 leaders are scheduled to meet on Tuesday via video conference to discuss the ongoing challenges in Afghanistan in the wake of the Taliban takeover of Kabul.

France, the UK and Germany have all mentioned extending the deadline in order to carry out an orderly exit, the BBC reported.

“We are concerned about the deadline set by the United States on August 31,” Jean-Yves Le Drian, France’s foreign minister, told the network. “Additional time is needed to complete ongoing operations.”

Jake Sullivan, President Biden’s national security adviser, was asked Monday about the administration’s plans. He said the team is “engaging with the Taliban, consulting with the Taliban on every aspect of what’s happening in Kabul right now.”

The Pentagon said in a Monday briefing that it will consider leaving American troops in Afghanistan past August 31, in consultation with Biden and allies, but dismissed the idea of the U.S. military taking back Bagram Airfield to speed up evacuations.

Taliban officials told Reuters that they are unwilling to extend the deadline and the “occupation” by U.S. forces. The group warned about “consequences” if the deadline is extended and called the move a “red line.”

“It’s a red line. President Biden announced that on ​Aug. 31 they would withdraw all their military forces. So if they extend it, that means they are extending occupation while there is no need for that,” Taliban spokesman Suhail Shaheen told Sky News. ​

British Prime Minister Boris Johnson is expected to try and persuade the U.S. to extend the deadline during the G7 meeting, the BBC reported. But Ben Wallace, the British defense minister, told Reuters that it seems unlikely that there will be an extension.

Twenty-eight U.S. military flights ferried about 10,400 people to safety out of Taliban-held Afghanistan over 24 hours that ended early Monday morning, and 15 C-17 flights over the next 12 hours brought out another 6,660, White House officials said.

Pentagon spokesman, John Kirby, said the faster pace of evacuation was due in part to coordination with Taliban commanders on getting evacuees into the airport.

“Thus far, and going forward, it does require constant coordination and deconfliction with the Taliban,” Kirby said. “What we’ve seen is, this deconfliction has worked well in terms of allowing access and flow as well as reducing the overall size of the crowds just outside the airport.” 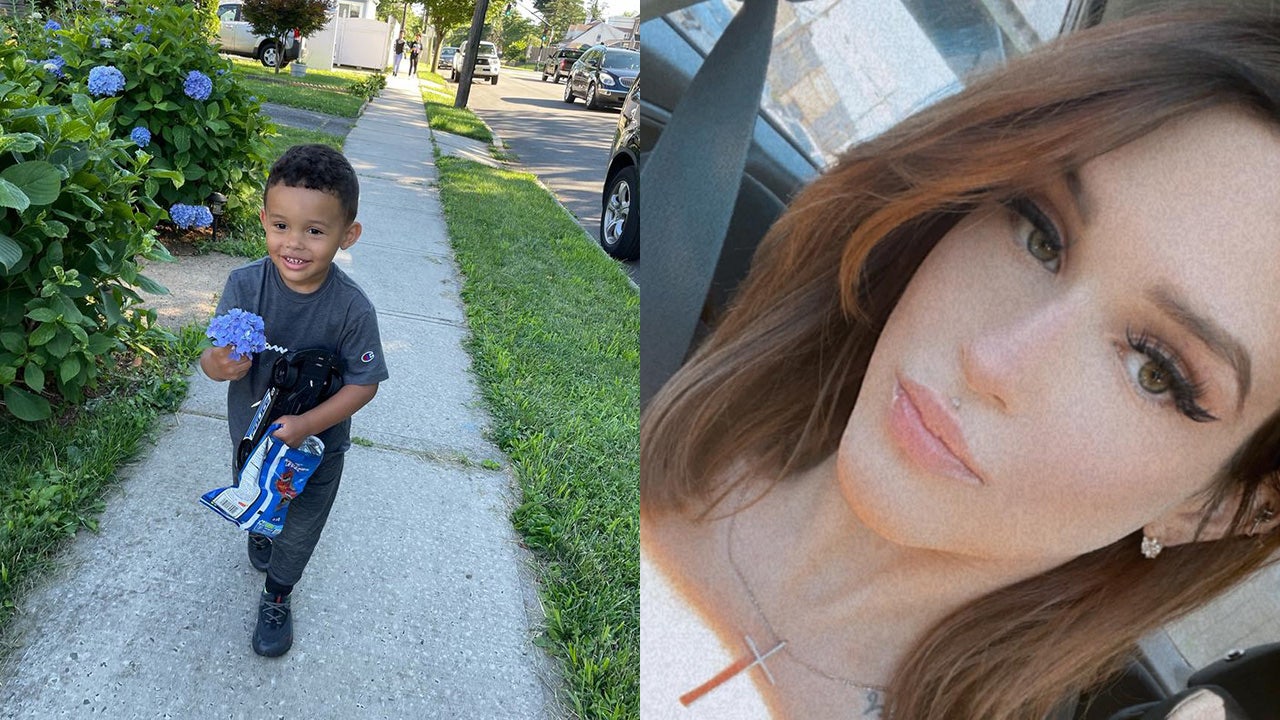 A New Jersey man was arrested in Tennessee for allegedly … 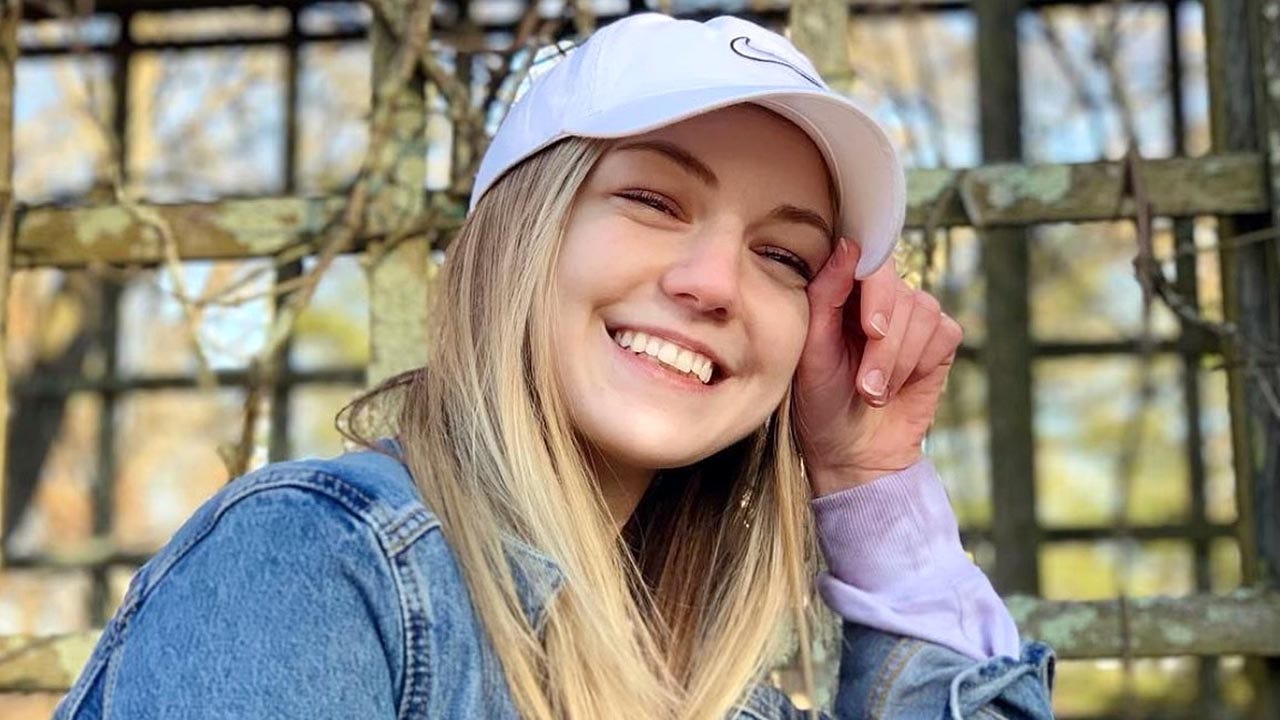