Former Department of Education Secretary Betsy DeVos on “Friday” blasted the Department of Justice’s effort to coordinate a nationwide investigation into an “increase” in “threats of violence” against school officials and teachers across the country.

“It is a completely disproportionate, over-the-top response to real and valid concerns that parents across this country are having, and they need to have the opportunity to express their voices, their opinions. School board meetings are the appropriate place, and of course, no one is condoning any violence. But local law enforcement is there to address those issues should they arise,” DeVos told “America’s Newsroom.”

DeVos argued that the DOJ’s decision stems from the “fact” that the “far-left of the Democrat Party wants to continue to control children as they have for decades.”

“[Parents’] voices are not heard, they’re considered a nuisance, and the whole effort is essentially right out of the Marxist playbook to separate parents from their kids and control kids’ futures.”

The Department of Justice is launching an effort to combat what it said is an “increase” in “threats of violence” against school officials and teachers across the country.

“Threats against public servants are not only illegal, they run counter to our nation’s core values,” Attorney General Merrick Garland said of the effort in a statement Monday. “Those who dedicate their time and energy to ensuring that our children receive a proper education in a safe environment deserve to be able to do their work without fear for their safety.”

Garland directed the FBI and U.S. attorney’s offices to hold meetings with federal, state, and local law enforcement leaders in the next 30 days, during which they will discuss ways to combat what the DOJ called a “disturbing trend” of harassment and threats against school officials.

Critics say the move amounts to an attempt by the Biden administration to bully parents from exercising their First Amendment rights. The department maintained Friday the guidance pertains only to “rooting out criminal threats of violence, not about any particular ideology.”

“There has been misinformation circulated that the Attorney General’s directive is an effort to silence those with particular views about COVID-related policies, school curricula, or other topics of public discussion. This is simply not true. As stated clearly in the Attorney General’s guidance to the FBI and United States Attorney’s Offices, the Department’s efforts are about rooting out criminal threats of violence, not about any particular ideology,” a DOJ spokesperson told Fox News.

DeVos championed school choice during her tenure in the Trump administration, which had put her on the same side as branches of the NAACP.

DeVos said that school choice entails “the resources following the children.” Such resources need to be funneled to the children so that the families can determine the most suitable type of education environment for their children, she argued.

“I use the metaphor of the backpack. Kids take the stuff that they need to school every day. They should be able to metaphorically take the resources that are already being spent on them–over $750 billion for K-12 education annually alone. Put those resources directly behind each child and let the families determine what their best fit and what their best environment is going to be.”

DeVos highlighted that while remote learning has been a detriment to some students, it helped others. Families have taken the initiative to create “small family-organized schools” and an increase in homeschooling. The former Trump administration official argued that supporting school choice would foster more “creativity and creation.”

“The more we support policies that actually empower families to make those choices and those decisions. And I have every confidence that with the states that are undertaking this now and with the continued call for more choices and more options, we’re going to see even more creativity develop as a result.” 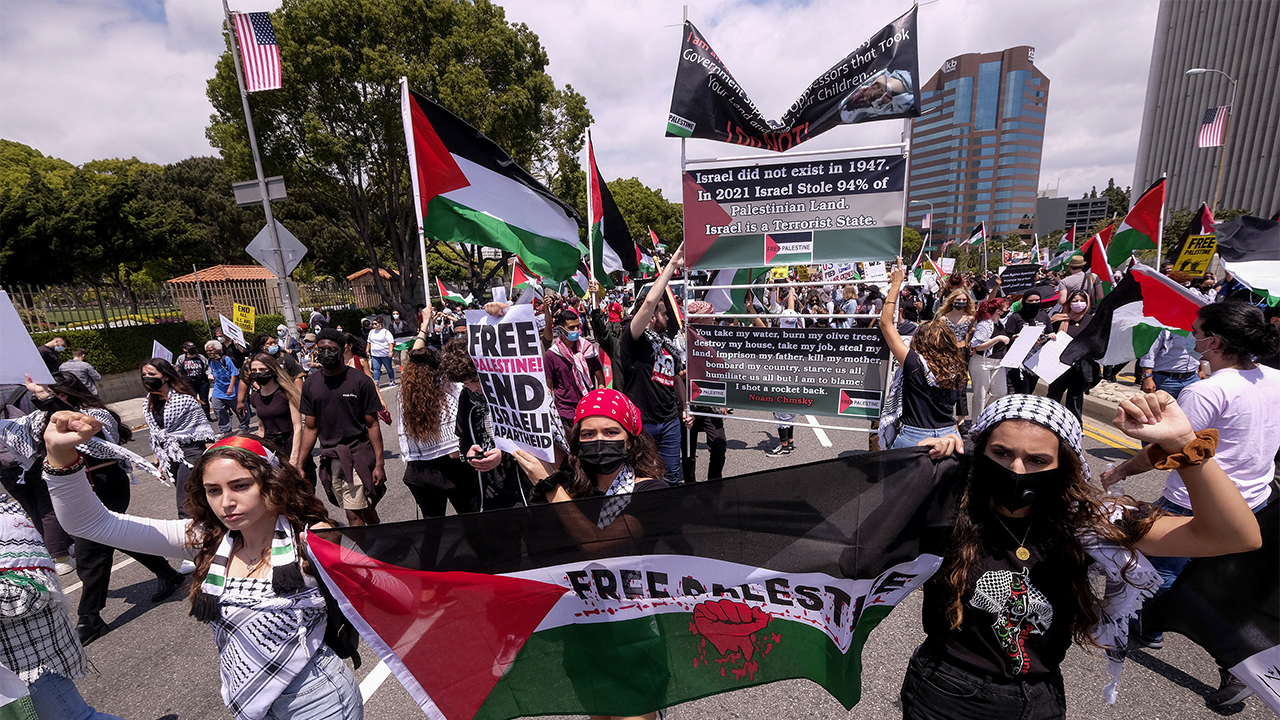 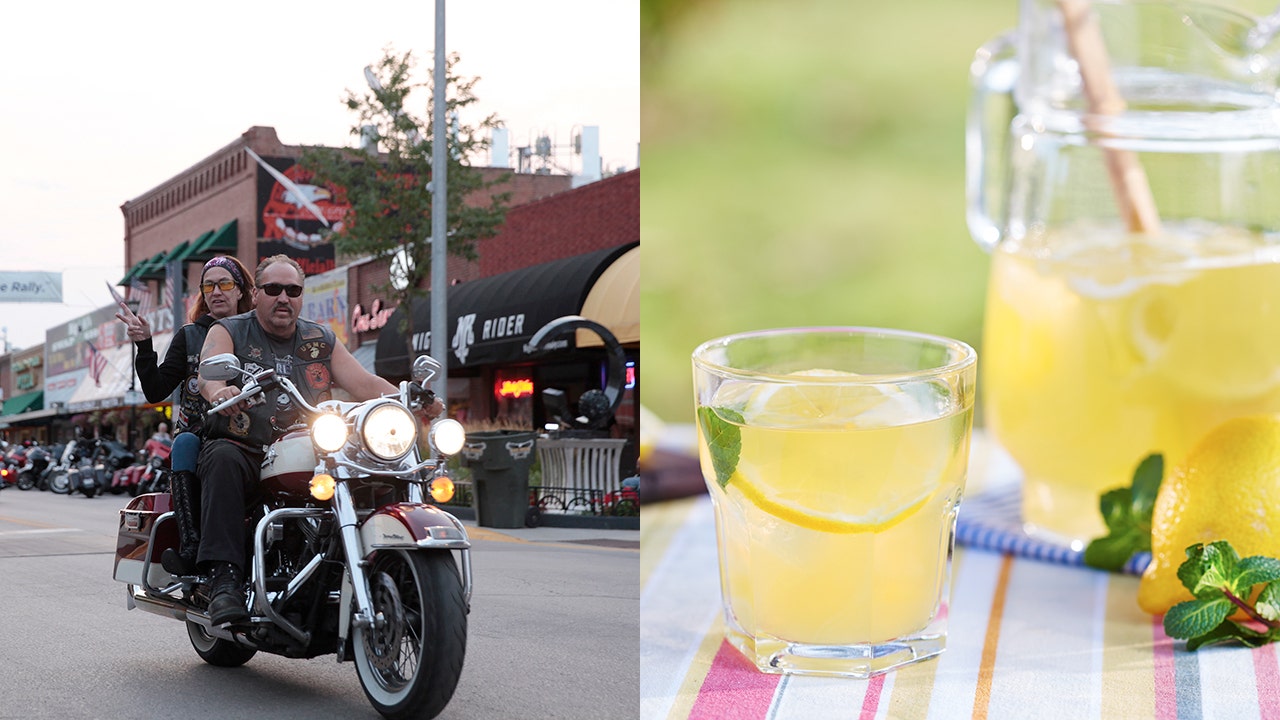