Thirty years ago to the day, The Million Dollar Man, Ted DiBiase, introduced The Undertaker to the world at WWE Survivor Series. While a giant, 320-pound mortician accompanied by an over-the-top ’90s preacher character in Brother Love might not have screamed “staying power,” The Undertaker is undeniably one of the most iconic and enduring characters ever introduced into the world of WWE.

On Sunday night, as WWE puts on what’s become an annual battle of the brands between Raw and SmackDown, The Undertaker is seemingly destined for his final curtain call. Whether or not the wrestling world is ready to pull on our collective heartstrings once more and use that emotion for one last conflict is another question entirely.

What we do know is that The Undertaker’s “Final Farewell” ceremony will be part of a card that promises seven matches, highlighted by Universal champion Roman Reigns taking on newly re-crowned WWE champion Drew McIntyre and Raw women’s champion Asuka taking on recent rival Sasha Banks, who defeated Bayley to win the SmackDown women’s championship last month at Hell in a Cell.

Every other titleholder on Raw and SmackDown faces their respective counterpart on the opposite show, and as has become tradition, there will be 5-on-5 elimination matches for both the men and women. Finally, a dual-branded battle royal will kick off the festivities during the one-hour Survivor Series Kickoff show.

Follow along throughout the night as Tim Fiorvanti breaks down the action as it happens inside the Thunderdome set at the Amway Arena in Orlando, Florida.

After an entertaining exchange between Dominick Mysterio and Chad Gable, Mysterio appeared to earn a nice win early in his career. But as is the case in many battle royals, there was an unaccounted-for participant, and The Miz rolled in to steal it in the end.

What’s next: A bit of a boost, at best, for Miz, because he’s already Mr. Money in the Bank. 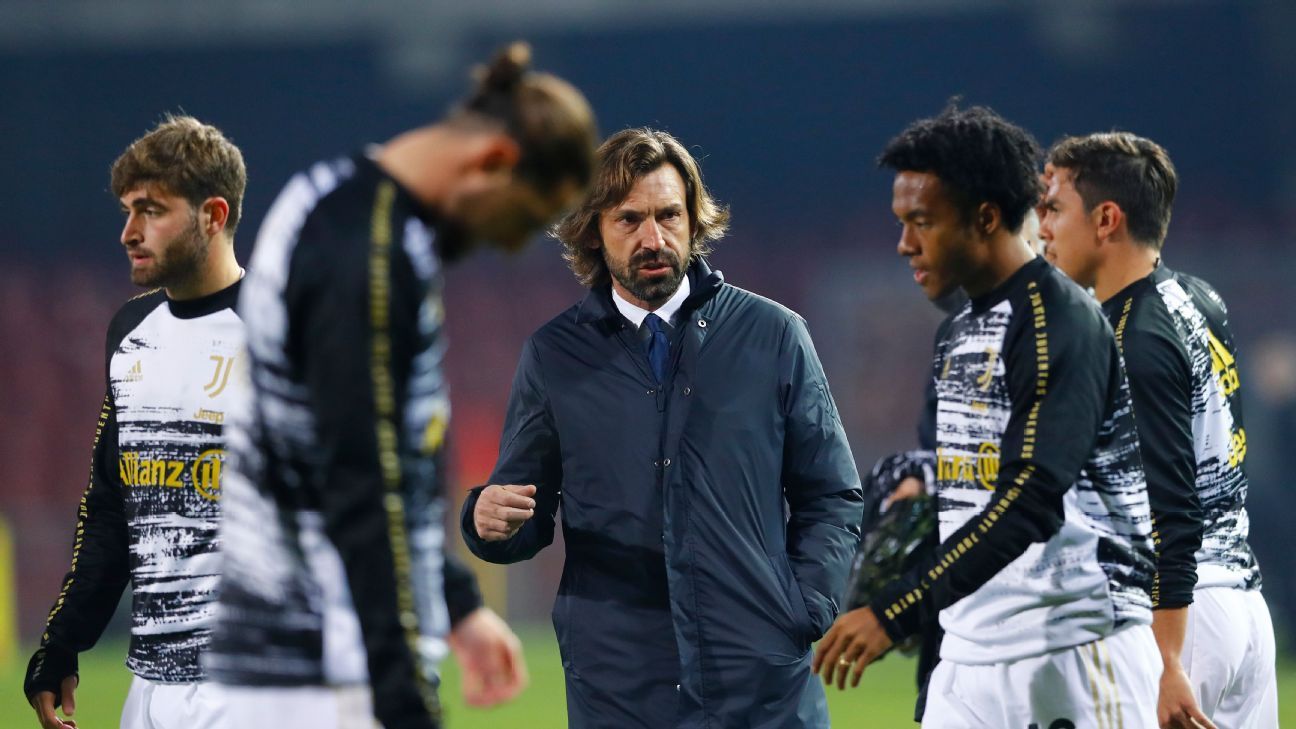 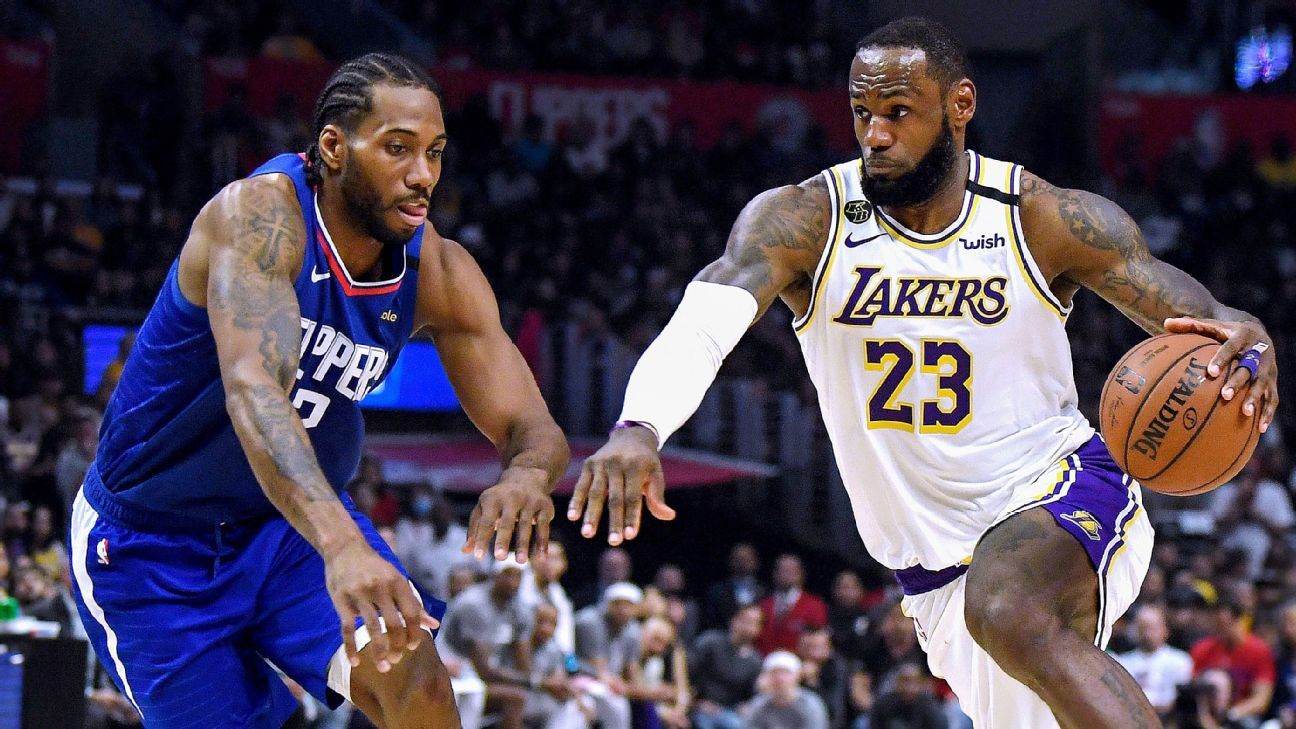 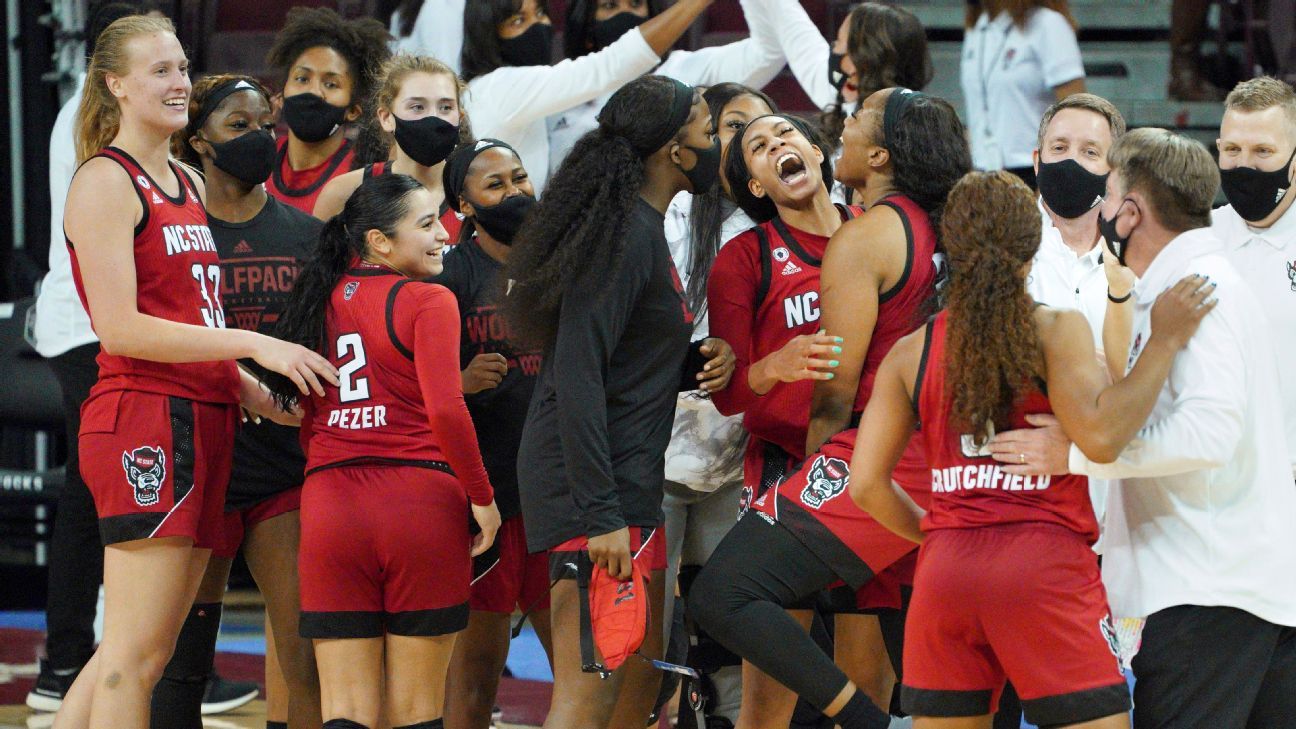 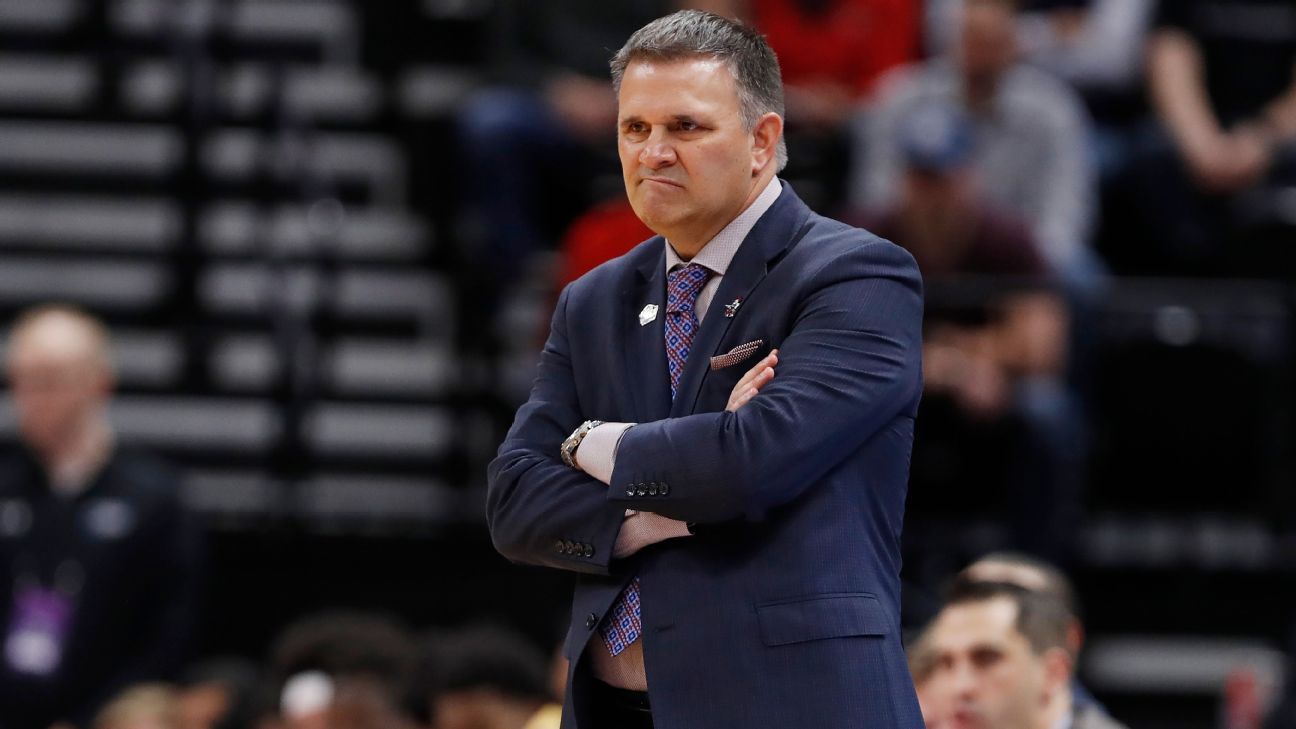 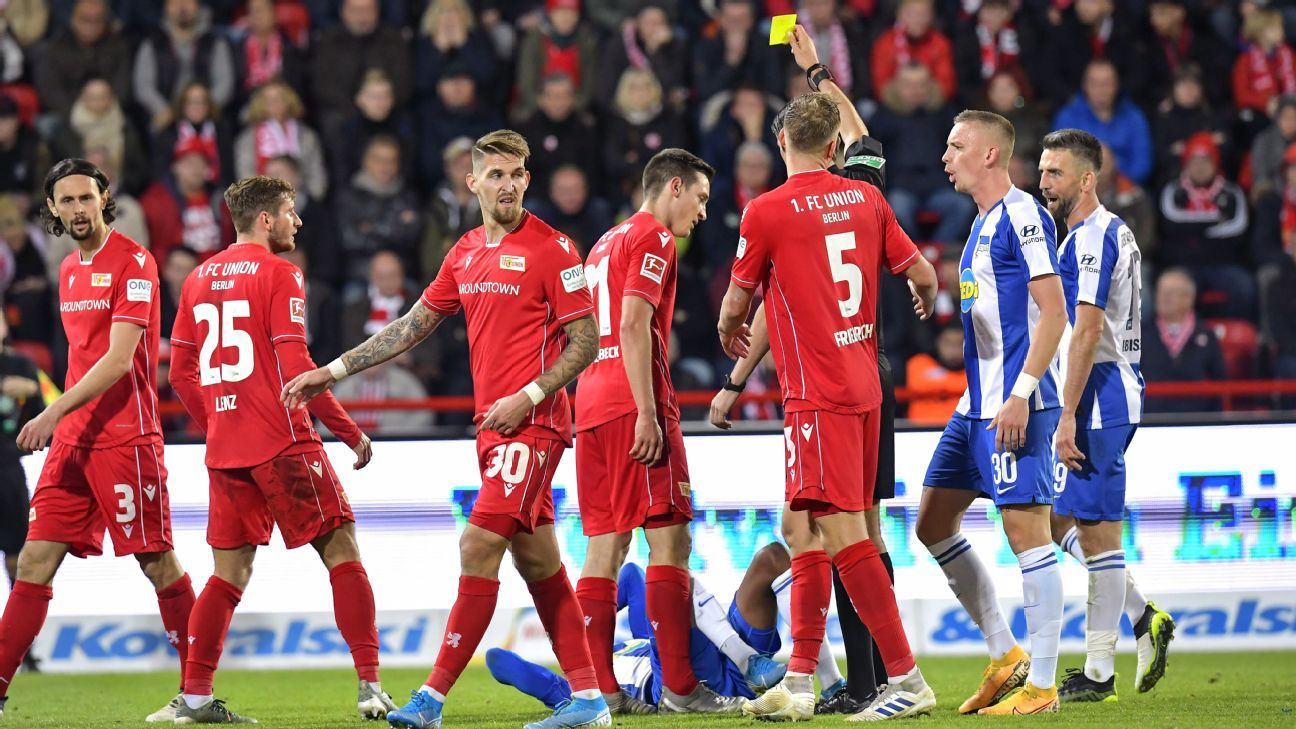