UCLA dismissed track and field and cross country runner Chris Weiland on Monday evening after an alleged video and text message exchange surfaced on Instagram of him using racist and sexist language.

Head coach Avery Anderson announced Weiland’s dismissal in a statement from the team’s Twitter account Monday night, while also acknowledging that he had previously suspended Weiland.

“Chris Weiland has been dismissed as a member of the cross country and track and field teams,” Anderson’s statement said. “When first learning of this a few months ago, I was disgusted and immediately suspended him indefinitely from the team.

“Even in my disgust, as a coach, my intentions are always to lead and educate and make the change happen that I want to see in this world. I can talk about changing the world, or I can put in the work to do so. And that is what I have done over the last few months with this individual.”

After reinstating Weiland in January, Anderson said in his statement that “was not the right decision” after team members expressed concern that Weiland’s “continued involvement with the team is incompatible with the culture of mutual support and respect we’re fostering.”

Before Weiland’s dismissal, the UCLA Black Student-Athlete Association on Sunday had issued a statement saying it was “deeply disturbing to learn that UCLA knew about an incident of blatant racism, homophobia, and sexism and did very minimal actions about it.” 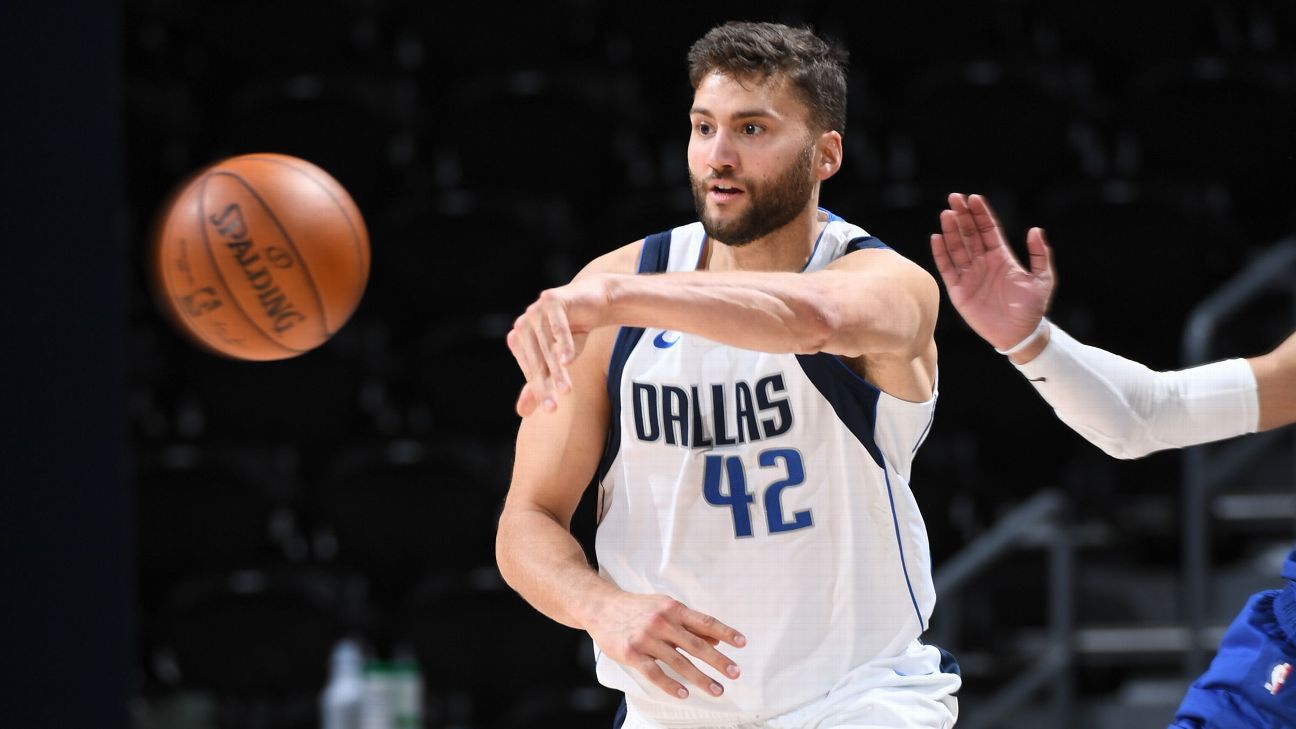 The Dallas Mavericks shut down their practice facility Sunday morning …

Terez Paylor, a national NFL writer for Yahoo Sports and …