Home
Sports
U.S. begins pursuit of softball gold with win over Italy on first day of play at Tokyo Olympics

FUKUSHIMA, Japan — Cat Osterman looked ahead, not behind, in the start of the United States’ quest to regain the Olympic softball gold medal, 13 years after she lost the championship game.

A 38-year-old left-hander and one of two remaining players from 2008, Osterman pitched one-hit ball over six innings and struck out nine to beat Italy 2-0 on Wednesday in searing heat and wilting humidity as the Olympics got underway.

“Today was about today,” she said. “If I use ’08 as motivation, then I’m selfish. This is not about me. This is not about a silver medal that happened. This is about this team and allowing these athletes that are younger than me to be able to live out an Olympic dream and hopefully get to that top step on the podium. So today was totally about how are we going to beat Italy and how am I going to help this team get started.”

Michelle Moultrie singled in a run in the fourth inning for the top-ranked U.S., which lost the title to Japan 3-1 at the 2008 Beijing Games. Janie Reed added a sacrifice fly in the fifth.

“There’s a lot that goes on with just trying to get into a groove of, I’ve always done this. It’s the same game I’ve always played,” said Moultrie, a 31-year-old outfielder who joined the national team in 2011.

Osterman walked none, hit two batters and gave up her only hit to Andrea Filler for a single leading off the fourth. The last remaining player from the 2004 gold medalists and pitching 2½ months before her intended retirement, Osterman improved to 6-1 in Olympic play with 66 strikeouts in 38 innings.

“The body doesn’t recover as fast,” she said. “Coachie likes to remind me sometimes I’m not as flexible, so I have to adjust my pitches a little bit. But I think the biggest thing is my mentality and my competitiveness has stayed the same.”

Monica Abbott, a 35-year-old lefty who relieved in the 2008 gold-medal game, struck out the side in the seventh for the save. She might start Thursday morning’s game against Canada, part of an entire Olympics played with no fans.

“It’s kind of sad that there can’t be any spectators, especially no foreign spectators,” Abbott said. “This is an event that doesn’t happen all the time, so it’s disappointing not to have people in the stands — but also not having Japanese fans when Japan is such a softball-loving country.”

Players sweated off pounds on the artificial turf.

“We trained in Midland, Texas, where the turf was 150 degrees,” U.S. coach Ken Eriksen said. “So we’re prepared for Fukushima at 145 degrees.”

Greta Cecchetti, a former pitcher for Texas A&M Corpus Christi, allowed two runs and four hits in four-plus innings for Italy while picking up the loss.

Valerie Arioto led off the fourth with an infield hit up the middle, beating the throw from second baseman Filler. Ali Aguilar sacrificed, and Moultrie grounded a single past Filler and into right field, sending Arioto sliding across the plate.

Alexia Lacatena, an 18-year-old from Stanhope, New Jersey, who will pitch for the University of Kentucky next spring, relieved for Italy and allowed a sacrifice fly to Reed. 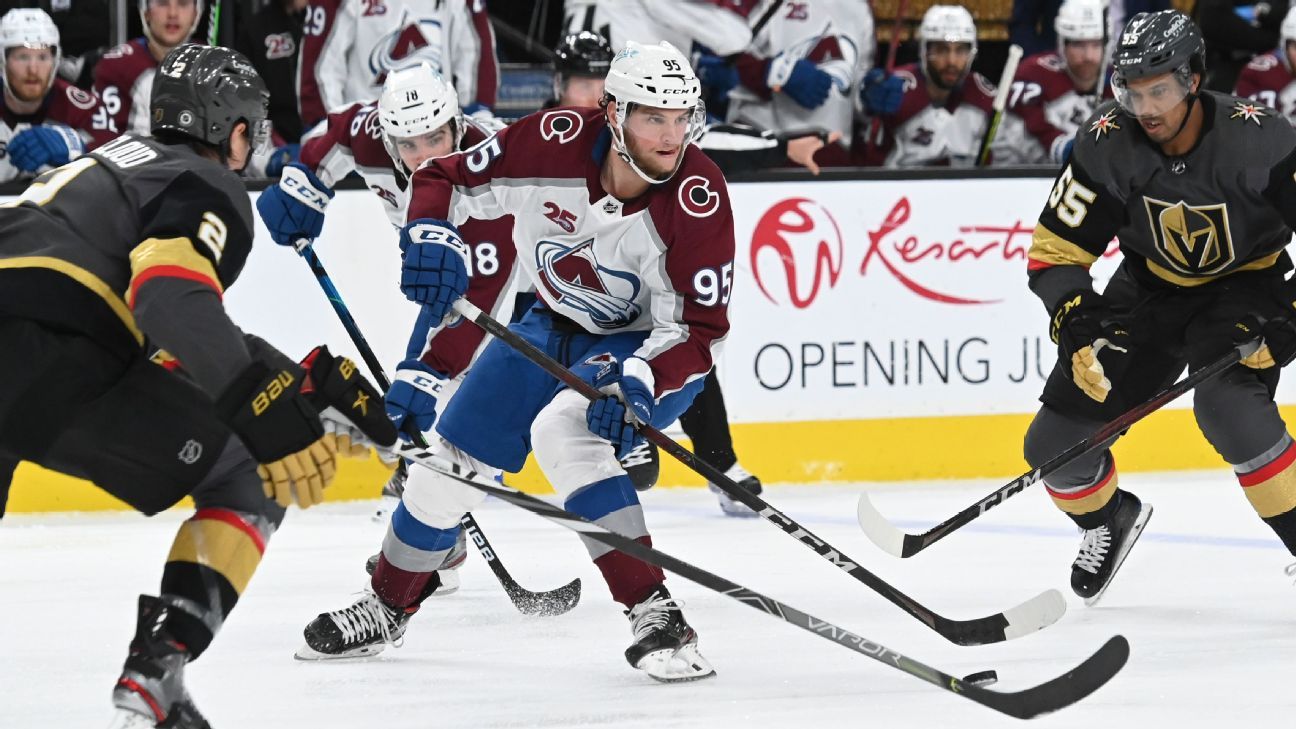 Two more second-round series get underway in the 2021 Stanley … 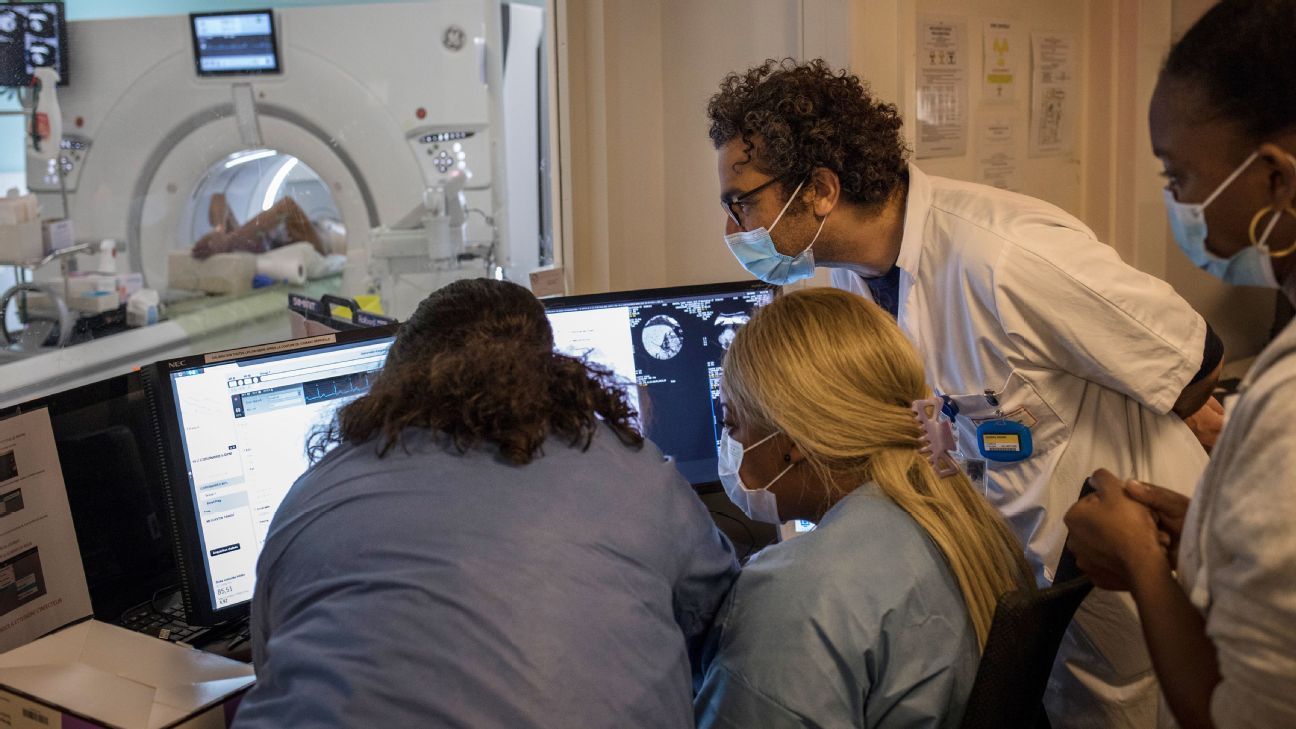