The Houston Rockets are releasing center DeMarcus Cousins on Tuesday after a mutual decision was made between the team and big man to part ways, sources confirmed to ESPN.

Cousins, whose veteran’s minimum salary of $2.3 million was guaranteed by the Rockets last week as a token of gratitude, will explore interest from other teams.

Cousins, 30, a four-time All-Star attempting to resuscitate his career after a series of serious injuries, averaged 9.6 points and 7.6 rebounds while shooting only 37.6% from the floor in 25 games with the Rockets.

Sources said Cousins was not happy with his role as a backup center behind Christian Wood, wanting more playing time. Rockets coach Stephen Silas did not consider playing Wood and Cousins together, as he wants to use Wood solely as a center.

The Rockets have lost their past eight games after Wood, Houston’s leading scorer and rebounder, went down with a sprained right ankle. Cousins, whose defensive limitations were an issue, averaged 12.1 points and 9.0 rebounds during the stretch before sitting out Monday’s loss to the Chicago Bulls due to a heel injury.

Cousins has bounced around the league the past few seasons after rupturing his Achilles tendon during the 2017-18 season while with the New Orleans Pelicans. He then signed with the Golden State Warriors but tore his quadriceps muscle in the 2018-19 season. Cousins joined the Los Angeles Lakers for the 2019-20 campaign but tore his ACL before ever suiting up for the team.

He has averaged 20.8 points and 10.7 rebounds for his career since being drafted by the Sacramento Kings with the No. 5 pick in the 2010 draft. 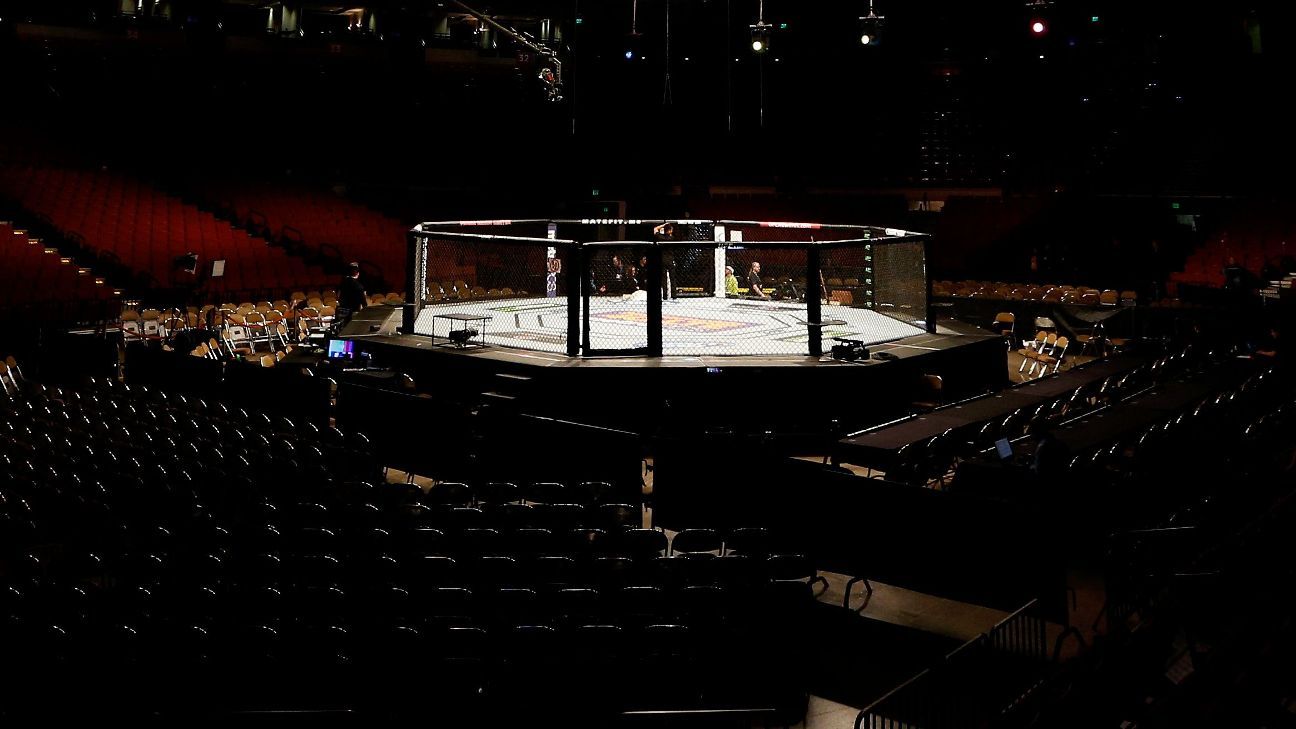 Pat Miletich, the first UFC welterweight champion and one of … 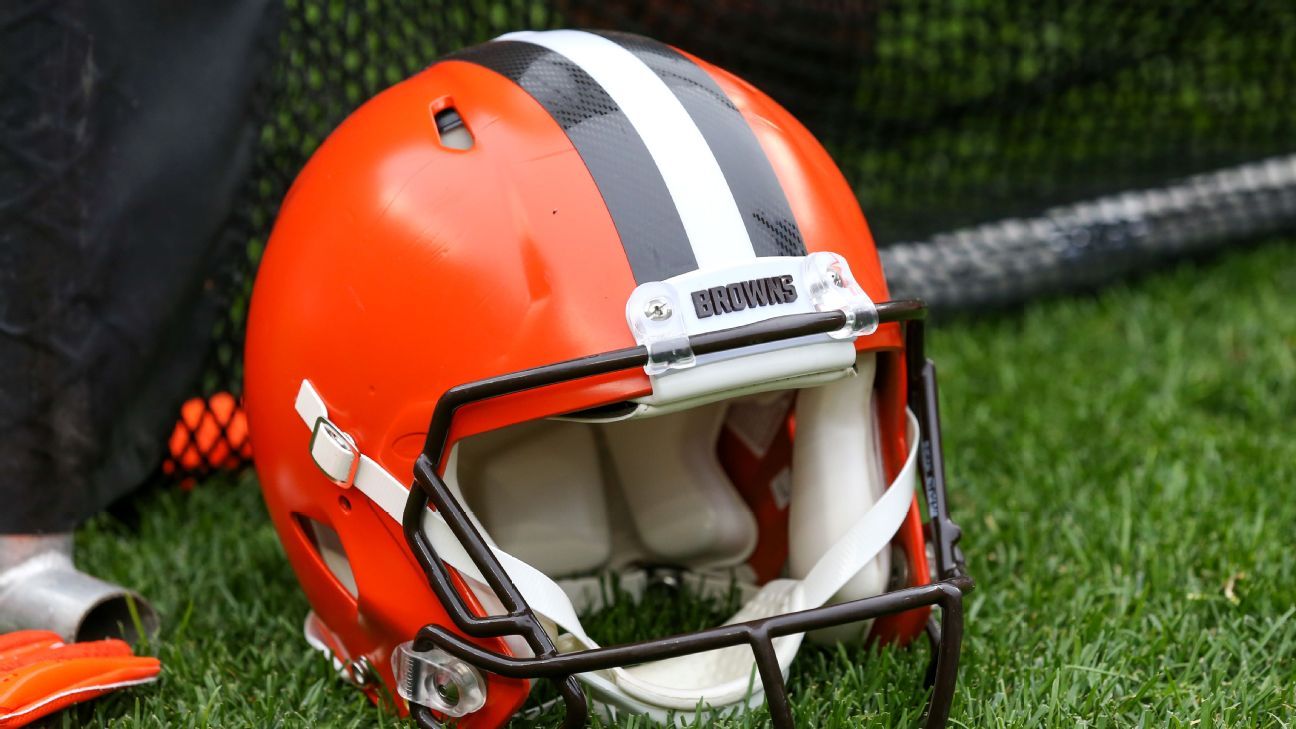