The deal, sources said, would have tied the reigning MVP to the Packers for five more seasons and made him the highest-paid quarterback and player in football.

Sources told Schefter in April that Rodgers does not want to return to the team because of issues he has with management. Despite his stance, the Packers have remained adamant that they will not trade the three-time MVP.

Since then, Rodgers has failed to show up to voluntary OTAs for the first time in his career. Training camp is scheduled to begin July 28.

Rodgers, 37, has said one of his issues with the team is that general manager Brian Gutekunst failed to give him advance notice that the team would trade up to draft quarterback Jordan Love in 2020.

“With my situation, look, it’s never been about the draft pick, picking Jordan,” Rodgers said on SportsCenter in May. “I love Jordan; he’s a great kid. [It’s been] a lot of fun to work together. Love the coaching staff, love my teammates, love the fan base in Green Bay. An incredible 16 years. It’s just kind of about a philosophy and maybe forgetting that it is about the people that make the thing go. It’s about character, it’s about culture, it’s about doing things the right way.”

Although away from the Packers, Rodgers has stayed busy this offseason, including appearing as a guest host on “Jeopardy!” and participating in a made-for-TV exhibition golf event alongside Tom Brady, Phil Mickelson and Bryson DeChambeau.

Information from ESPN’s Rob Demovsky was used in this report. 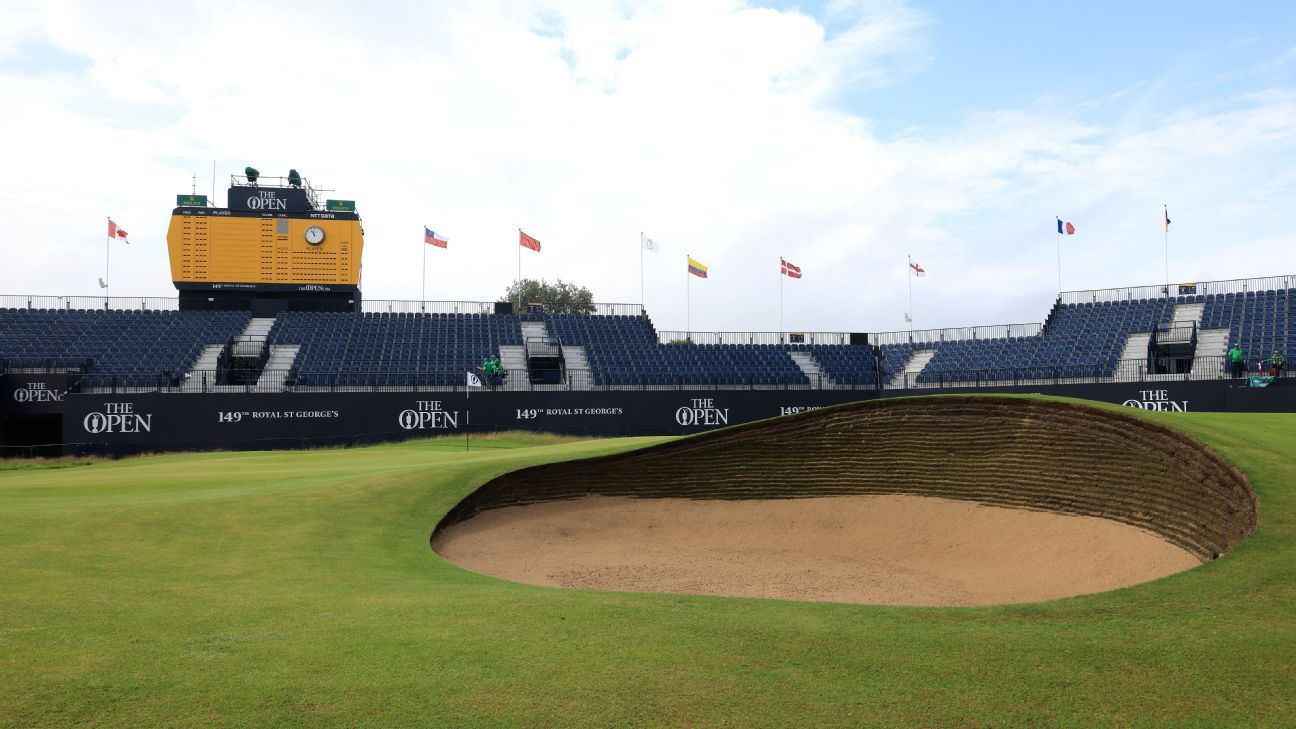 After a year off, The Open is back. As the … 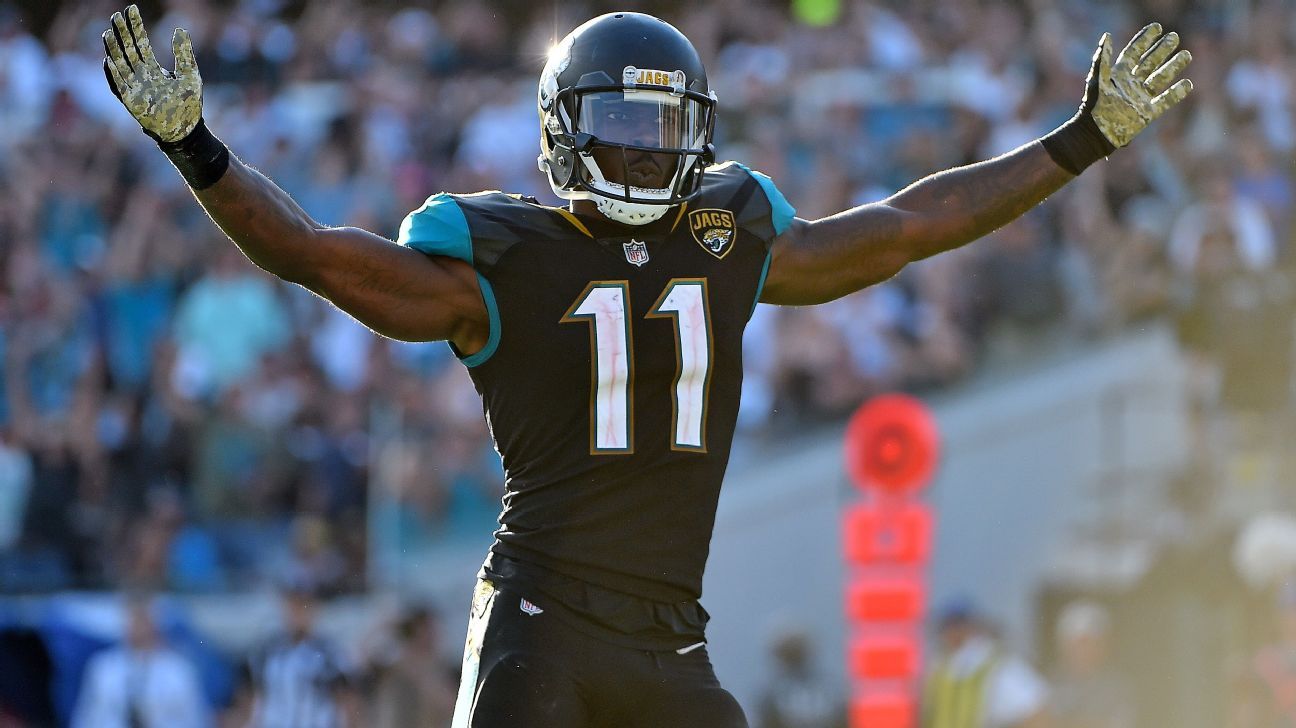