Seattle Mariners president and CEO Kevin Mather apologized Sunday night after his wide-ranging comments to a rotary club earlier this month surfaced, including him calling the English-speaking capabilities of two members of the organization “terrible” and “not tremendous.”

Mather’s comments were made to a Bellevue, Washington, rotary club on Feb. 5 and were posted online over the weekend.

“I want to apologize to every member of the Seattle Mariners organization, especially our players and to our fans,” Mather said in a statement. “There is no excuse for my behavior, and I take full responsibility for my terrible lapse in judgment.”

“I’ve been on the phone most of the day today apologizing to the many people I have insulted, hurt, or disappointed in speaking at a recent online event,” he added. “I am committed to make amends for the things I said that were personally hurtful and I will do whatever it takes to repair the damage I have caused to the Seattle Mariners organization.”

In his remarks to the rotary club, Mather spoke about former Mariners pitcher Hisashi Iwakuma — who was hired in January as a special assignment coach with the club — and his need for a translator and his English skills.

“For instance, we just rehired Iwakuma; he was a pitcher with us for a number of years. Wonderful human being; his English was terrible,” Mather said. “He wanted to get back into the game; he came to us. We quite frankly want him as our Asian scout/interpreter, what’s going on with the Japanese league. He’s coming to spring training.

“And I’m going to say, I’m tired of paying his interpreter. When he was a player, we’d pay Iwakuma ‘X,’ but we’d also have to pay $75,000 a year to have an interpreter with him. His English suddenly got better. His English got better when we told him that.”

Speaking about minor league outfielder Julio Rodriguez, who is ranked by ESPN’s Kiley McDaniel as the No. 9 overall prospect in MLB, Mather said: “Julio Rodriguez has got a personality bigger than all of you combined. He is loud. His English is not tremendous.”

Mather addressed the team’s payroll and watching the financial bottom line. He said he believed top prospects Jarred Kelenic and Logan Gilbert likely will not start the season with the team as a way to manipulate their major league service time and keep them under club control longer.

Mather said the club attempted to sign Kelenic to a long-term contract and was rebuffed in its efforts.

Mather also said longtime third baseman Kyle Seager would be a future Mariners Hall of Famer but also was “overpaid.” Seager is in the final year of his contract with the Mariners and will be Seattle’s highest-paid player at $18 million. His contract includes a club option for 2022.

Mather has been with the team since 1996. He was promoted to his current role in November 2017. 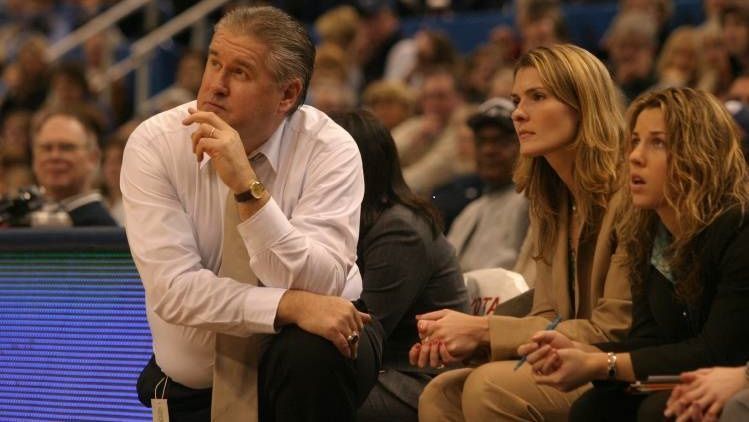 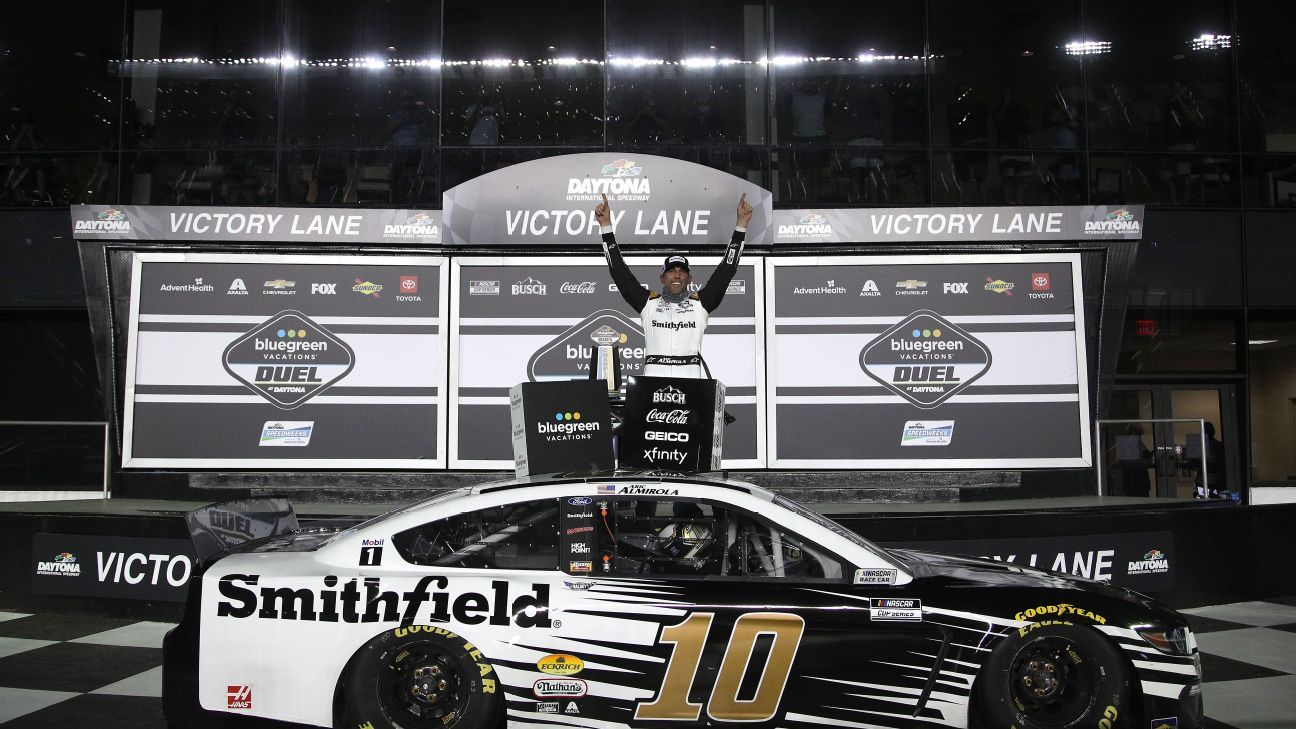 DAYTONA BEACH, Fla. — What should have been a tune-up …