The United States lost its World Cup qualifying match 1-0 to hosts Panama for its first defeat of the campaign to reach the 2022 tournament in Qatar.

A header from a corner kick in th 54th minute by Anibal Godoy that grazed off USMNT striker Gyasi Zardes and into the net was the sole goal at Estadio Rommel Fernandez.

The U.S. seemed out of sorts against a spirited Panamanian squad, failing to produce a single shot on goal all evening against the Central American side.

Instead it was Panama who had several looks on goal throughout the match, with Godoy producing the eventual game-winner.

The USMNT will travel to Columbus, Ohio, in a crucial match against Costa Rica on Wednesday. 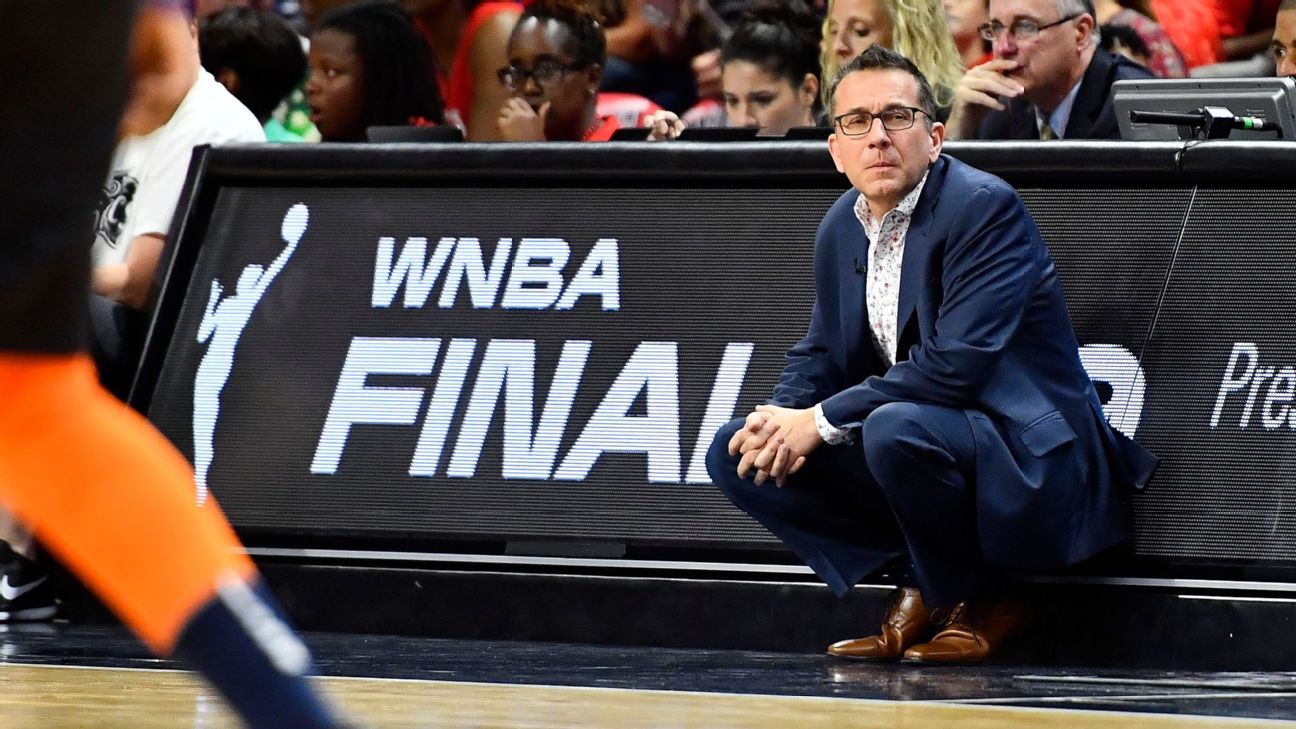 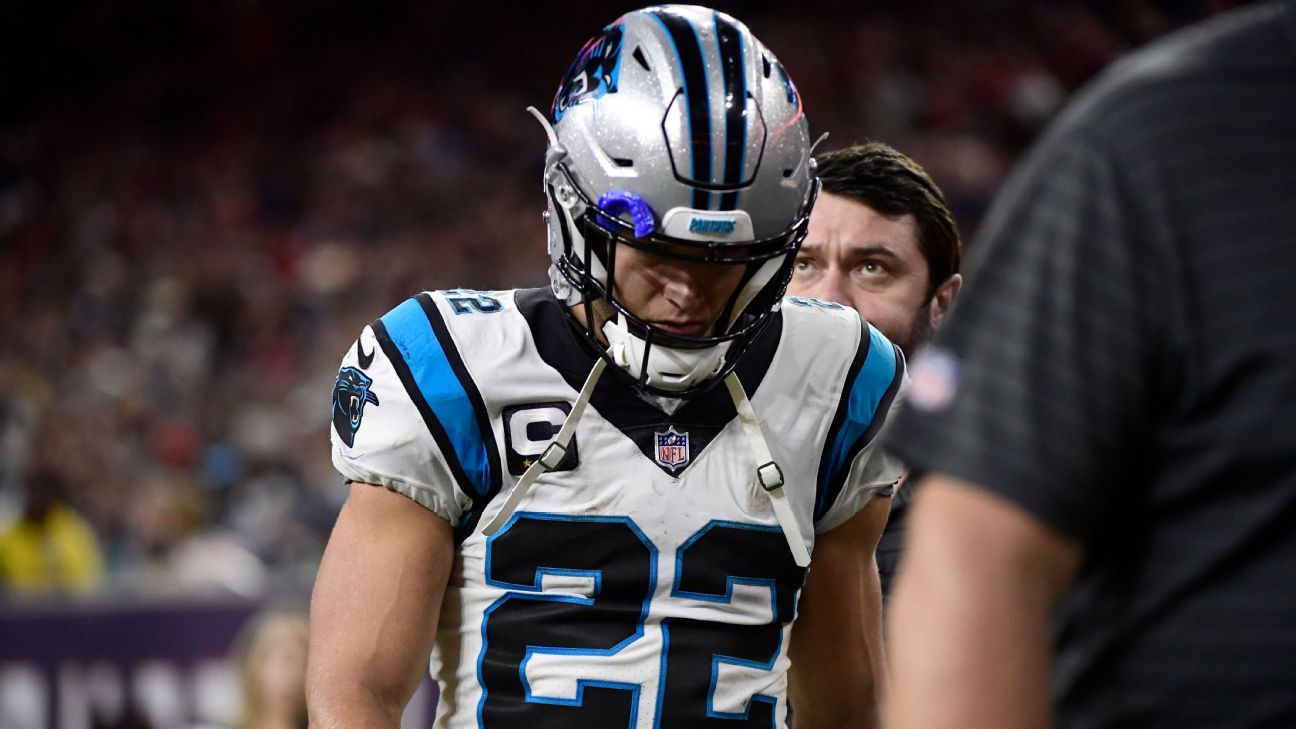 5:00 PM ET NFL NationESPN We are roughly one-fourth of …