LEBANON, Tenn. — New Orleans Saints All-Pro running back Alvin Kamara has gone beyond being just a fan of NASCAR and sponsoring a car.

He’s now advising NASCAR on how to add more fans as its first “growth and engagement advisor.”

“I’m excited they carved out a role for me,” Kamara said Sunday. “I got an office. I got a key card. I feel like I never had a job besides the NFL, so I got two jobs now. [Saints coach] Sean Payton going to have to give me some downtime.”

Aye @SeanPayton … kinda got a new job. We gotta figure somethin out. 🏁🏁 pic.twitter.com/QY12nDbXp1

In this new role, Kamara will connect with fans and share his own fan experience digitally and on social media. The announcement came on Twitter, and he also will work with NASCAR’s marketing team.

Welcome to the family, Alvin. We’re proud to announce @A_kamara6 is joining our team as our first-ever Growth and Engagement Advisor. @KlutchSports pic.twitter.com/SpjMtuItoX

“Alvin’s journey to NASCAR happened very organically from that initial curiosity to experiencing our events to developing a real and sincere passion for the sport,” said Pete Jung, NASCAR’s chief marketing officer. “That’s what we’re looking to tap into.”

Kamara didn’t have any plans to share Sunday, noting it was his first day on his new job.

“Honestly, trying to get people that don’t look like the typical NASCAR fan to watch NASCAR, so I mean there’s a lot of plans,” Kamara said. “This is my first official day. We’re out of the office. It’s race day. Talk to me in about a week and a half, two weeks, and we’ll have some plans.”

For someone who used to flip the channel whenever he saw cars just “turning left,” Kamara has moved quickly since attending his first race just over a year ago at Homestead-Miami Speedway.

Through his juice bar, The Big Squeezy, Kamara sponsored Ryan Vargas‘ car in the Xfinity Series race on the road course at Daytona International Speedway in February in a deal brokered over Twitter. Kamara said he quickly found out it involved more than just writing a check.

He got down on the track at Bristol Motor Speedway earlier this year, and Kamara walked through the media center and garages at the Nashville Superspeedway on Sunday with the track hosting its first Cup race after having been shut down the past decade.

Being in the garage Sunday at the Nashville Superspeedway rather than the suite where he watched his first race was an eye-opener for the technical side of racing.

“Just looking at these guys’ toolboxes, how organized and how like just particular everything is,” Kamara said. “It’s not a mess down there. These guys are like precise and surgical when dealing with those cars. Obviously, when you think about it, being able to go 200 mph for 300 laps, there’s a lot that goes into it.”

NASCAR banning the Confederate flag from its races and venues last June also has increased interest.

“I feel like guys feel more welcome and feel like they’re able to kind of get involved with the sport some more,” Kamara said.

The summer transfer window is closed! After a summer full … 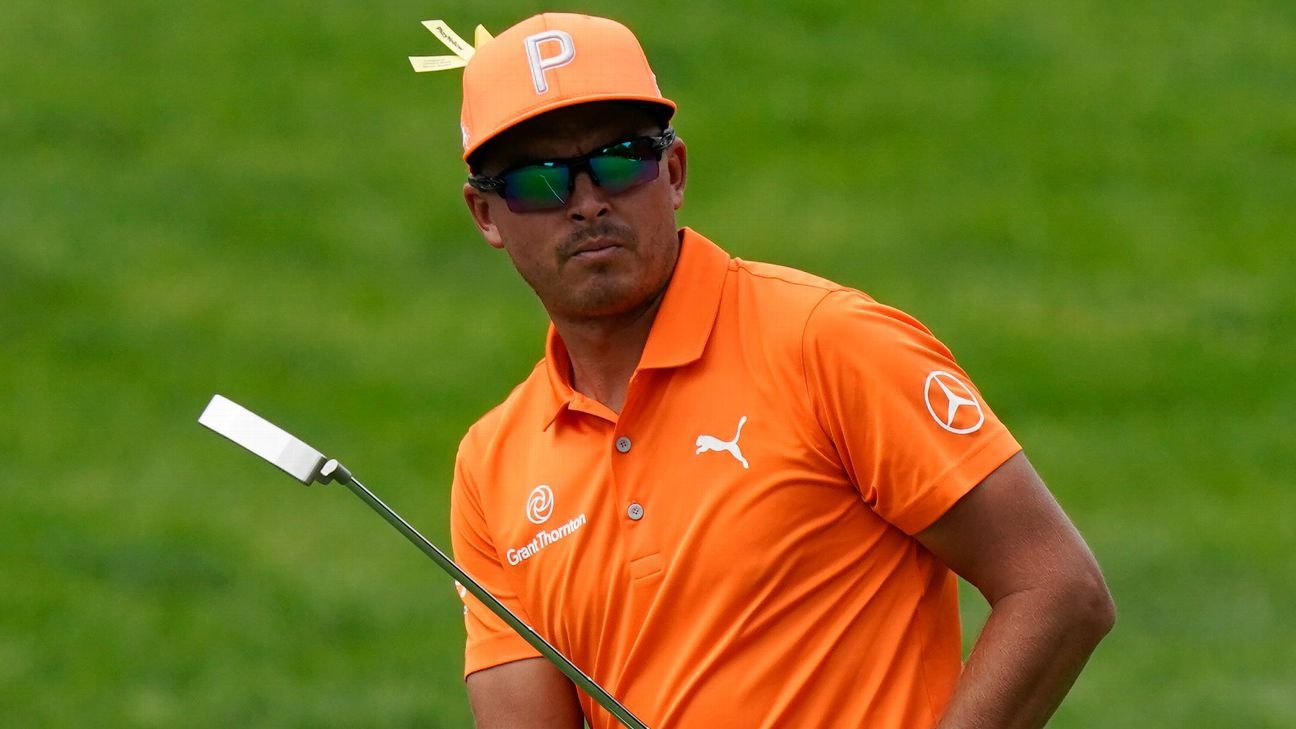 The most unusual of golf seasons will come to an …