Milwaukee Brewers star Christian Yelich is purchasing 10,000 tickets to an upcoming home series and giving them away for free, the team announced Wednesday.

Yelich, 29, is buying the tickets in appreciation of the fans for next week’s four-game series against the second-place St. Louis Cardinals.

“The fans are a big part of what we have accomplished this season,” Yelich said in a statement. “We want American Family Field to be rocking for that last homestand. And we want to give back in a way that shows how much we all appreciate the enthusiasm and support of the best fans in baseball.”

The complimentary tickets will be available beginning at 11 a.m. ET Wednesday at brewers.com/yelich. There is a four-ticket limit per game.

Yelich signed a nine-year, $215 million contract with Milwaukee before the 2020 season. The first-place Brewers have a large lead in the NL Central and could clinch the division this weekend or during the series against the Cardinals, which starts Monday night. 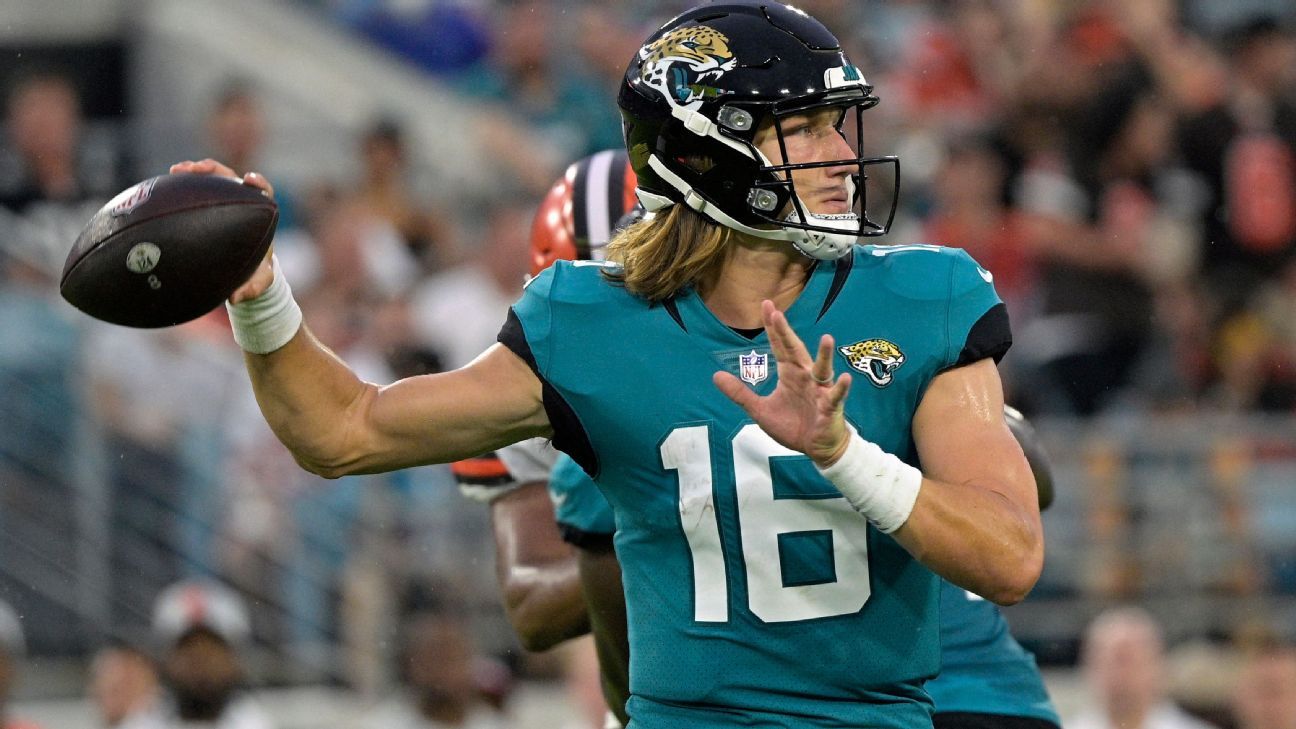 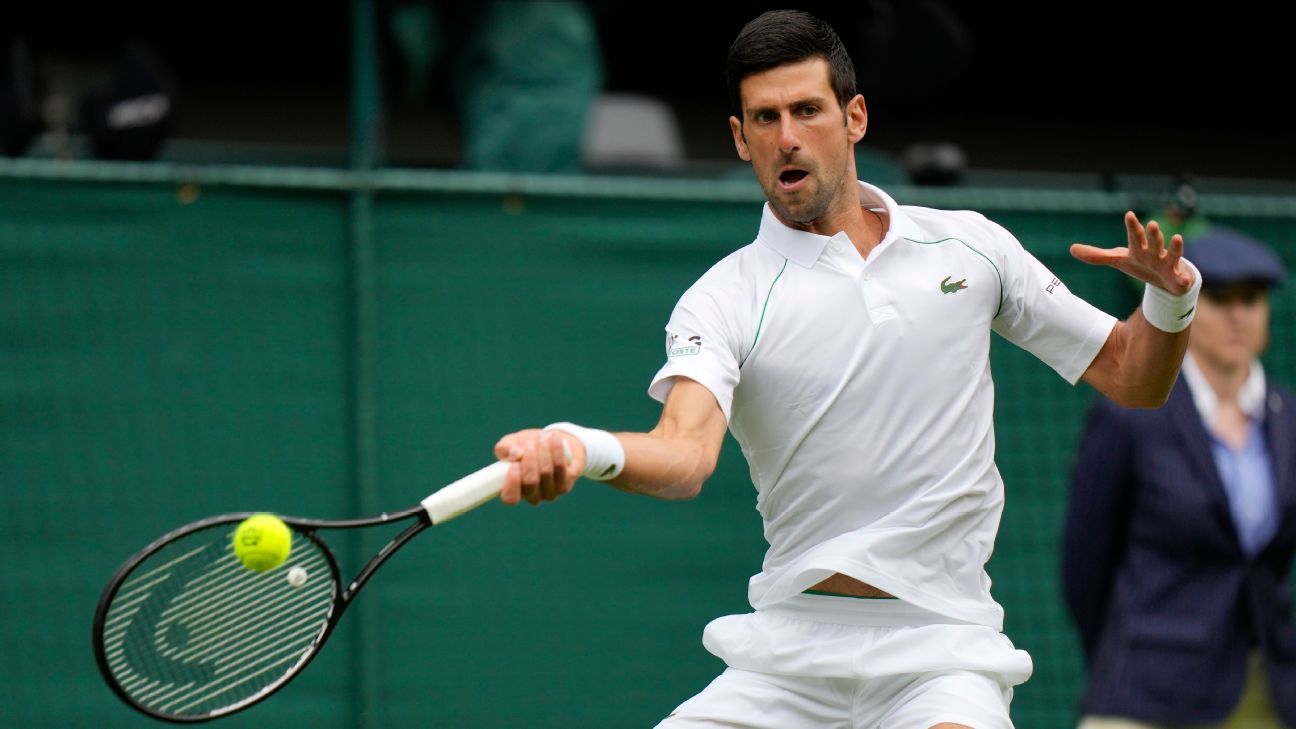 The rematch of the 2018 Wimbledon final ended with another …