F1 title rivals Max Verstappen and Lewis Hamilton collided for the second time this season at the Italian Grand Prix, taking themselves out of the race in the process.

The pair hit at Turn 1 after Hamilton had emerged from a pit stop, with Verstappen attempting to overtake.

They had already banged wheels on the opening lap, when Verstappen forced Hamilton wide at the Roggia chicane.

Both drivers were OK, with Verstappen climbing out first and walking back to the Red Bull garage. Hamilton climbed out shortly afterward.

The collision will further escalate the bitter rivalry between the two drivers, which appeared to have peaked at July’s British Grand Prix when Hamilton punted Verstappen out of the race while they fought for position at the Copse corner.

Their Monza incident will mean there is no change in the title fight, which Verstappen leads by just five points. 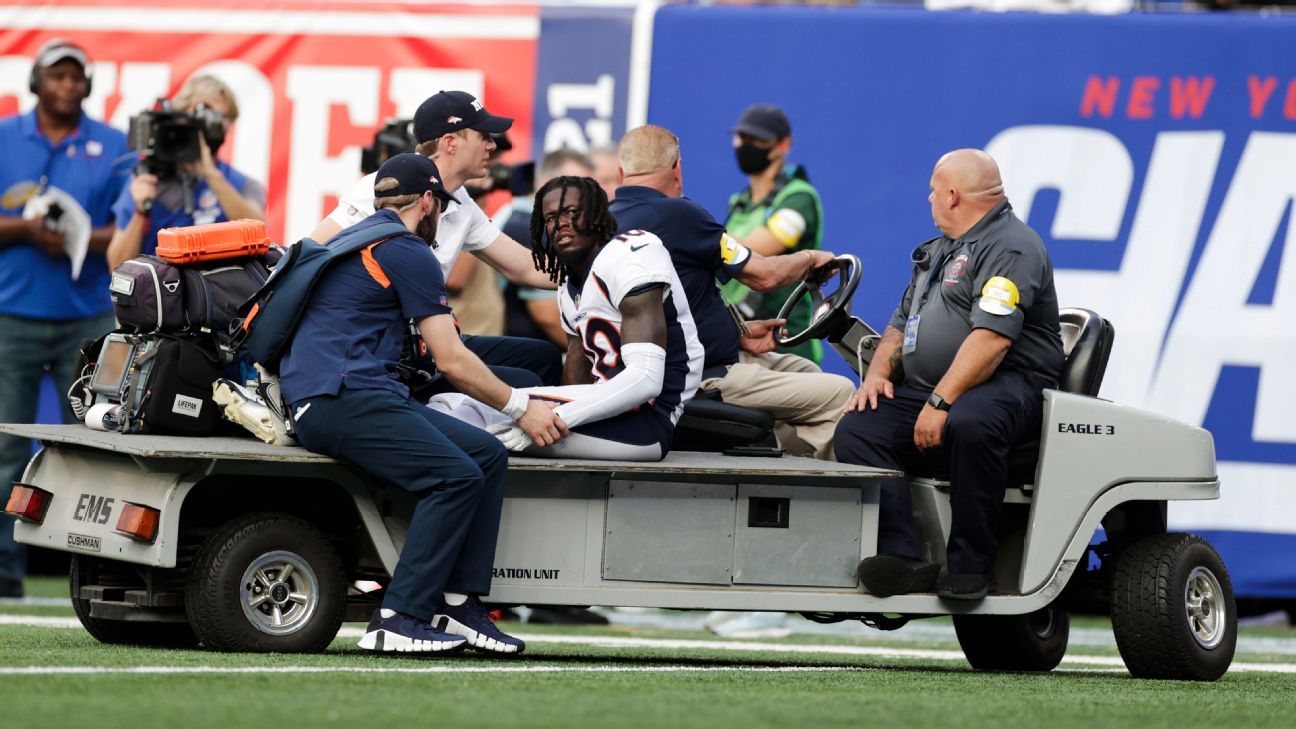 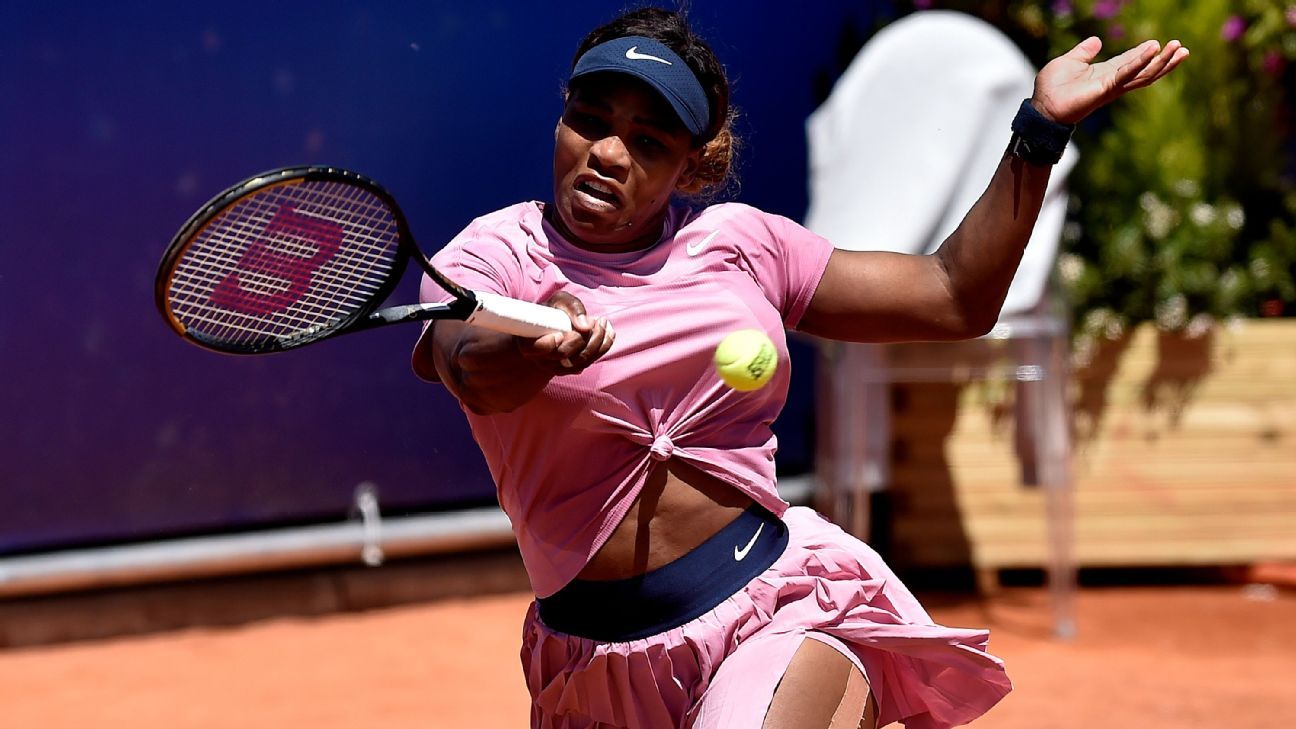