The SoFi Stadium crowd jumped to its feet as Stafford’s 67-yard pass finally landed in the hands of receiver Van Jefferson, who bolted untouched behind the Chicago Bears‘ defense, then crossed the goal line for a touchdown.

It was the opening drive of an eventual 34-14 rout on Sunday night over the visiting Bears and only the beginning of Stafford’s official welcome-to-L.A. party.

“He did amazing,” Rams cornerback Jalen Ramsey said after the game. “His command, his swag, like everything was great. That’s like a debut that probably should go down in history just the way he played.”

Stafford’s debut was a long time in the making after the Rams agreed to a blockbuster trade last January that sent quarterback Jared Goff, two first-round picks and a third-round selection to the Detroit Lions in exchange for the veteran quarterback.

“A lot of anticipation for this game,” Stafford said during a postgame news conference in which he appropriately donned a sweater with a big smiley face on it. “It’s a new experience for me, new place, new stadium, new fans, the whole deal, but this team has embraced me and I really appreciate that.”

After playing last season without a vertical threat and struggling to consistently create plays downfield, Rams coach Sean McVay emphasized over the offseason and throughout training camp the need for the offense to be more explosive this season.

Stafford provided big-play ability in his debut, as he averaged a career-high 12.3 yards per attempt while completing passes to six different players.

“He had confidence in his teammates, he expected to play well and he did a great job,” said McVay, who is 5-0 in season openers since he became the Rams’ coach in 2017. “I loved everything that he did tonight.”

Stafford’s scoring pass to Jefferson capped a three-play opening drive that covered 80 yards, spanned 1 minute, 18 seconds and resulted in Stafford high-stepping down the field as Ramsey and teammates erupted on the sideline.

“I was feeling good,” Stafford said about his touchdown celebration. “That’s a pretty good start. … I was just jacked up and having fun out there.”

“It was great job by [Stafford] being able to flip his hips and make an unbelievable throw,” McVay said. “I think that’s kind of one of those things — he’s gifted, he’s got a great ability to be able to change his arm slot and make all types of throws, whether it be short, intermediate or down the field, but he’s — you’re not limited in anything you can do with him in the pass game.”

Stafford delivered more of the same to open the second half. After converting on third-and-10 with a 19-yard completion to receiver Robert Woods, Stafford went deep to receiver Cooper Kupp, who did not have a defender within 10 yards, for a 56-yard touchdown that gave the Rams a 20-7 lead.

“It was exactly what we wanted and it was from a bunch of different guys,” McVay said about the explosive plays generated from Stafford, Jefferson, Kupp, Woods and tight end Tyler Higbee, who caught a 37-yard pass.

“Matt did a great job of facilitating the ball to everyone,” Jefferson said. “This offense is going to be explosive and we’re just following Matt.”

Stafford cautioned in his postgame excitement that their win over the Bears was only one game and that the Rams must continue to build on the performance.

But for a team with Super Bowl expectations on the shoulders of their new quarterback, it appeared to be a solid start. 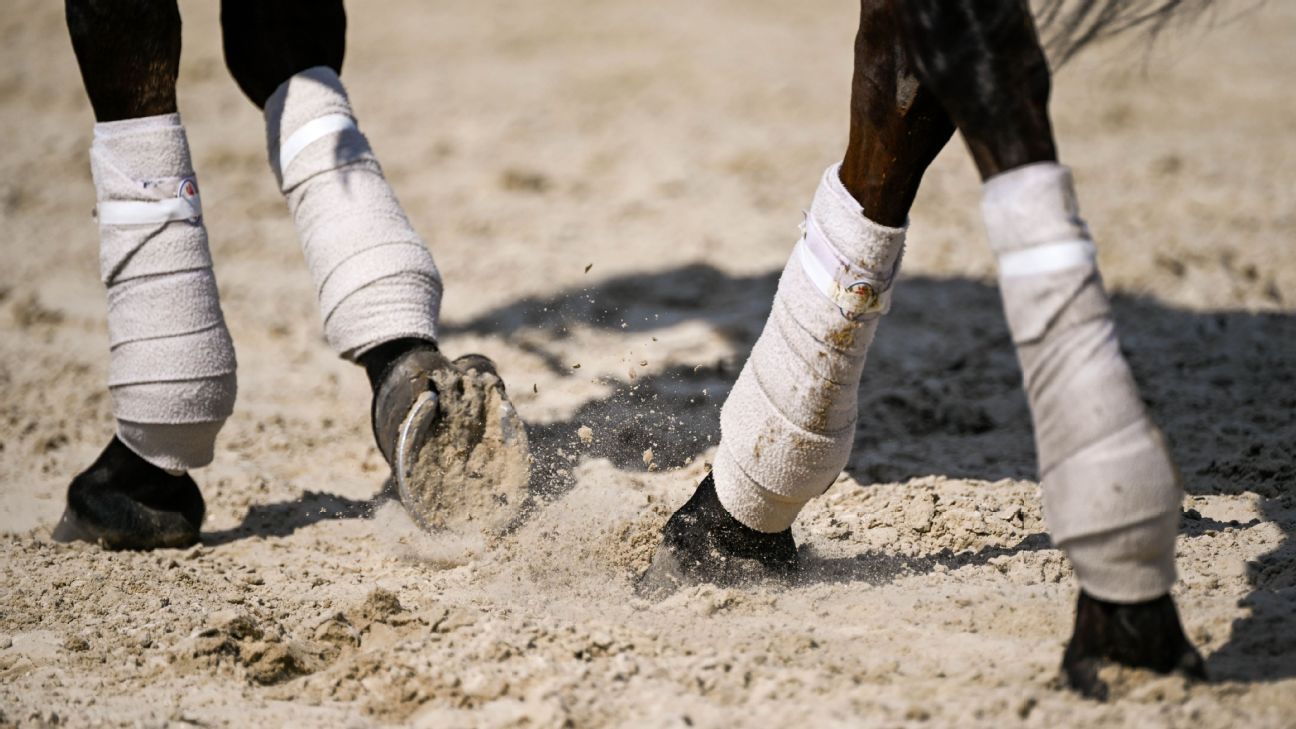 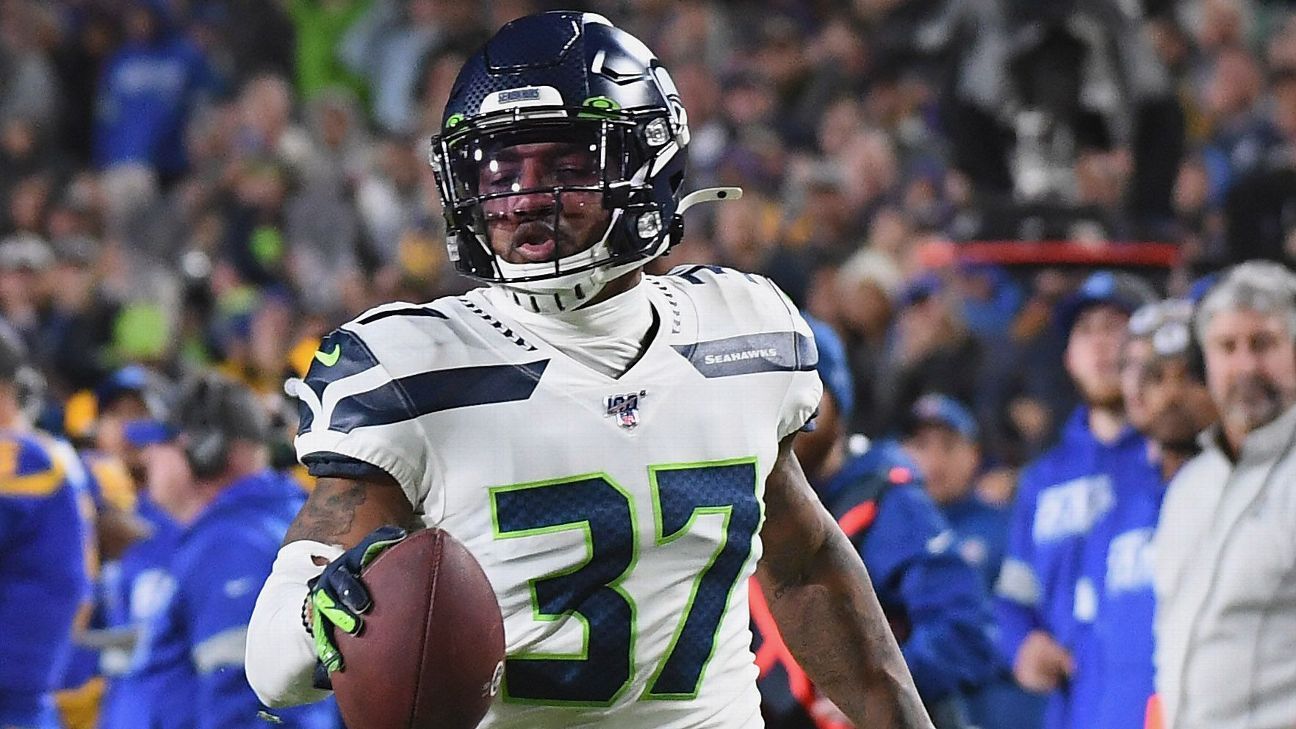