GLENDALE, Ariz. — Kyler Murray‘s swag on the field goes beyond his jukes and dimes.

The Arizona Cardinals quarterback wore his customized thigh pads again Sunday against the San Francisco 49ers. The left pad has Bruce Lee on it and the right one has Murray’s logo on it. They’re made by a company called treDCAL from Kentucky, which is owned by Brian and Jenna Gudalis.

As you think, so shall you become 🥋@K1 repping Bruce Lee thigh pads on gameday pic.twitter.com/dojIAnw3GN

Murray debuted the thigh pads in Week 2 against the Minnesota Vikings.

The next week, Murray was asked about the thigh pads during his weekly news conference.

“Everybody knows my inspiration from him,” Murray said of Lee, the late famed martial artist. “I’ve seen guys with the thigh pads around the league and, I think his name is Brian, and he hooked me up. So, I appreciate him.

“I had two [designs] in that game. The other one was the logo, but y’all didn’t see that one.”

It might have taken a few weeks, but everyone has certainly seen them now.

Matchday 3 of the Champions League group stage has been … 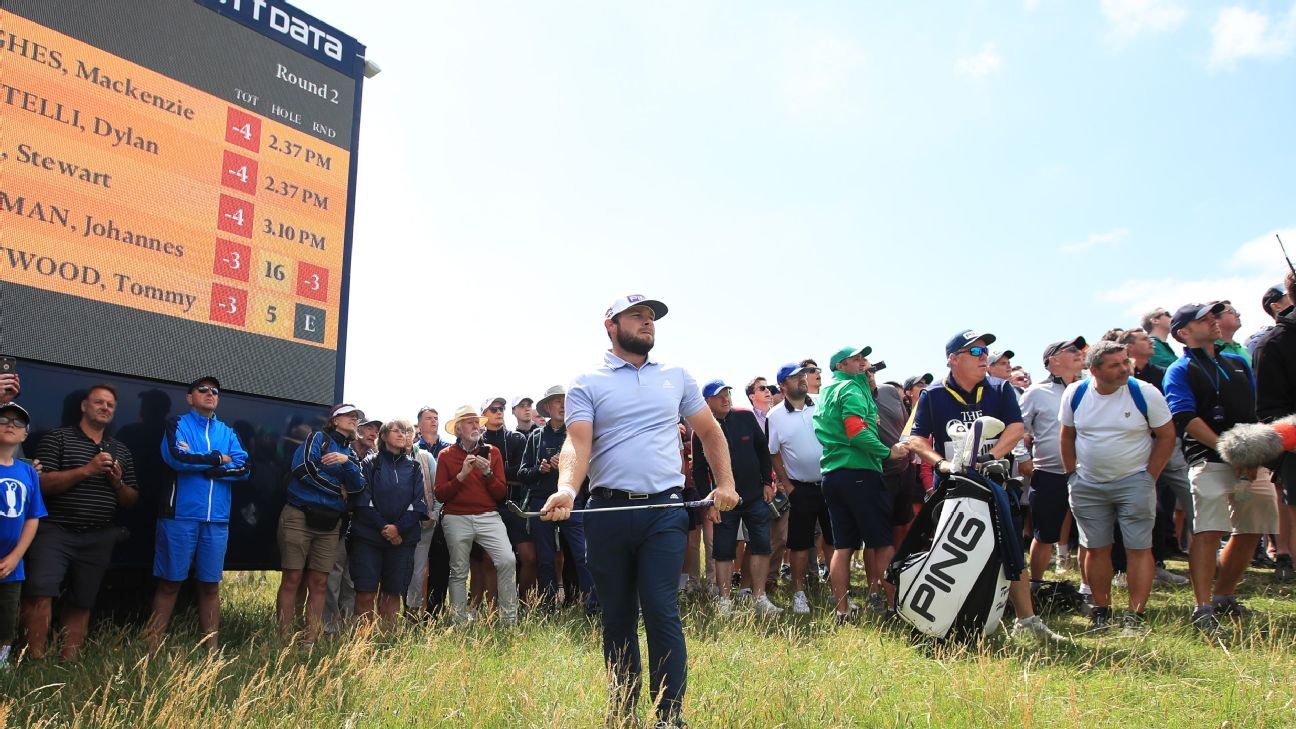 Tyrrell Hatton has never been shy about showing his emotions. …