KANSAS CITY, Mo. — Defensive back Tyrann Mathieu was activated by the Kansas City Chiefs off the reserve/COVID-19 list, making him eligible to play in Sunday’s game against the Cleveland Browns at Arrowhead Stadium.

Mathieu, who is listed as questionable on the team’s official injury report, missed the full week of practice, but defensive coordinator Steve Spagnuolo said earlier in the week that Mathieu was staying involved in the meetings virtually.

“Thank god we’re way ahead in this whole Zoom thing,” Spagnuolo said. “Otherwise we’d be trying to figure out [how to coach him]. The camera sits right in front of me as I address [the defense] and he’s right there. I get to talk to him a little bit in the meetings. He hasn’t missed a beat.”

The Chiefs were hopeful all week that Mathieu could play but built different game plans — one with Mathieu and one without. Part of the trouble with replacing Mathieu is his versatility. He fills a lot of roles for the Chiefs, playing not only as a safety but also in slot coverage and occasionally lining up as a linebacker.

It’s still unclear whether Mathieu will indeed play against the Browns.

“We don’t know,” Spagnuolo said when asked what to expect if Mathieu plays after missing a week of practice. “But this dude is a special guy, in my opinion. We’ll see. I think we’ve got to be fair to him. We always say that sometimes you’ve got to protect the players from themselves so we’ve got to be careful there.”

Since joining the Chiefs in 2019, Mathieu has only missed one game — Week 17 vs. the Los Angeles Chargers last year, when the Chiefs had already secured the No. 1 overall playoff seed and rested as many of their regulars as possible.

Mathieu had an interception in last season’s 22-17 divisional-round playoff win over the Browns. 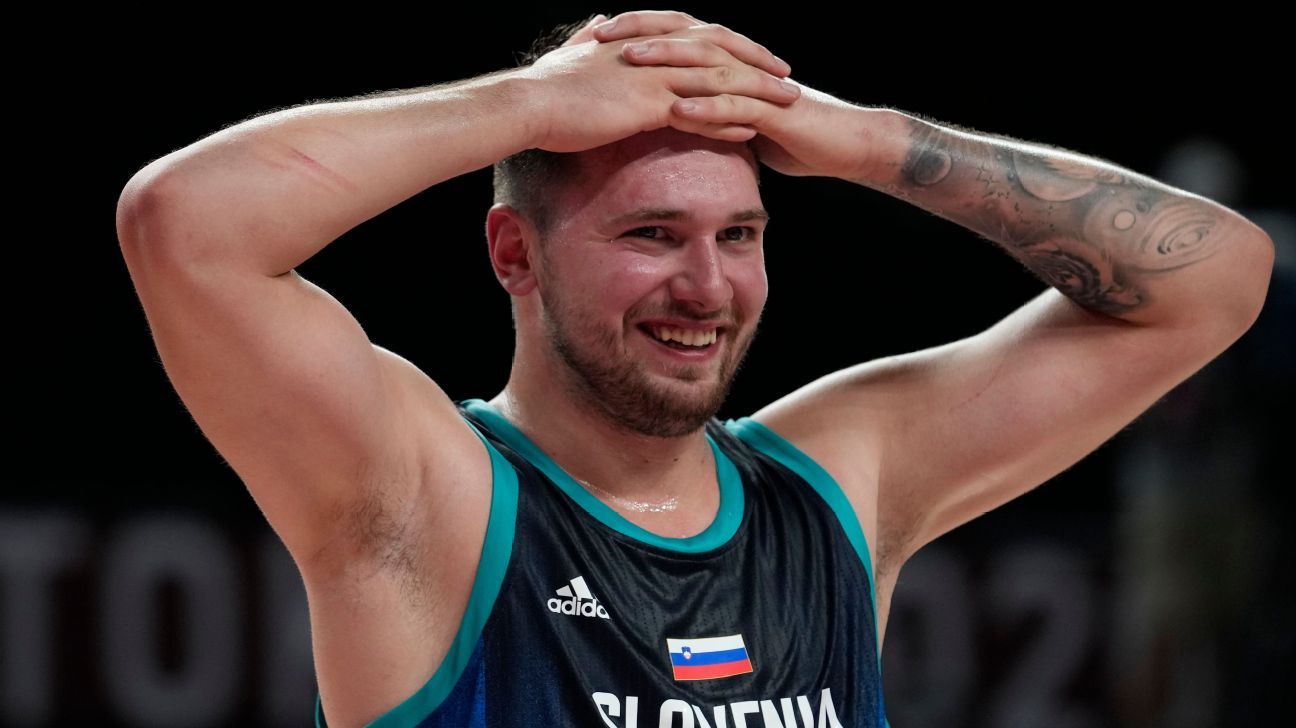 SAITAMA, Japan — Luka Doncic is only a 22-year-old Olympic … 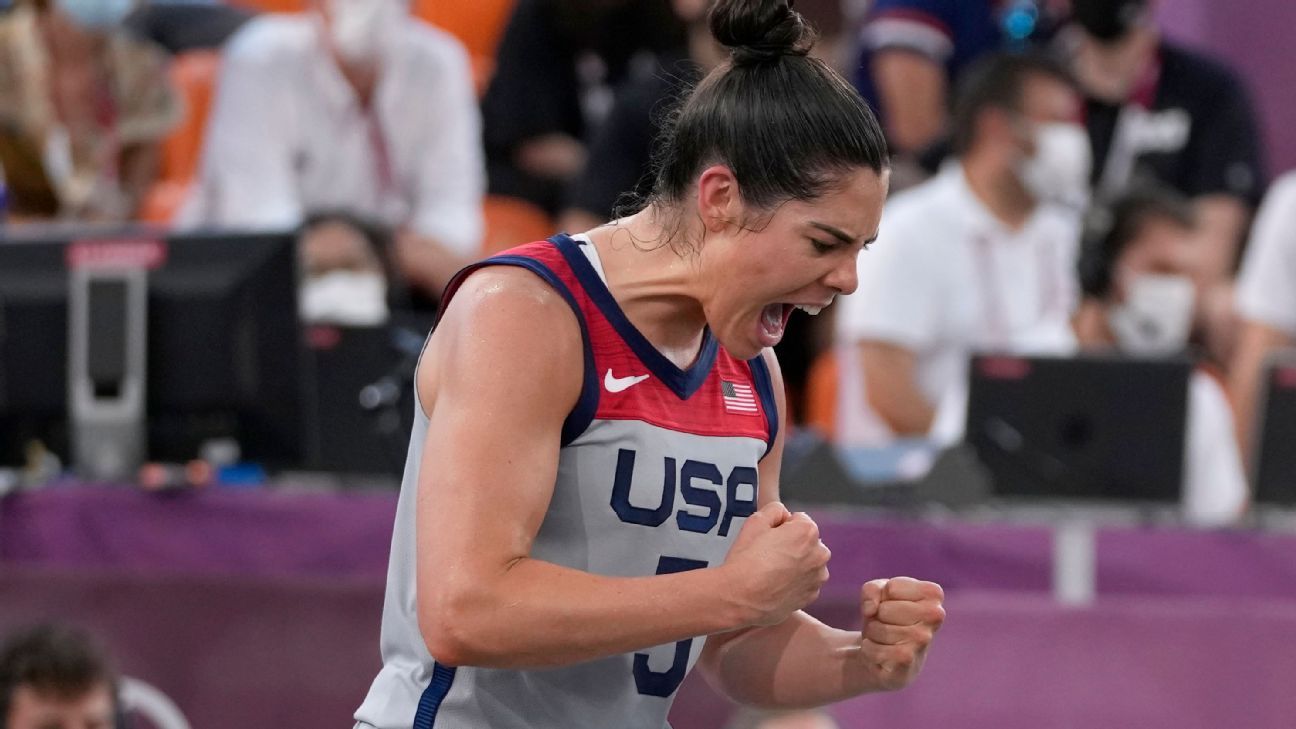 Are you not entertained? The Tokyo Olympics roll on Wednesday …