Jon Gruden has resigned as head coach of the Las Vegas Raiders following reports that emails he wrote over a 10-year period included racist, misogynistic and anti-gay language.

“I love the Raiders and do not want to be a distraction,” Gruden said in a statement Monday night. “Thank you to all the players, coaches, staff, and fans of Raider Nation. I’m sorry, I never meant to hurt anyone.”

The resignation came shortly after the New York Times reported that Gruden used misogynistic and anti-gay language in numerous emails during a seven-year period. That report came days after 10-year-old emails from Gruden surfaced that included a racial comment about NFL Players Association executive director DeMaurice Smith as well as a vulgar criticism of commissioner Roger Goodell.

According to The Times, Gruden sent emails to Bruce Allen, then the president of the Washington Football Team, and others during a seven-year period that ended in 2018.

Gruden emailed Allen that Goodell should not have pressured then-Rams coach Jeff Fisher to draft “queers,” referring to former defensive end Michael Sam, a gay player drafted in 2014, according to The Times. The Times also reported that Gruden used an anti-gay slur in several instances while referring to Goodell, and used offensive language to describe some owners, coaches and media members who cover the league.

Gruden was employed by ESPN as the lead analyst for Monday Night Football at the time he sent the emails that are now under review.

“The comments are clearly repugnant under any circumstance,” ESPN said in a statement.

Gruden’s emails also included harsh language for a handful of team owners involved in the 2011 labor disagreement that led to a lockout at the time. The Wall Street Journal reported Friday that Gruden, in an email to Allen, said Smith had “lips the size of michellin tires,” with the newspaper saying it had reviewed the email in question.

Gruden told ESPN that he routinely used the term “rubber lips” to “refer to a guy I catch as lying … he can’t spit it out.”

“I’m ashamed I insulted De Smith. I never had a racial thought when I used it,” Gruden told ESPN. “I’m embarrassed by what’s out there. I certainly never meant for it to sound that bad.”

The emails came to light during the NFL’s investigation into workplace misconduct with Washington, as “the league was informed of the existence of emails that raised issues beyond the scope of that investigation,” according to NFL spokesperson Brian McCarthy. Senior league executives reviewed the content of more than 650,000 emails, including the one the Journal reported was written by Gruden to Allen. The NFL sent pertinent emails to the Raiders for review.

The Raiders, off to a 3-1 start before hosting the Chicago Bears on Sunday, have gone 22-30 under Gruden this time around after he initially coached the Raiders from 1998 to 2001. He was traded to the Tampa Bay Buccaneers and beat his former team in Super Bowl XXXVII. The Raiders have had one winning season and playoff appearance since, in 2016. 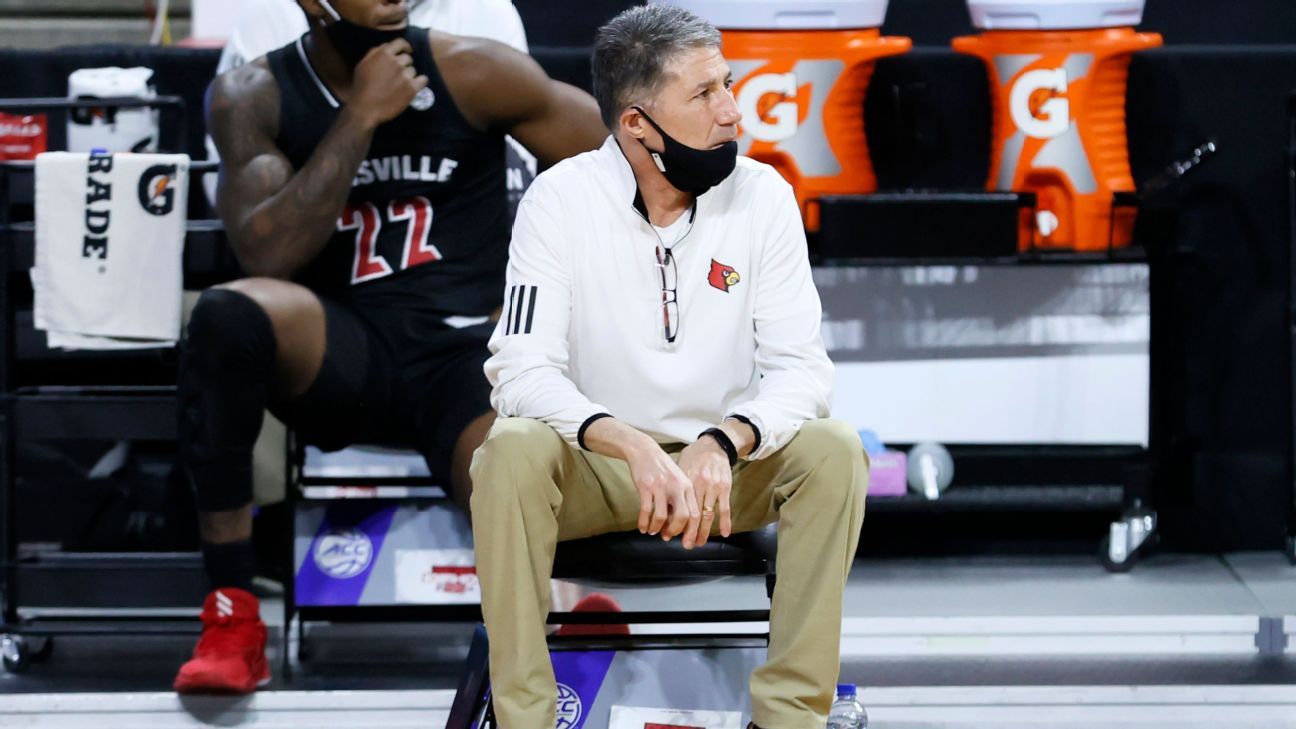 6:45 AM ET NFL NationESPN Just like anyone else, the …