Deion Sanders has gone by many names during his Hall of Fame NFL career, but now he just wants to be called “Coach,” and will make sure of that.

Sanders, entering his second season as head coach of Jackson State, walked out of Tuesday’s Southwestern Athletic Conference media day event after the second time he was addressed as “Deion” by a reporter.

“If you call Nick [Saban], Nick, you’ll get cussed out on the spot, so don’t do that to me,” Sanders said. “Treat me like Nick.”

The moment occurred after the on-camera portion of the event was over and at the end of media availability. The reporter who called Sanders by his first name, Nick Suss, told the Clarion Ledger that “when I interview people, I call them by their first name. Whether it’s someone I’ve been working with for years or someone I’m talking to for the first time.”

The newspaper said Suss is the organization’s Ole Miss writer and had covered Sanders at SWAC media day before.

Sanders, who went by “Neon Deion” and “Prime Time” in his playing days, uses “Coach Prime” as his Twitter handle.

He went 4-3 in his first season with the Tigers, a campaign that was pushed to this past spring due to the coronavirus pandemic. Jackson State opens this season on Sept. 5 against Florida A&M on ESPN2. 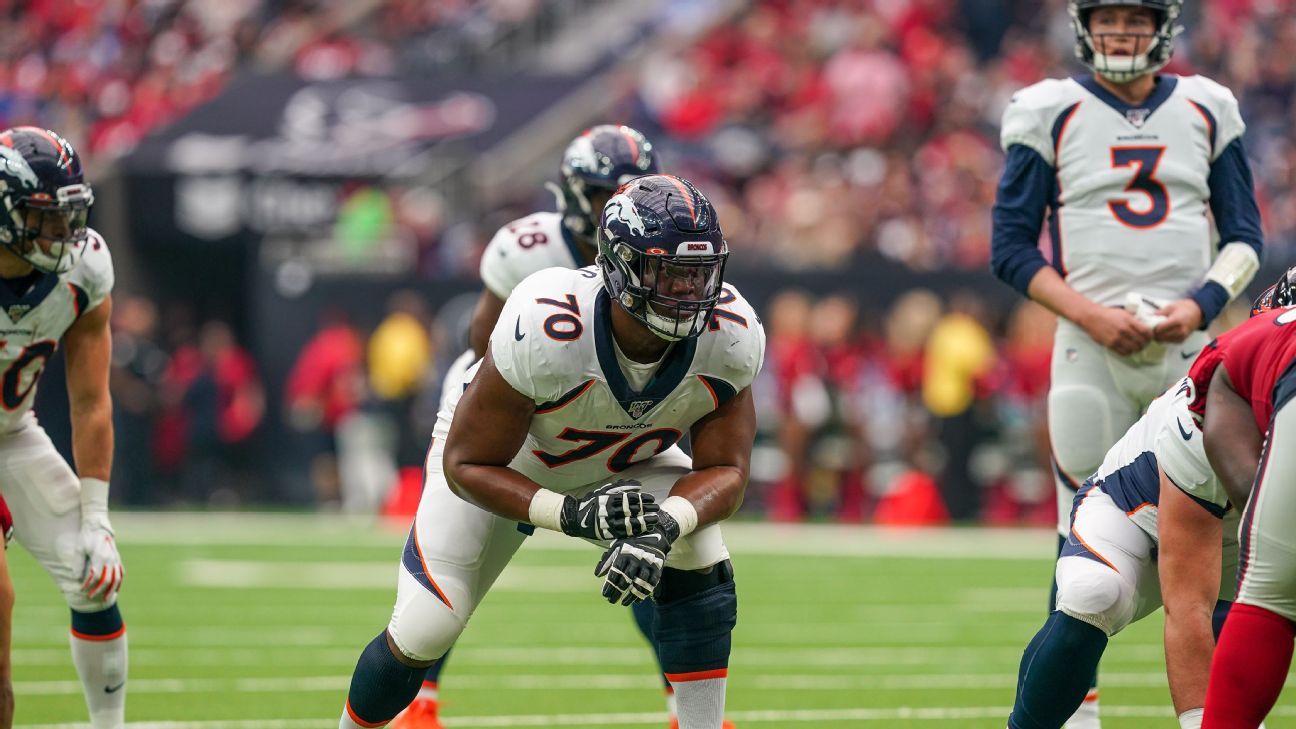 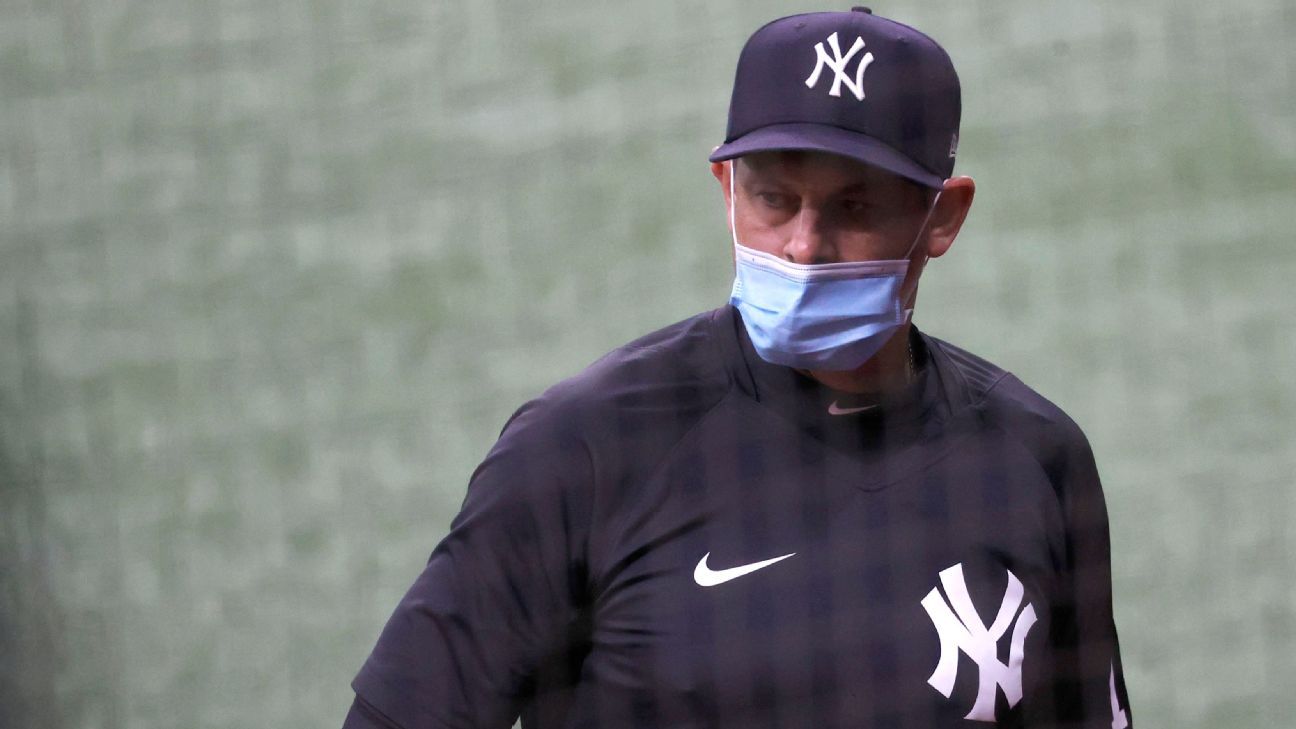 The New York Yankees have confirmed seven COVID-19 positives on …