The Indianapolis Colts will make their debut on the acclaimed HBO series “Hard Knocks” later during the regular season.

It will mark the first time that the “Hard Knocks” franchise will follow a team during the regular season. “Hard Knocks,” which features cameras going behind the scenes with teams, has followed them only during training camps in past seasons.

“We could not be more thrilled to bring ‘Hard Knocks’ and the remarkable behind-the-scenes access it provides for the entirety of an NFL season,” NFL Films senior executive Ross Ketover said in a statement. “Thanks to HBO, along with the incredible cooperation from the Colts, we are able to deliver a groundbreaking new edition of the series.”

NFL Films did four years of the “All or Nothing” series for Amazon Prime Video, where it followed a team for the entire season, but those episodes were not available until the following summer.

An intriguing storyline for the Colts so far is quarterback Carson Wentz, the No. 2 overall pick in the 2016 NFL draft, whom Indianapolis acquired from Philadelphia during the offseason. Wentz is trying to get his career back on track after he threw 16 interceptions, was sacked 50 times in just 12 games and was benched by the Eagles last season.

Another story with the Colts this season is the number of players who are not vaccinated. Wentz, linebacker Darius Leonard and center Ryan Kelly are some of the notable players who had yet to be vaccinated as of two weeks ago.

“Hard Knocks” made its debut in the summer of 2001. The first episode of “Hard Knocks” featuring the Colts will air Nov. 17, with each episode airing the following Wednesday. 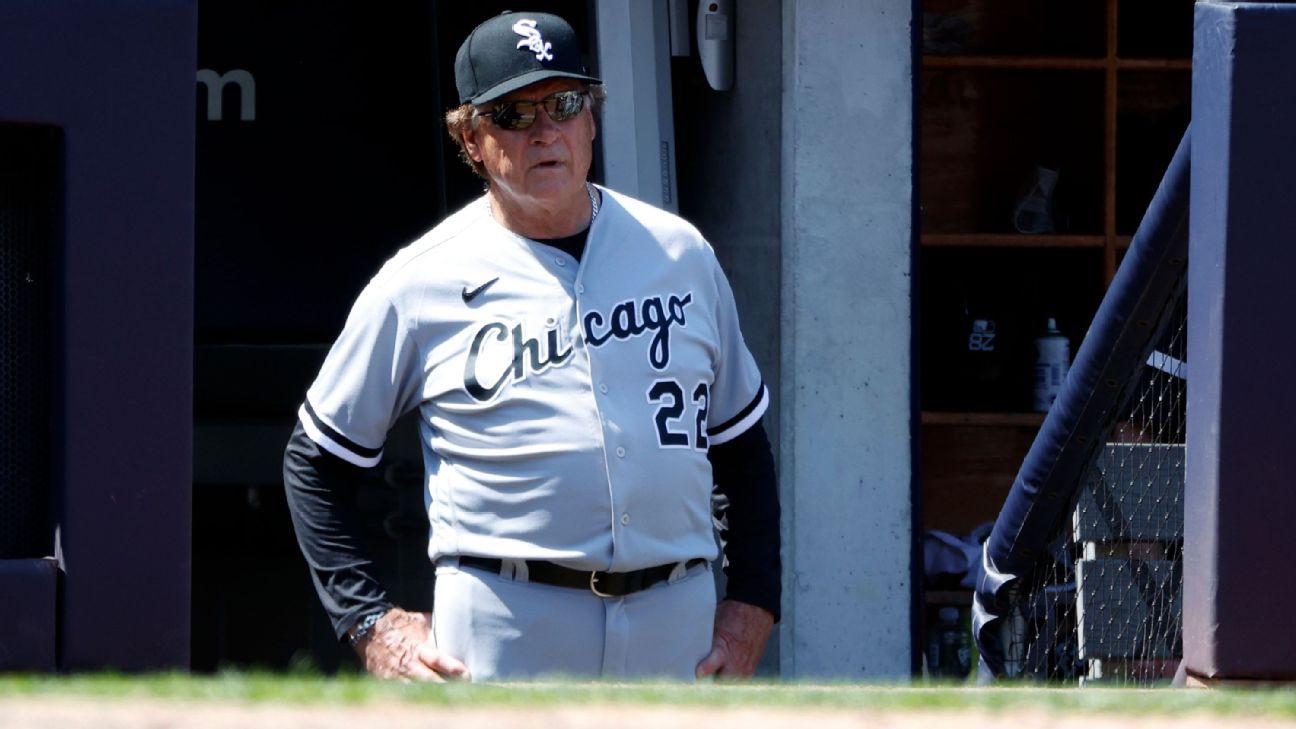 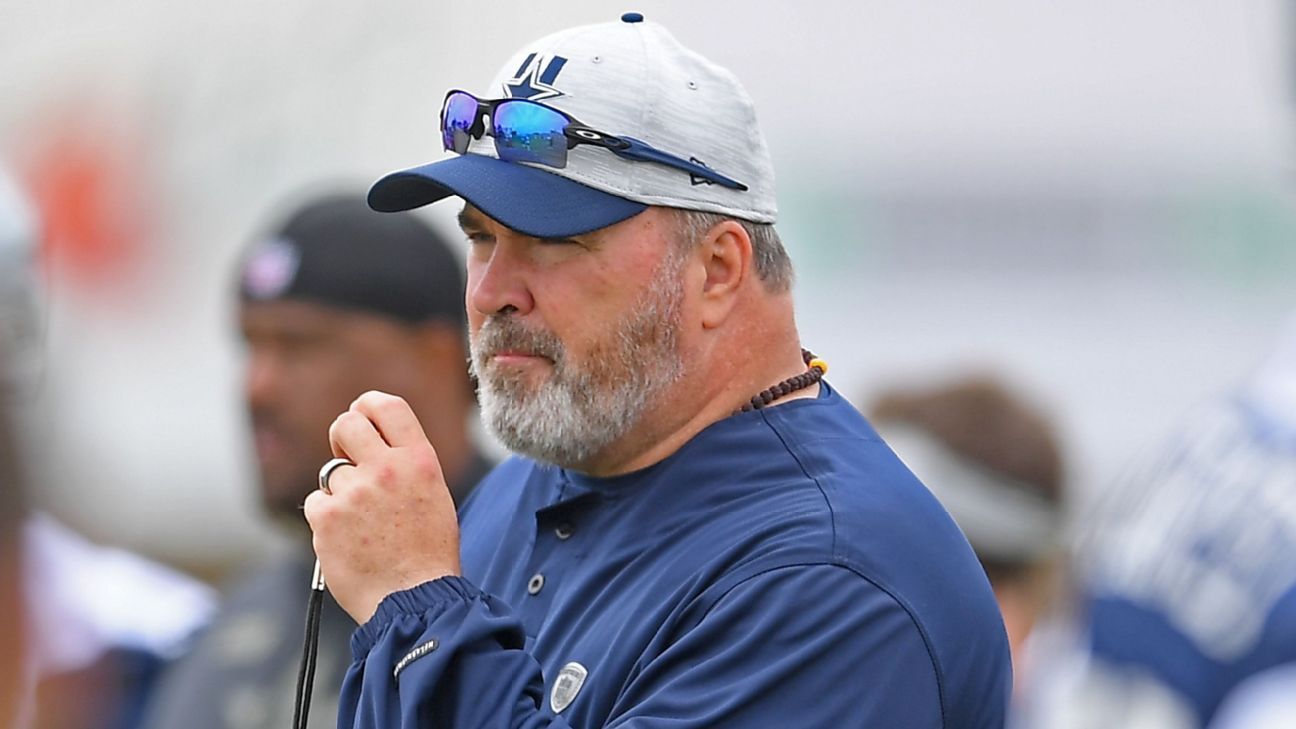 FRISCO, Texas — In his first day back in the …