HENDERSON, Nev. — The Las Vegas Raiders hired Gus Bradley as their new defensive coordinator, nine days after finishing an 8-8 season that began with a 6-3 record.

Defensive shortcomings down the stretch hurt the Raiders, who fired Paul Guenther as DC after a 44-27 loss to the Indianapolis Colts on Dec. 13 and replaced him with defensive line coach Rod Marinelli on an interim basis. Marinelli will be retained by Bradley.

“The style that you should see is a team that plays with great effort, great enthusiasm, great toughness and a defense that plays smart,” said Bradley, who was head coach of the Jacksonville Jaguars for four seasons (2013 to 2016) and most recently was the Los Angeles Chargers‘ defensive coordinator the past four years.

“That is our key. That’s the style. Now, if you just said, ‘Hey, what is our nonnegotiables?’ That is fast, physical and we’ve got to find a way to get the ball.”

Las Vegas was 30th in points allowed, giving up a franchise-record 478 points (the 434 points Las Vegas scored were the fourth most by a Raiders team since the 1970 AFL-NFL merger), while the Chargers gave up 423 points, which ranked 23rd.

It starts up front, Bradley said.

“Get things right up front and then build in everywhere else,” he said.

Raiders coach Jon Gruden said in his season-ending media conference that he preferred to stay in a 4-3 base defense.

Bradley, meanwhile, was an architect of the Seattle Seahawks‘ “Legion of Boom” secondary as the team’s defensive coordinator from 2009 through 2012 and while his defenses played a lot of Cover 3, Bradley said his base has “evolved” since Seattle, with more “multiple” defenses now.

His first NFL job was on Gruden’s staff with the Tampa Bay Buccaneers, serving as a defensive quality control coach in 2006 before two years as the team’s linebackers coach.

“He’s a great teacher, very passionate,” Gruden told ESPN when asked what about Bradley appealed to him. “Love the way his defenses compete and the way he uses his personnel.”

Bradley said, “We don’t want our players to be robots,” then added that while every defensive playcall is designed to get the ball, he wants to be multiple but not at the expense of playing fast.

“It’s based on fundamentals … around the personnel we have and putting guys into position to make plays.”

Bradley, 54, grew up in Zumbrota, Minnesota, and has vivid memories of the Raiders’ Super Bowl XI victory over the Minnesota Vikings. He interviewed not only with Gruden but also with general manager Mike Mayock and Raiders owner Mark Davis and said he came away impressed with the organization’s vision.

“So it’s a long history of having a great respect for the Raiders organization and the tradition,” Bradley said. “An iconic organization.”

Bradley said he still had to meet with current defensive coaches to see who, besides Marinelli, would be retained, and he mentioned the possibility of bringing some of his Chargers staffers to Las Vegas. 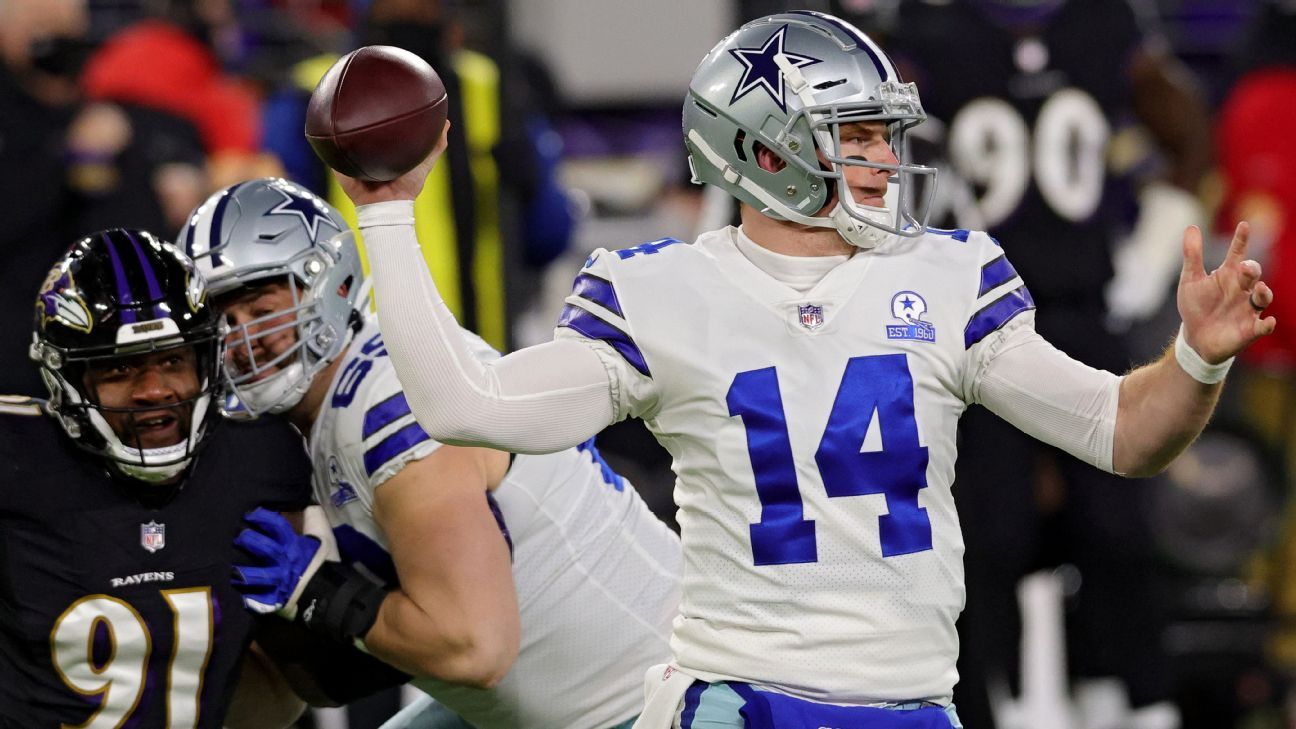 Officially, the Dallas Cowboys’ season is not over. Not even … 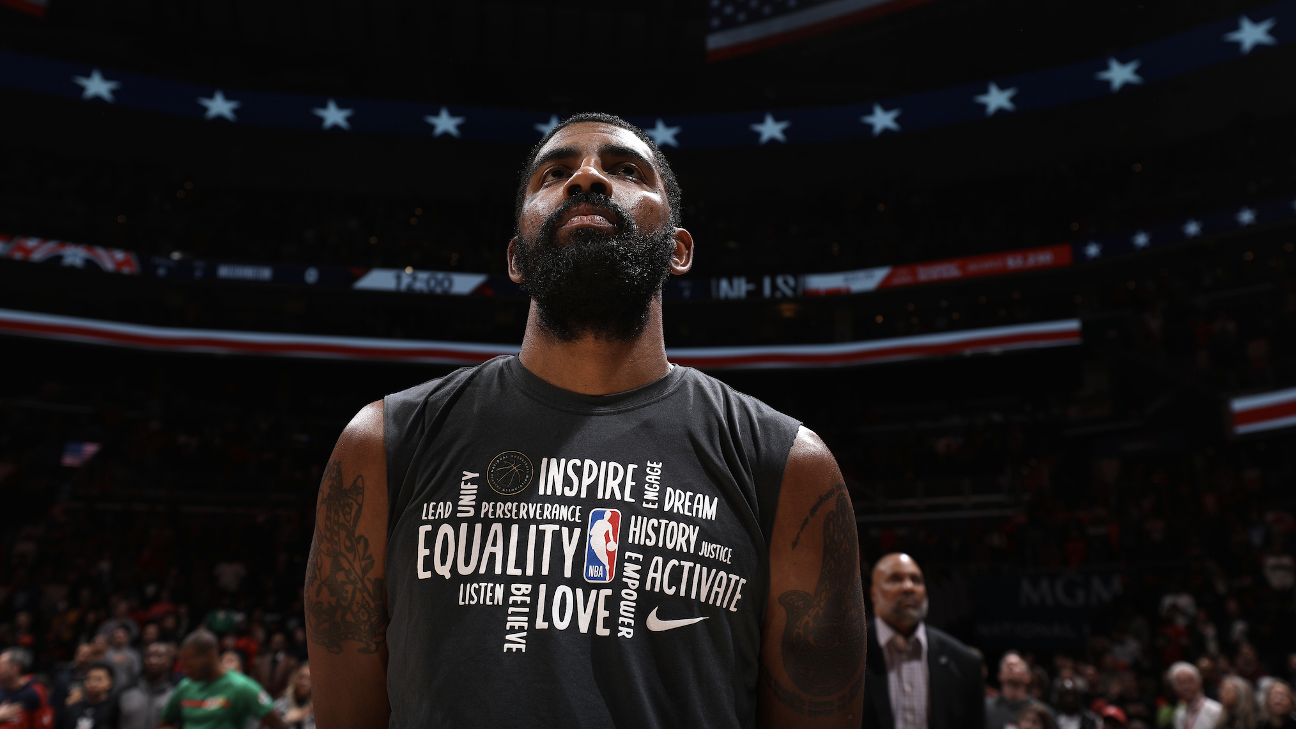 Brooklyn Nets guard Kyrie Irving bought a house for the …