It’s hard to decide who has been more dominant in men’s college basketball this season: Gonzaga or the Big Ten Conference.

The Bulldogs remained the clear-cut No. 1 on Monday, earning 62 of 64 first-place votes in the Associated Press poll after their latest win over a Top 25 foe, while the Big Ten placed nine teams in the poll, with Wisconsin and Iowa in the top 10.

Gonzaga blitzed then-No. 16 Virginia 98-75 on Saturday for the most lopsided win over a ranked team in the Mark Few era, giving the Bulldogs a fourth win over a Top 25 team in the team’s first seven games of the season, a poll record. Kansas, Iowa and West Virginia also have fallen to Corey Kispert & Co., all of them on neutral floors.

Second-ranked Baylor received the other two first-place votes, and the Jayhawks remained No. 3 after their rout of then-No. 7 West Virginia. Villanova and Houston each moved up a spot after Iowa’s overtime loss to Minnesota.

After that? Well, it pretty much reads like the Big Ten standings.

The sixth-ranked Badgers began a run of Top 25 teams from the league, jumping three spots after wins over Nebraska and then-No. 12 Michigan State. The Hawkeyes dropped from fourth to 10th, while surprising Rutgers began a run of four more Big Ten teams at No. 14 — Illinois, Michigan and the Spartans were right behind the Scarlet Knights.

No. 19 Northwestern and No. 21 Minnesota were newcomers to the poll, and Ohio State rounded out the Top 25.

“You look at our schedule, this is a heck of a week for us from an energy standpoint,” said Wildcats coach Chris Collins, whose team is ranked for the first time since Nov. 13, 2017. “To have to play Michigan State, at Indiana, then come home and play a real tough Ohio State team and to win all three games, it shows a lot about the grit of our team.”

The league’s newcomers to the Top 25 will have their hands full over the next couple of weeks.

Northwestern’s next five games begin with trips to Iowa and Michigan, then a home game against Illinois, a trip to Ohio State and the return game against the Hawkeyes. In fact, eight of their next nine are against ranked opponents.

Minnesota, which has lost only to Illinois and which was last ranked on Dec. 4, 2017, plays its next six against Top 25 teams: Michigan State, at Wisconsin, Ohio State, at Michigan, at Iowa and the Wolverines at home.

“We’re a pretty motivated team,” Golden Gophers coach Richard Pitino said. “We just talked about what Illinois did to us, and we didn’t get negative or lose hope. It was one game, and we had to get back to work, which is what we did. We didn’t even watch film on it. We addressed it and moved on … and we beat a team that people think can go to the Final Four.

“We’ll turn the page and look towards the next one,” he added. “We’re not a get-too-high-or-too-low type of program.”

While the Big Ten leads the way in quantity, the Big 12 just might lead in quality. Baylor and Kansas are joined by No. 8 Texas and ninth-ranked West Virginia to give the league four teams in the top 10. No. 13 Texas Tech isn’t far behind.

Tennessee climbed one spot to No. 7 ahead of its game Wednesday night at No. 12 Missouri, which climbed two spots after remaining unbeaten last week. Creighton also rose two spots, to No. 11, after beating then-No. 22 Xavier.

Rest of the poll

Florida State was the best-ranked team from the ACC at No. 18. Duke held steady at No. 20, and Virginia tumbled to No. 23, with Virginia Tech right behind, giving the conference four teams squeezed into the bottom third of the Top 25.

No. 21 Oregon was the only team from the Pac-12. The Ducks climbed four spots after pushing their winning streak to six.

Xavier was the first team outside the Top 25, falling four places after its loss to Creighton. North Carolina was the biggest loser, tumbling out of the poll from No. 17 after the Tar Heels lost a close game at NC State.

San Diego State has been hanging around just outside the Top 25 for weeks, but the Aztecs won’t have a chance to help their cause until playing Nevada on Jan. 7 — they had two games against UNLV this weekend postponed. Arkansas (8-0) and Georgia (7-0) also are making a push toward joining SEC brethren Tennessee and Missouri in the Top 25. 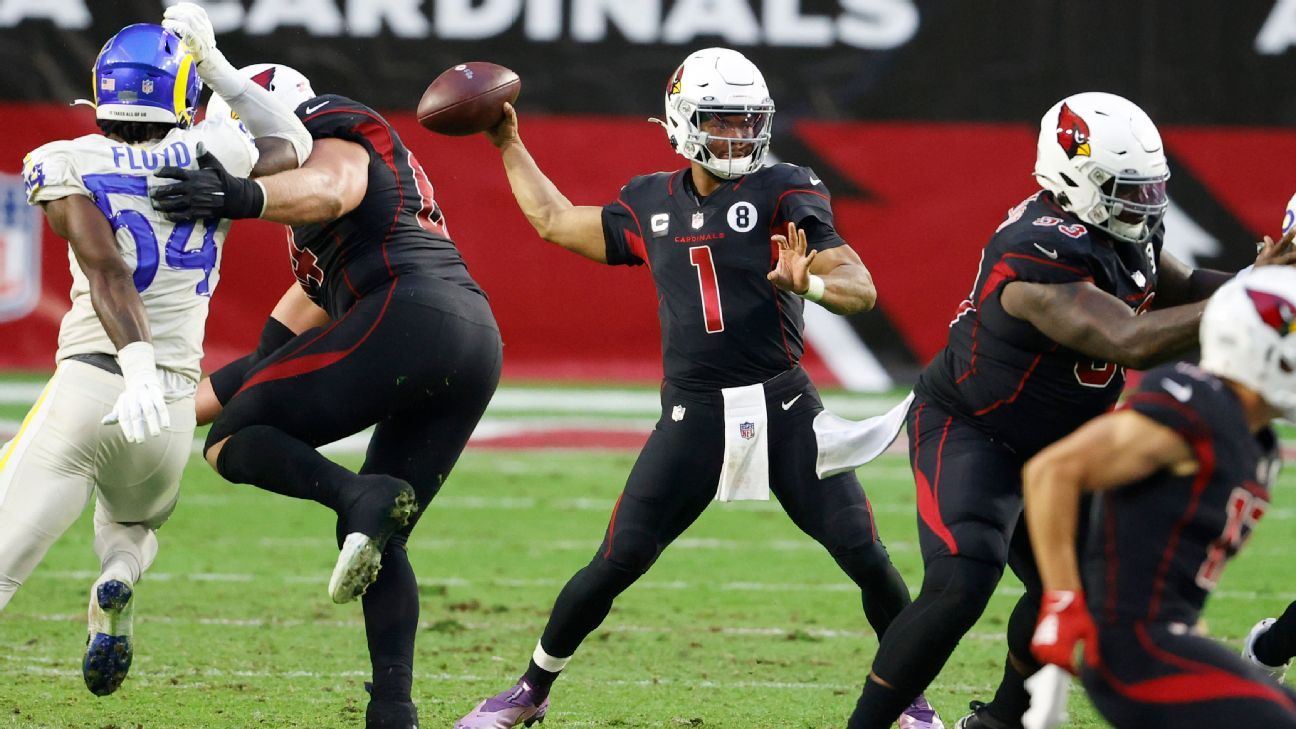 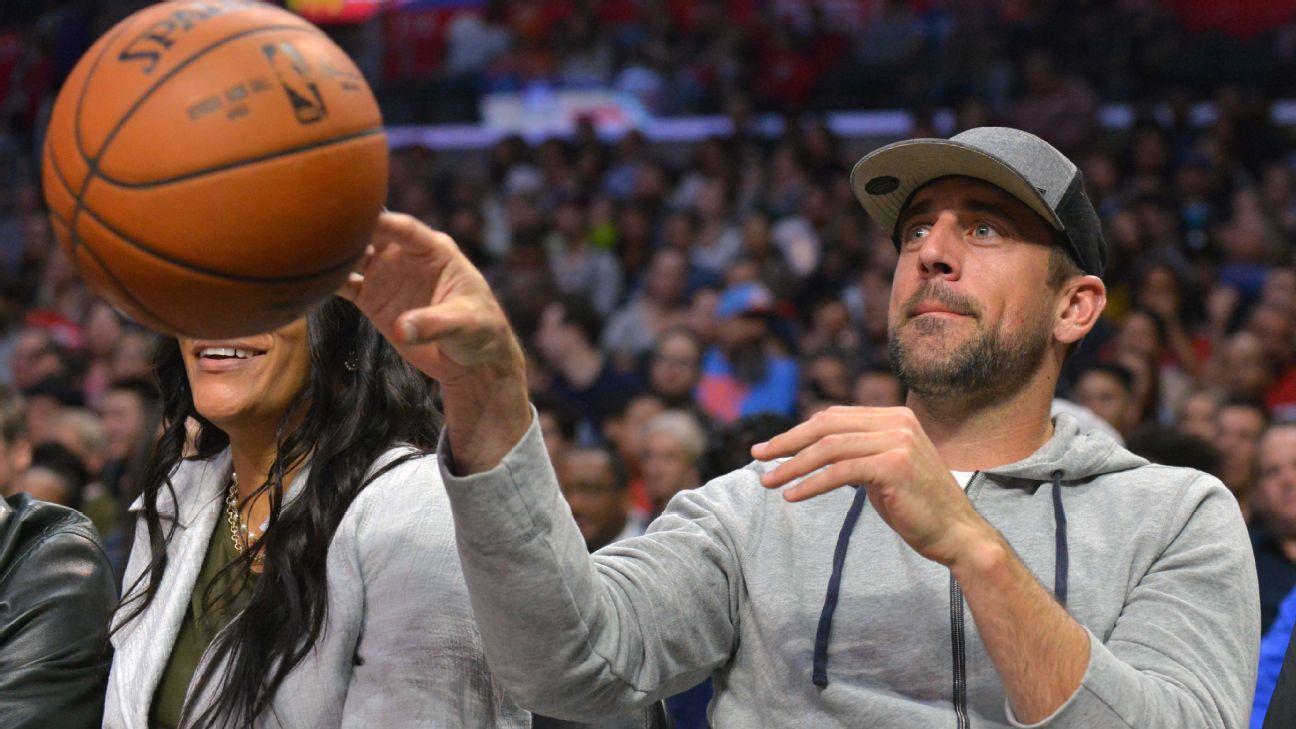