Georgia plans to start its second quarterback in as many weeks, a source told ESPN’s Mark Schlabach, unless injured starter JT Daniels has his way.

Daniels is suffering from an oblique injury, ESPN analyst Robert Griffin III told The Paul Finebaum Show on Friday. Despite the injury, Daniels is trying to convince the training and coaching staff to let him play, a source told Schlabach.

Daniels was 22-of-30 for 135 yards and an interception in the Bulldogs’ win over Clemson last Saturday.

Bennett started five games last season for Georgia before suffering a shoulder injury. Beck, a four-star recruit from Jacksonville, Florida, took most of the snaps with the first-team offense in practice this week.

Earlier this week, coach Kirby Smart called Beck the team’s No. 2 quarterback, despite the presence of the experienced Bennett.

“Carson’s been our No. 2 quarterback, he’s worked with the twos and has worked a lot [with the first team], taken a lot of reps,” Smart said. “Stetson still gets some reps from time to time but he’s got a lot of bank reps so we ask him to do a lot of things mentally to be prepared and ready to go.” 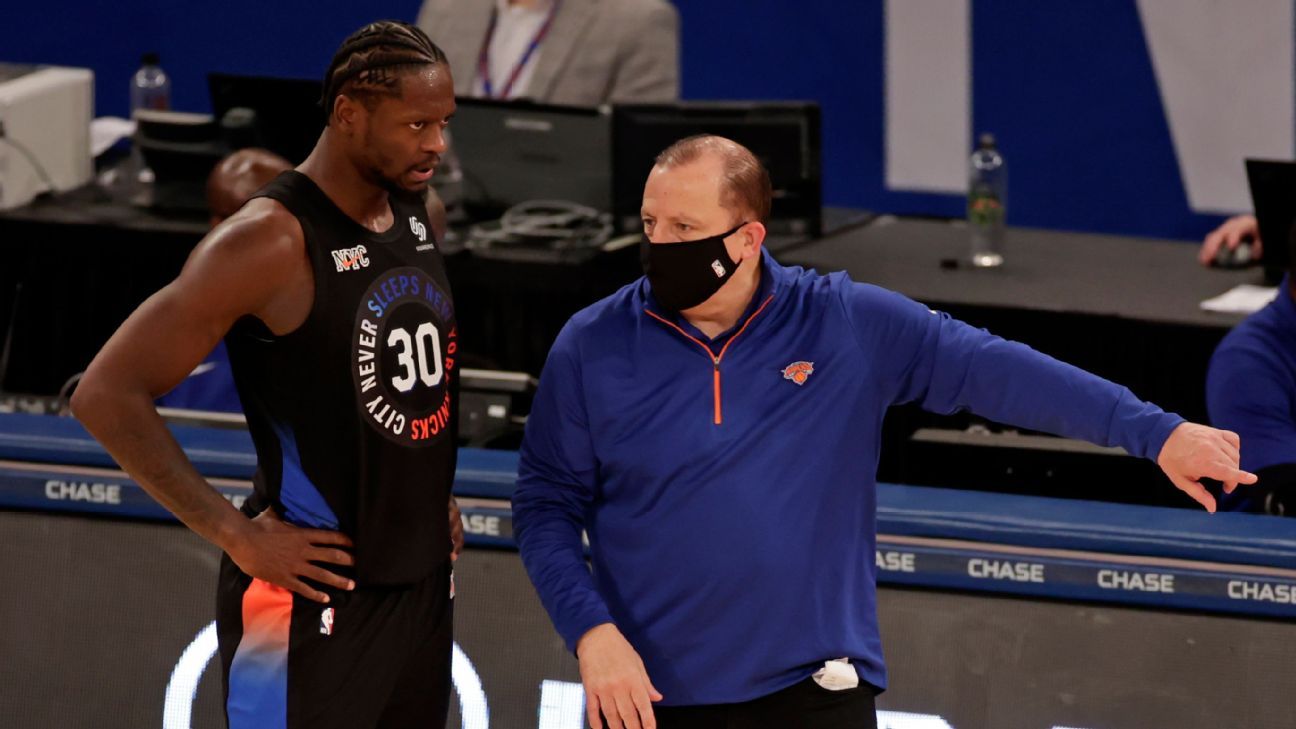 TAJ GIBSON HAS heard all the questions before. When Tom … Another big soccer weekend has come and gone, with most …