After an upset-filled first half of the college football season, there’s a new top dog in the odds to win the College Football Playoff National Championship — Georgia.

The undefeated and top-ranked Bulldogs catapulted past Alabama this week and are now the consensus favorites to win the national championship at U.S. sportsbooks. Georgia is 7-5 at Caesars Sportsbook, followed by Alabama at 2-1. Ohio State is next at 9-1, followed by Oklahoma (14-1), Iowa (20-1), Cincinnati (25-1) and Michigan (30-1).

The Bulldogs also climbed to the top of the AP Top 25, after rolling past Auburn over the weekend. Georgia hosts unbeaten Kentucky on Sunday. The Bulldogs opened as 22-point favorites over the Wildcats.

Alabama’s loss was a boon for sportsbooks. The SuperBook at Westgate Las Vegas said Texas A&M knocking off the Crimson Tide produced its biggest win of the college football season so far. Caesars Sportsbook vice president of risk Craig Mucklow said A&M beating Alabama outright Saturday produced multi-million-dollar decision in favor of the house. Among the big bets on the Crimson Tide was a $569,738.60 three-team money-line parlay on Ohio State (-1,600), Cincinnati (-7,000) and Alabama (-1,000). The bet, which was the largest college football wager this season reported by Caesars, would have paid a net $105,656.

The Crimson Tide were the 40th ranked team to lose this season, the most ever through six weeks in the history of the AP Poll, according to ESPN Stats and Information. If the upsets continue, some long shots could get back into the mix. Oregon is 50-1 to win the national title at Caesars. Michigan State is 60-1, and Penn State is 80-1. 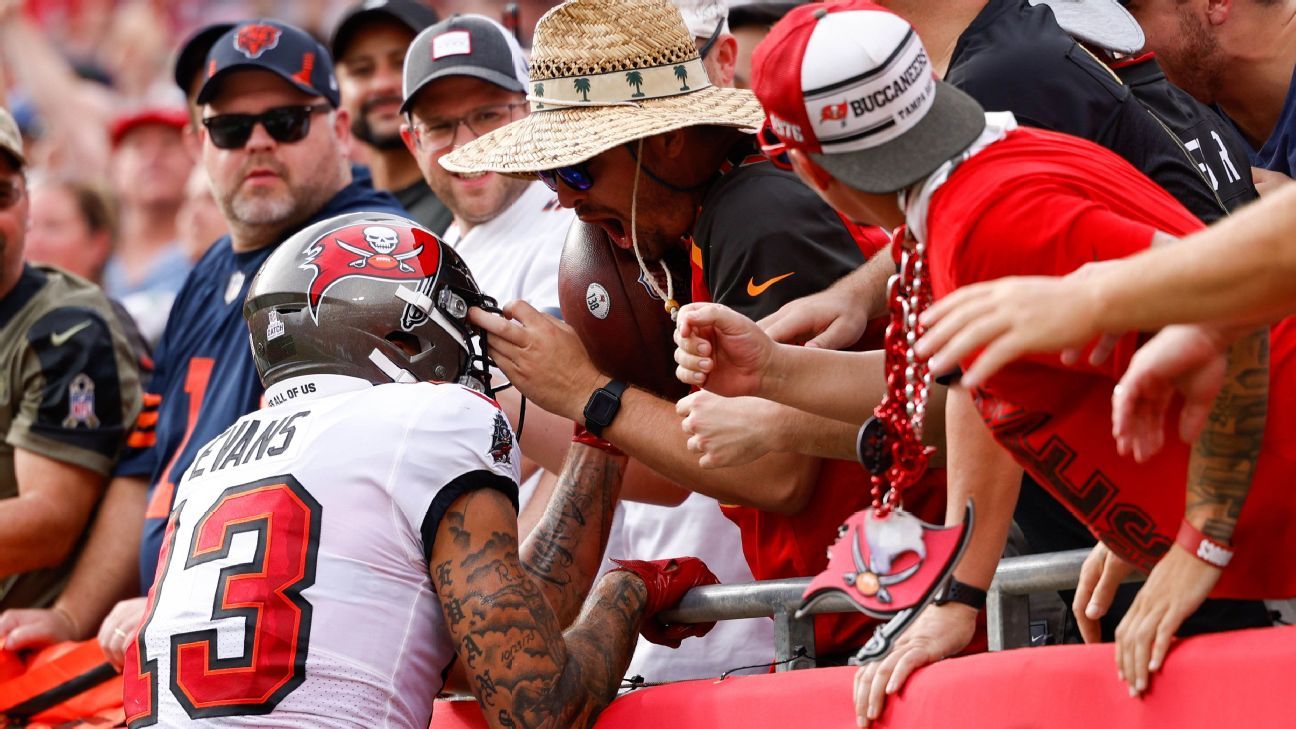 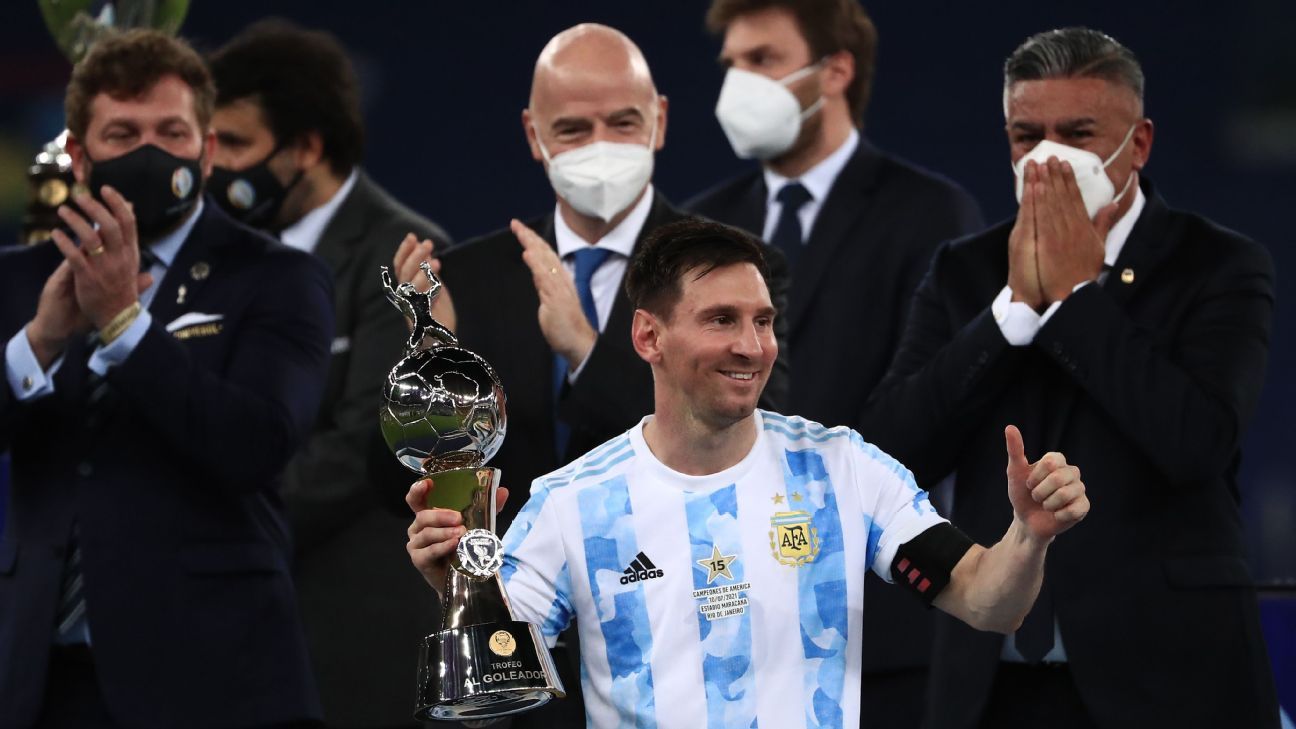