NEW YORK — The fan who hit Boston Red Sox left fielder Alex Verdugo with a baseball thrown from the Yankee Stadium stands has been banned for life from attending major league games.

The decision was confirmed Sunday by spokesmen for both the New York Yankees and Major League Baseball.

Red Sox manager Alex Cora briefly pulled his team off the field in the sixth inning Saturday night after Verdugo was struck in the back by a ball thrown from the left-field seats. He did not appear to be hurt.

An angry Verdugo shouted at fans and was restrained by first-base coach Tom Goodwin as the game was held up in a driving rain. The fan was ejected from the ballpark.

“While the Yankees appreciate the spirit and passion of our fans in our various rivalries — especially with the Red Sox — reckless, disorderly and dangerous behavior that puts the safety of players, field staff or fellow fans in jeopardy will not be tolerated,” the Yankees said in a statement Sunday.

“There is absolutely no place for it at Yankee Stadium. The safety of everyone at Yankee Stadium, including guests in the stands and players on the field, will always be the top priority for the Yankees organization every time we open our doors.”

Verdugo said he tossed the ball into the stands to a young Red Sox fan, but a Yankees fan intercepted it and threw it back onto the field, hitting the outfielder.

Verdugo returned to left field when play resumed following a discussion with umpires near Boston’s dugout.

“It felt like it was targeted towards me and it don’t sit well with me,” he said.

New York won 3-1 in a game called after six innings due to heavy rain.

NJ.com reported Sunday the fan was not arrested. 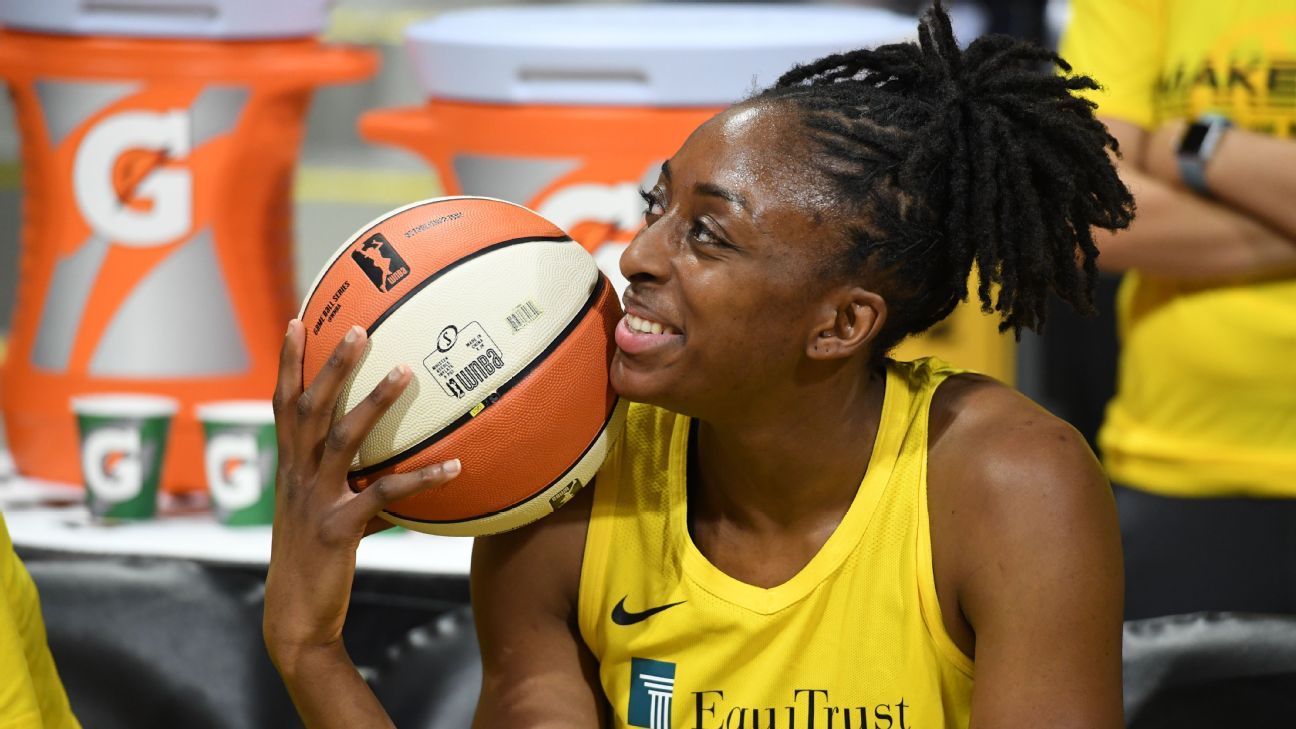