CINCINNATI — Bengals quarterback Joe Burrow was taken to a local hospital on Sunday for a possible throat contusion, a team spokesperson said.

Burrow was transported following the Bengals’ 25-22 overtime loss to the Green Bay Packers on Sunday.

No further updates were available as of Sunday evening.

Burrow completed the game and was 26-of-38 passing for 381 yards, two touchdowns and two interceptions. Bengals rookie wide receiver Ja’Marr Chase said Burrow didn’t appear to have any trouble speaking after the game.

Chase said the conversation was about “the game and how we could have got better.” Bengals defensive end Trey Hendrickson said he was unaware of any issues with Burrow until he was asked about the situation by a reporter during his postgame news conference.

Bengals coach Zac Taylor did not divulge any details about Burrow’s condition during his comments after the game but was complimentary of the quarterback’s performance.

“He was pretty good,” Taylor said. “He made some critical plays where he extended plays.” 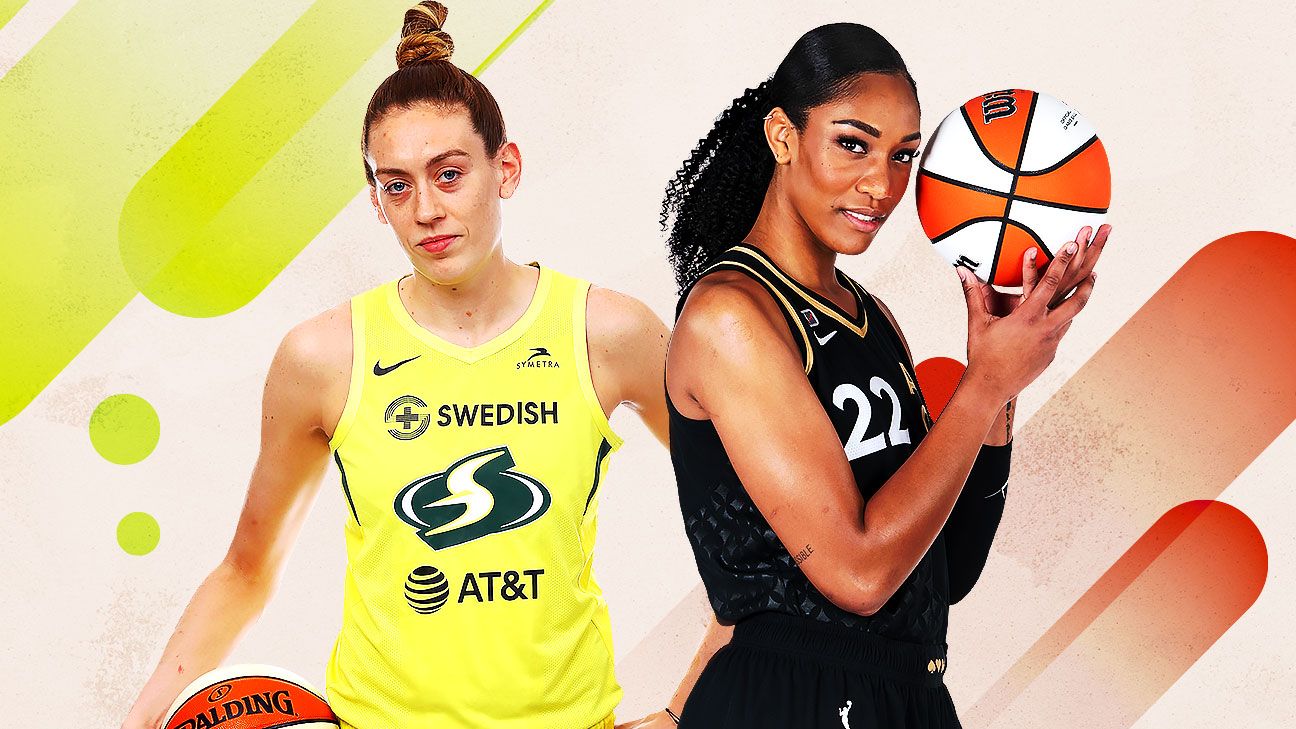 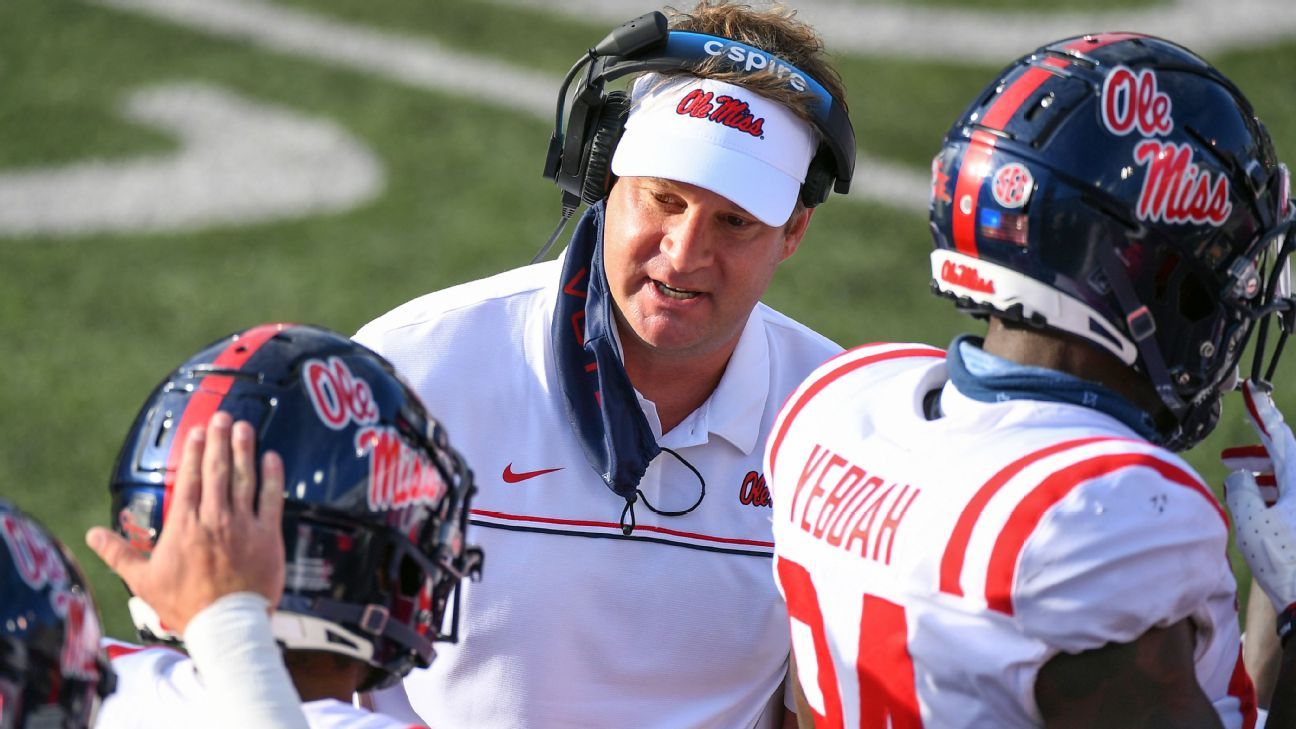 Ole Miss coach Lane Kiffin has taken to Twitter to …