CHICAGO — Bulls guard Zach LaVine exited Friday’s 138-96 loss to the Golden State Warriors in the first quarter with a left knee injury and did not return.

LaVine will get an MRI on Saturday, but there’s initial confidence that he hasn’t suffered a serious injury, sources told ESPN’s Adrian Wojnarowski.

LaVine appeared to begin laboring after grabbing an offensive rebound with just under nine minutes remaining in the first quarter. On the next play, he took an intentional foul on Warriors guard Stephen Curry before taking himself out of the game.

He immediately walked toward the Bulls’ locker room with a team trainer, but LaVine was able to move under his own power. 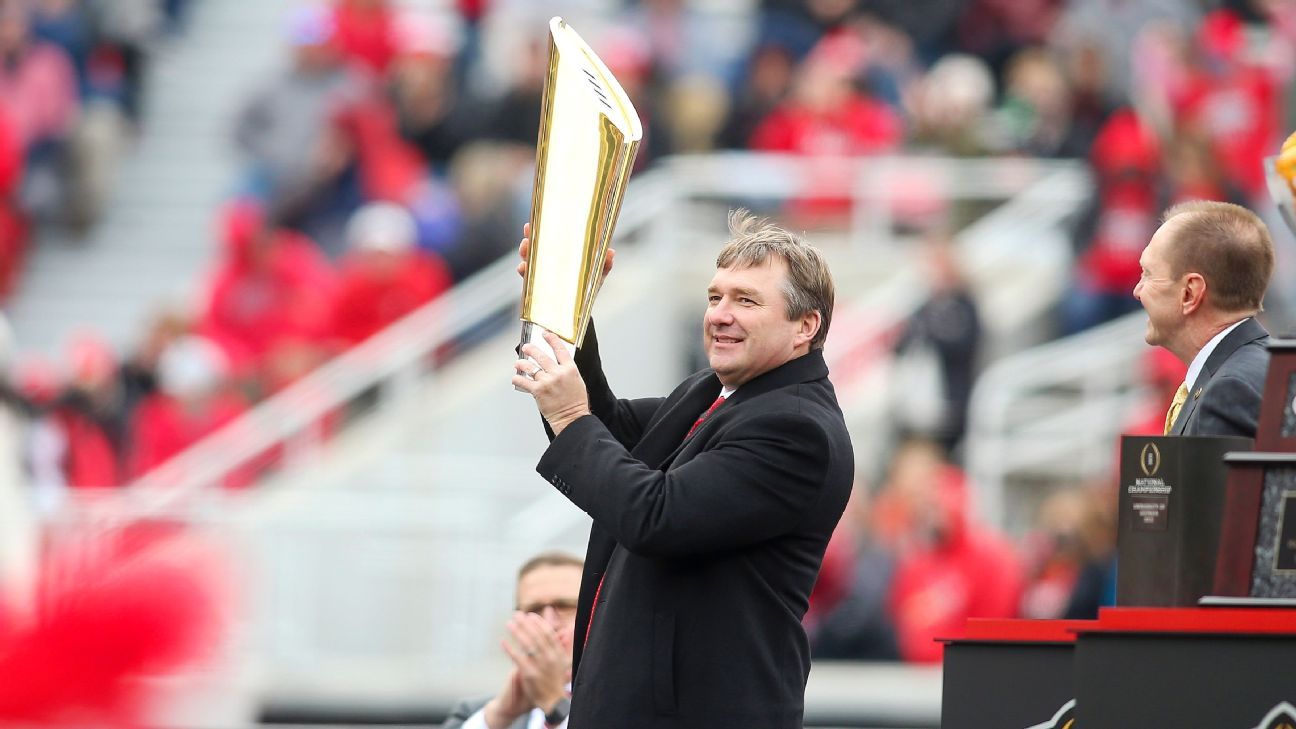 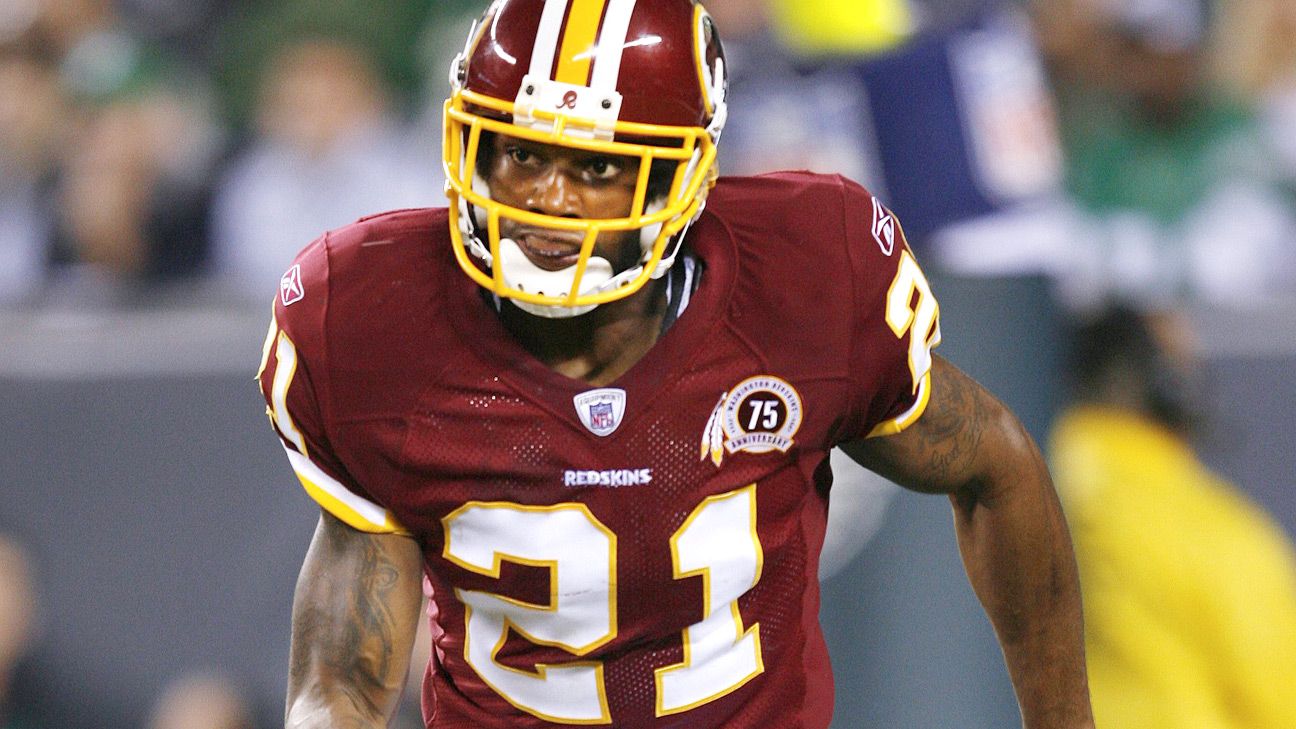