Both teams struggled from distance in a foul-plagued first half, combining to go 1 of 20 from 3-point range.

DeVante’ Jones led Michigan with 17 points on a 7-of-16 shooting clip, and was the only Wolverine to make a 3 on 10 attempts. Jones brought the Wolverines back within six points with his jumper with 5:16 left, but from there, Illinois’ Trent Frazier took over.

Frazier scored 16 points in the second half on 5-of-11 shooting, including a stretch where he scored 11 straight points for Illinois (13-3, 6-0 Big Ten). He finished with 18 points and seven assists, the latter a career-high.

Michigan (7-7, 1-3 Big Ten) was without star center Hunter Dickinson due to an undisclosed medical issue, as well as guard Brandon Johns Jr.

Freshman forward Moussa Diabate was hard-pressed to replace Dickinson’s production, finishing with nine points and six rebounds after getting into foul trouble early on.

Illinois: After a loss to Arizona on Dec. 11, the Illini have now won six straight games and sit alone atop the Big Ten at 6-0 (at least until 5-0 Michigan State takes on Northwestern on Saturday). The Illini are still without guard Andre Curbelo, who is rehabilitating from an undisclosed injury, but are clicking on both ends as No. 7 Purdue comes to town on Monday.

Michigan: Dickinson can’t return soon enough for the Wolverines, who have now lost four of their last five games. The Wolverines have an opportunity to avoid the Big Ten cellar with winnable games coming up against Maryland, at Indiana and against Northwestern.

Illinois: Hosts No. 7 Purdue on Monday.

(© Copyright 2022 The Associated Press. All Rights Reserved. This material may not be published, broadcast, rewritten or redistributed.) 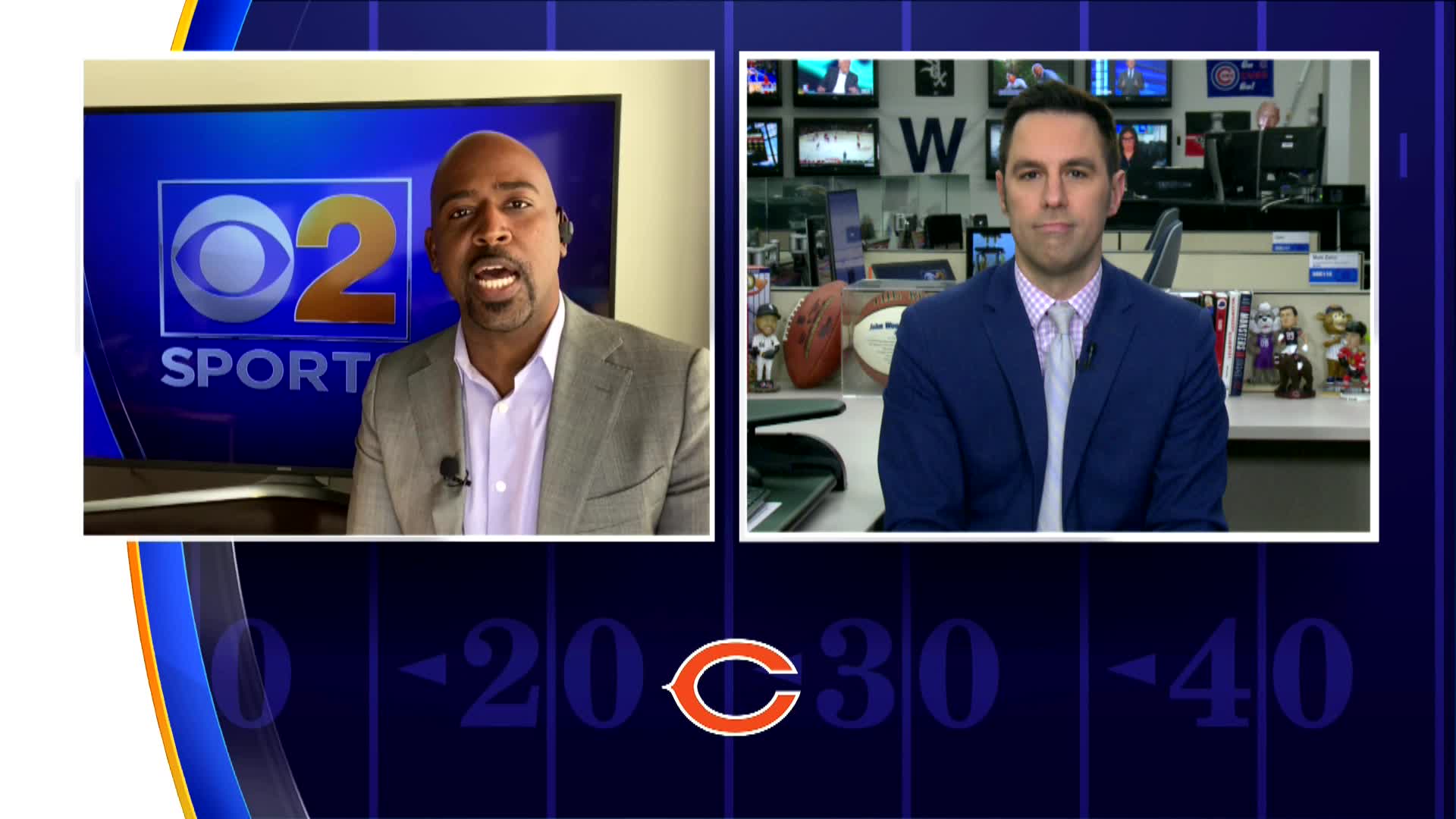 The Bears have fired general manager Ryan Pace and head …

CHICAGO (CBS) – One person is dead and another is …