Death certificates have dispelled any doubts about just how devastating the opioid epidemic is. Between May 2020 and April 2021, drug overdoses caused more than 100,000 deaths in the U.S., according to provisional data from the National Center for Health Statistics. And a new analysis suggests that many of these deaths are from a somewhat surprising group: older Americans.

These data show that the opioid epidemic hasn’t spared older adults, says Maryann Mason, an associate professor of emergency medicine at Northwestern University’s Feinberg School of Medicine and lead author of the study. Yet in the near-decade she’s been involved in opioid overdose research, Mason says she’s “almost never” seen older adults’ drug use addressed in the media or in academic studies—which means that much less is known about overdoses in older Americans than in younger ones. This lack of attention, plus a culture rife with ageism, can conceal the threat opioids pose to older people, says Mason. “We have this idea in our mind of what older people are like—what grandma and grandpa are like—and they’re not people who use recreational drugs,” says Mason. “I think that keeps a lot of people from looking into this area.”

This is especially dangerous because older people face unique risk factors for opioid overdose. Older people are more likely than younger ones to suffer from chronic conditions and to be prescribed multiple medications, which can make an opioid prescription more likely; as patients get older, they are more likely to have an opioid prescription, according to data published in 2020 by the U.S. Centers for Disease Control and Prevention. Drug abuse is also on the rise among older people; emergency department visits for opioid misuse rose 220% between 2006 and 2014 in people ages 65 and older, according to a study published in the journal Innovation in Aging in 2019. Older people’s bodies may be physically less able to metabolize opioids, which can make them more vulnerable to overdoses than younger people.

Black men were particularly affected by the increase in opioid overdoses, according to the new data. In 2019, there were 40 deaths among Black men per 100,000: ten times the rate for their age group overall. Older Black men who use illicit drugs tend to live in under-resourced communities, Mason notes, where they have historically had less access to drug treatment programs, including medication-assisted treatment for opioid use disorder. But the spread of fentanyl, a deadly synthetic opioid that can be 50 times more potent than heroin, is likely the main driver of this trend, she says. The rate of overdoses among Black men started to accelerate around 2013—the year when fentanyl became widespread in the U.S.

Data show that Black Americans were less affected by the opioid epidemic in the 2000s because they have historically been under-prescribed opioids for pain. Experts attribute this gap to a lack of health care and insurance access in the Black community, as well as racial biases among health care providers who underestimated Black patients’ experience of pain. But once fentanyl became ubiquitous in the drug trade, it killed long-time users of different types of illicit drugs—not just opioids. Fentanyl is so dangerous not only because it is very potent, but also because it is often mixed with other drugs like heroin, methamphetamine, cocaine and marijuana, sometimes without a user’s knowledge. This means fentanyl is likely reaching drug users who have little experience with opioids, so they don’t have an opioid tolerance to help shield them from overdoses.

There’s some good news for older adults: evidence from alcohol use disorder suggests they may respond better than younger people to substance-use treatment, possibly because people might be more likely to have traits like “wisdom, complex decision-making skills, emotional regulation, and self-reflection,” the study authors note. Going forward, says Mason, including older people in outreach efforts (by making treatment easier to access for people with mobility issues, hearing or vision impairments, for instance) and being attuned to generational differences, such as reluctance to seek therapy, will be key.

Opioid overdose deaths also rose in 2020 and will continue to do so without a major effort to change course, Mason says. “Just including this group in thinking through harm reduction, prevention and treatment, would be a great start.” 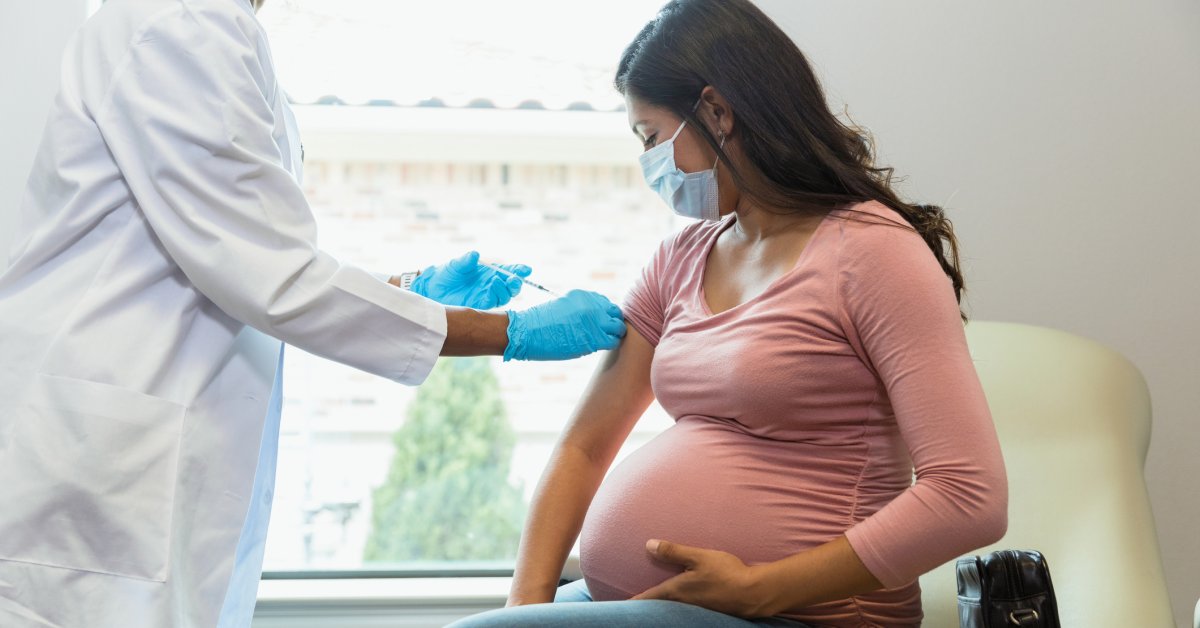 The American College of Obstetricians and Gynecologists (ACOG) now recommends … 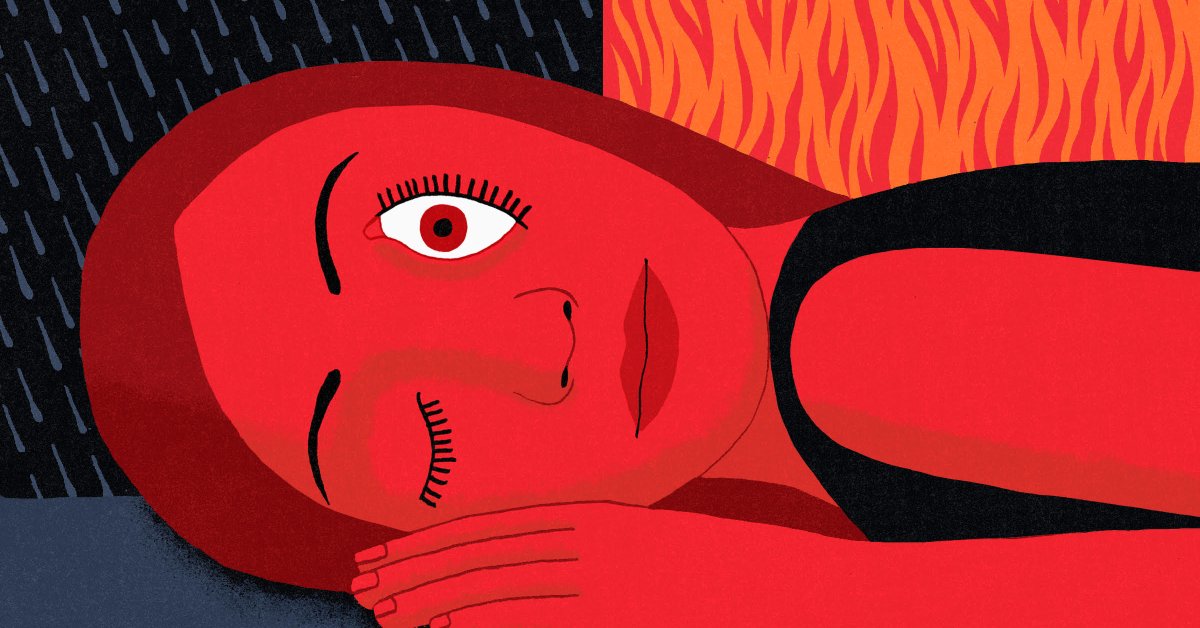